The man accused of being California’s Golden State Killer will be tried in Sacramento County on 13 counts of murder.

A complaint filed against Joseph James DeAngelo on Tuesday included the murder charges, along with multiple special circumstances that include kidnapping, rape, burglary, and use of a weapon. The charges cover murders that occurred in the Ventura, Tulare, Sacramento, Orange, Contra Costa, and Santa Barbara counties over 11 years from 1975 to 1986.

"We now have the opportunity to have a single, comprehensive speedy trial for all the victims," said Santa Barbara County District Attorney Joyce Dudley. 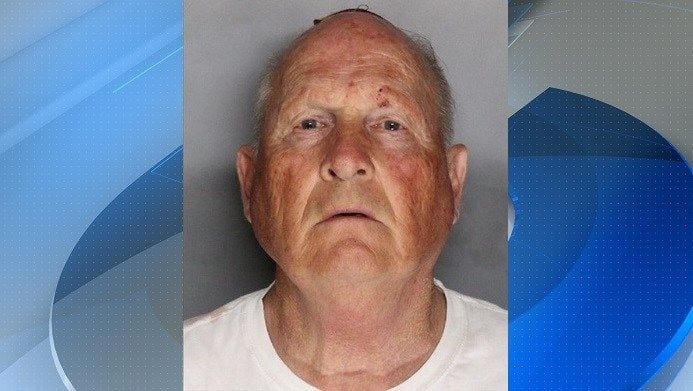 DeAngelo was arrested at his home near Sacramento in April after investigators say they were able to identify him as the suspect through DNA.

The Golden State Killer, also known as the Original Night Stalker or East Area Rapist, was wanted for dozens of crimes throughout the state from the mid-1970s to the mid-1980s.