The final launch of a United Launch Alliance Delta II rocket is scheduled to take place at Vandenberg Air Force Base in September.

The rocket will carry a NASA satellite into orbit.

NASA’s Ice, Cloud and land Elevation Satellite-2 (ICESat-2) will use laser pulses to measure the elevation of Earth’s surface. By timing how long it takes the laser beams to travel from the satellite to Earth and back, scientists will be able to calculate the height of the planet’s terrain and track changes in glaciers, sea ice, lakes, and forests. 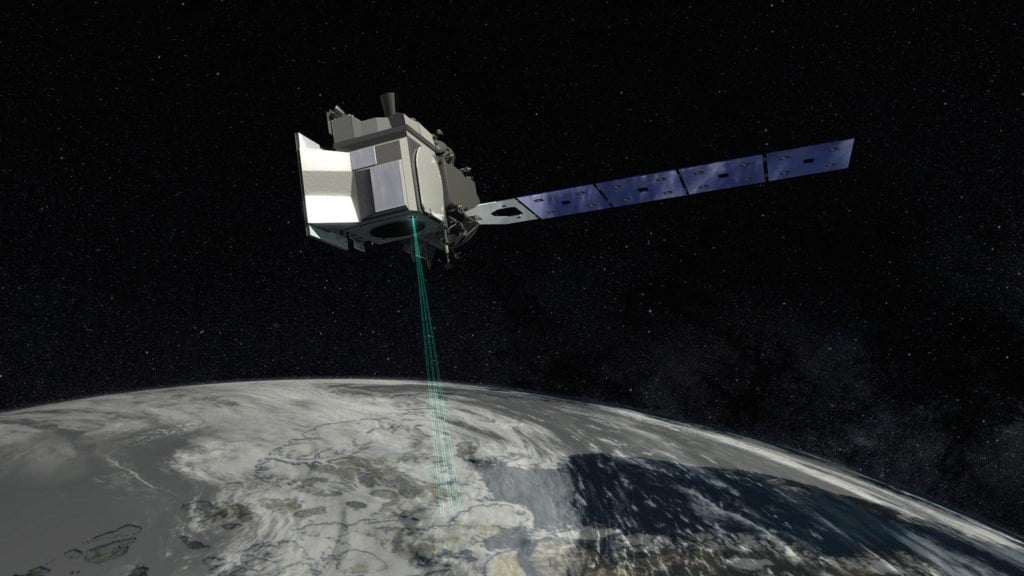 The satellite’s laser system, the Advanced Topographic Laser Altimeter System, can shoot up to 10,000 laser pulses per second.

The first ICESat was launched in 2003 and operated until 2009. ICESat-2 is designed to operate for at least three years. 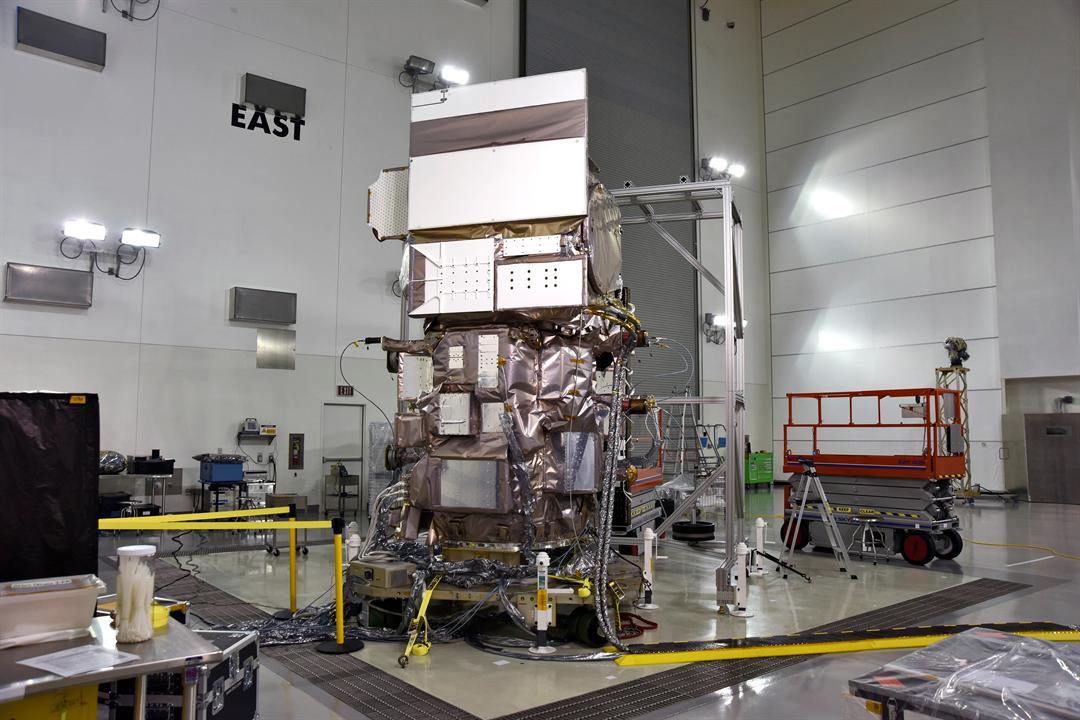 The Delta II rocket that will carry the satellite into space will be the last of its kind to take flight. United Launch Alliance is retiring the Delta II as it focuses more on its Delta IV and Atlas V rockets. 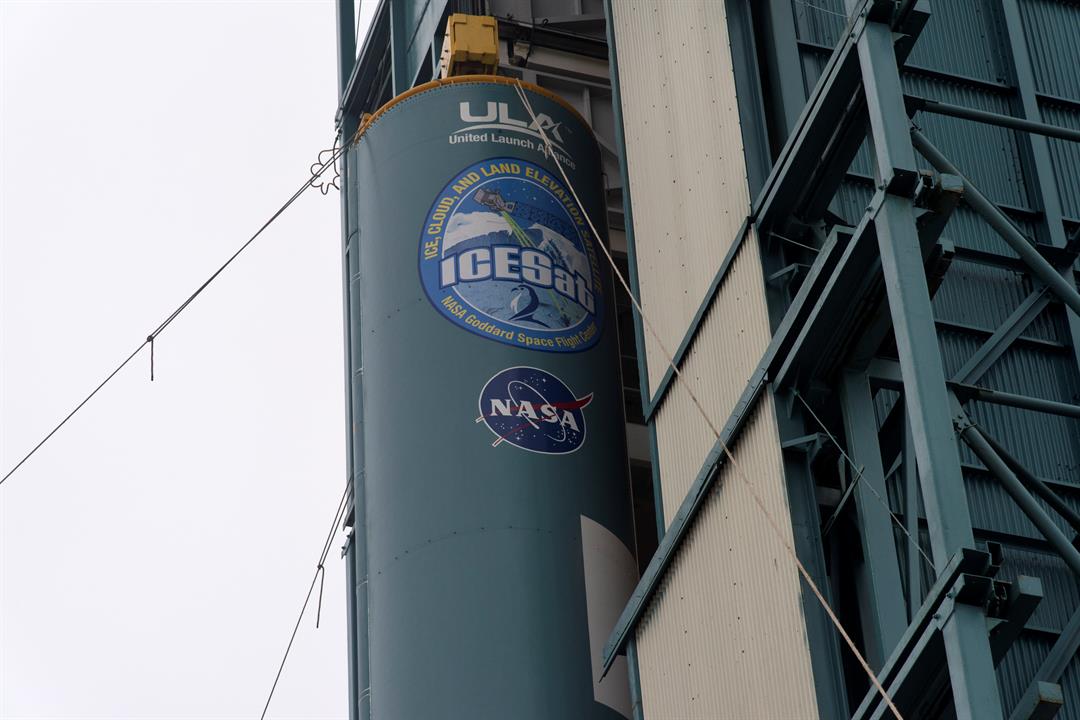