Morro Bay restaurant to close, building will be torn down

An iconic restaurant in Morro Bay will soon be torn down.

Tognazzini’s Dockside 3 will close its doors in less than two weeks. The iconic building will be torn down and replaced with a parklet and a new development.

Located on the Embarcadero, Tognazzini’s Dockside 3 is a Morro Bay staple.

"Dockside is a great place to go," said Michael DeLosa.

It’s well known for fresh, smoked seafood. The building, which resembles a boat, is well known, too.

"They know they’re in Morro Bay when they drive down the waterfront towards the rock and they see this building," said Mark Tognazzini, owner of Dockside Restaurants. 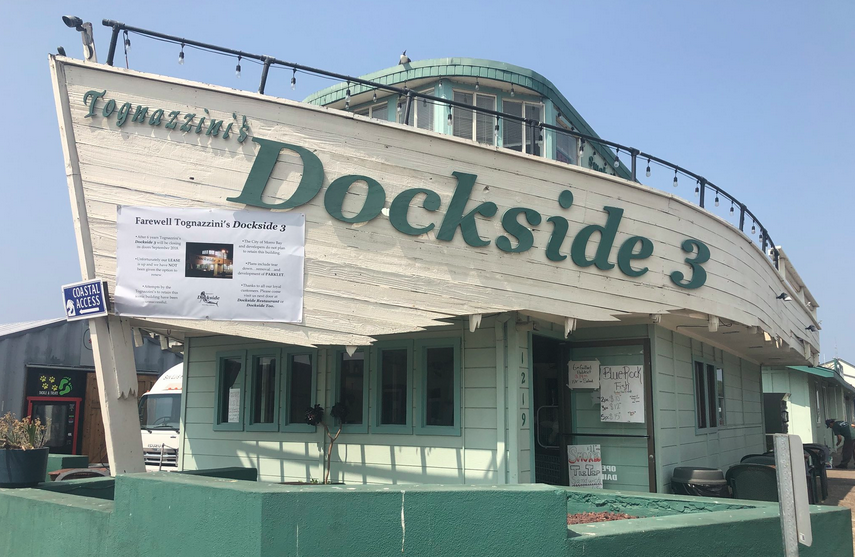 For the past six years, Tognazzini has run Dockside 3 at the location. On September 3, it’ll all come to an end.

"We knew going into this that this was the ultimate plan by the city and by the developer although we felt that over a five year period of time, we made every effort we could with the city and with the developer to convince them this is an iconic building in Morro Bay, that it should stay," Tognazzini explained.

The city owns the land and Tognazzini is leasing the building from the future developer.

The developer says the building will be replaced with a small parklet and public space.

In their place will be a 5,800 square foot building. It’ll have an upstairs restaurant, a public viewing area on top, an oyster company, and Morro Bay Landing.

But not everybody is on board, so to speak.

"I just feel that not everything has to be new and stucco and be built yesterday. I think it’s important to save our heritage and our legacy here in Morro Bay and I think this is one of those buildings that speaks volumes," Tognazzini said.

The Morro Bay Historical Society is working to save and relocate the Dockside 3 building. It’s existed since at least 1975 when it was formerly the Finicky Fish Market. It could potentially serve as the city’s first historical society building and a visitor center.

"There is no better way than to have a historical museum come forward than in an iconic building like the Finicky Fish building," said Joan Solu of the Morro Bay Historical Society.

The historical society is raising funds to try to move the building. It needs about $30,000 before October 15.

The city receives three percent of food and five percent of alcohol sales from Dockside 3.

Dockside Restaurant and the fish market with patio dining also on the Embarcadero are not going anywhere. The owner says 15 to 20 of their most popular smoked seafood items from Dockside 3 can be found there. 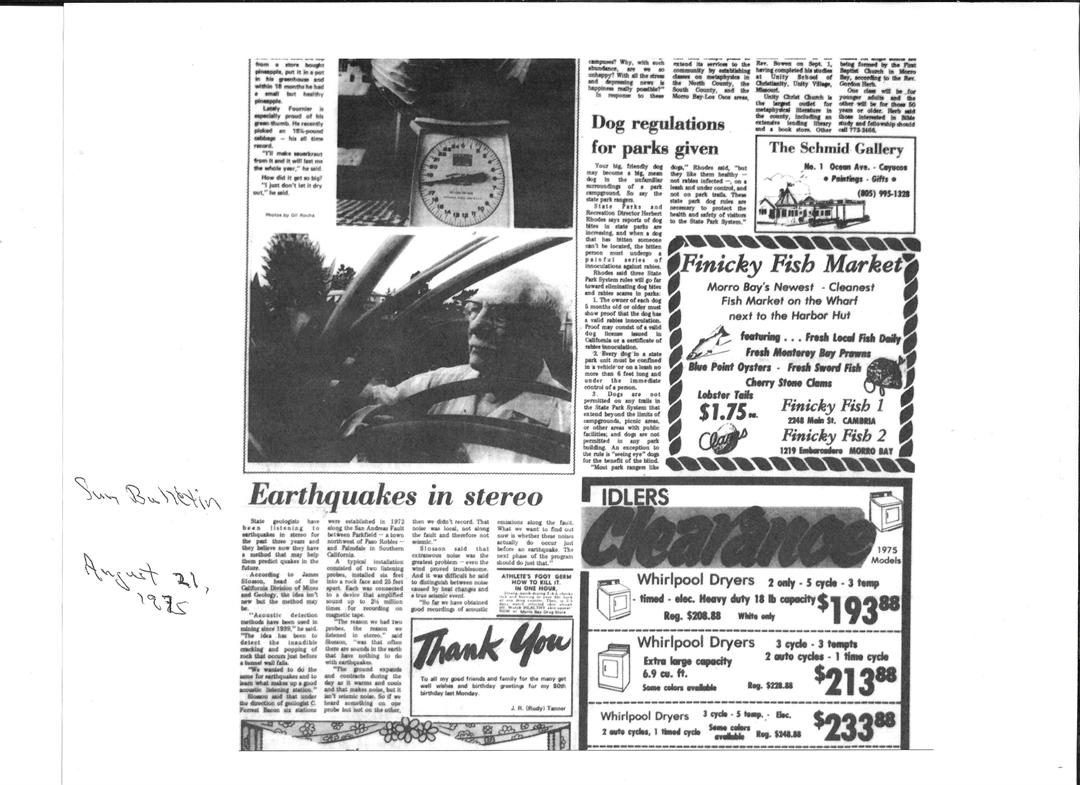 A newspaper clipping from 1975 includes an advertisement for the Finicky Fish Market.