Solvang wedding photographers ranked among the best in the world

Jose Villa has been a wedding photographer for 16 years. He does about 25 to 30 weddings a year all over the world, including Cuba, Bali, Scotland, France, and Italy.

He grew up in Solvang and went to the Brooks Institute of Photography. He has made the Harper’s Bazaar list for the past three years.

"It’s awesome to be included in such an amazing group of people and we know a lot of these photographers, we see them at conventions and stuff, but they’re from all over the world so it’s a really amazing opportunity to be on there," Villa said. 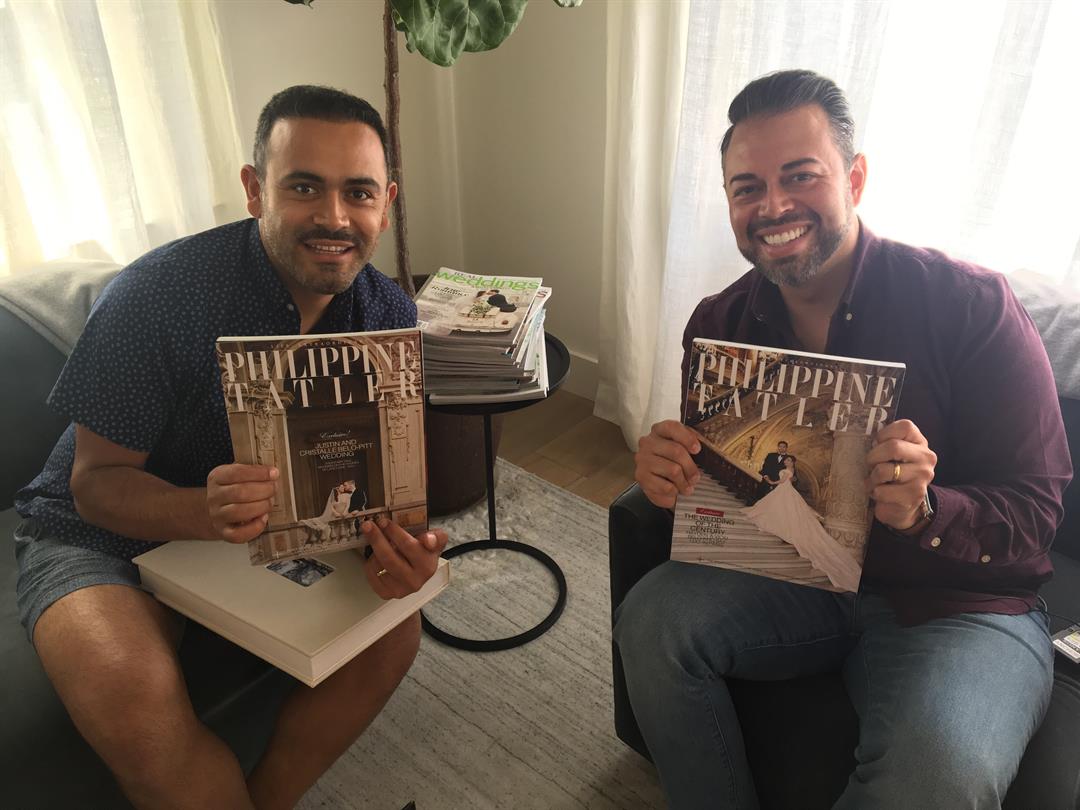 Villa’s husband, Joel Serrato, was featured on the list for the first time this year.

"I think it’s incredible to be five years into doing wedding photos and having that honor pretty quickly is pretty impressive and I’m super thankful," Serrato said.

He said his clients say his direction and approach to weddings makes them feel relaxed and calm. Serrato said his dream client is a couple crazy in love that isn’t afraid to cry and show emotions while trusting him explicitly.

He shoots in film and specializes in huge, complex weddings. On average, he does 12 weddings a year.

They have both photographed several famous people including Tamera Mowry and Instagram founder Kevin Systrom.

The couple live in Solvang and have been working together for the last 10 years.