2/3 of Central Coast beaches could be destroyed by 2100, state climate report warns 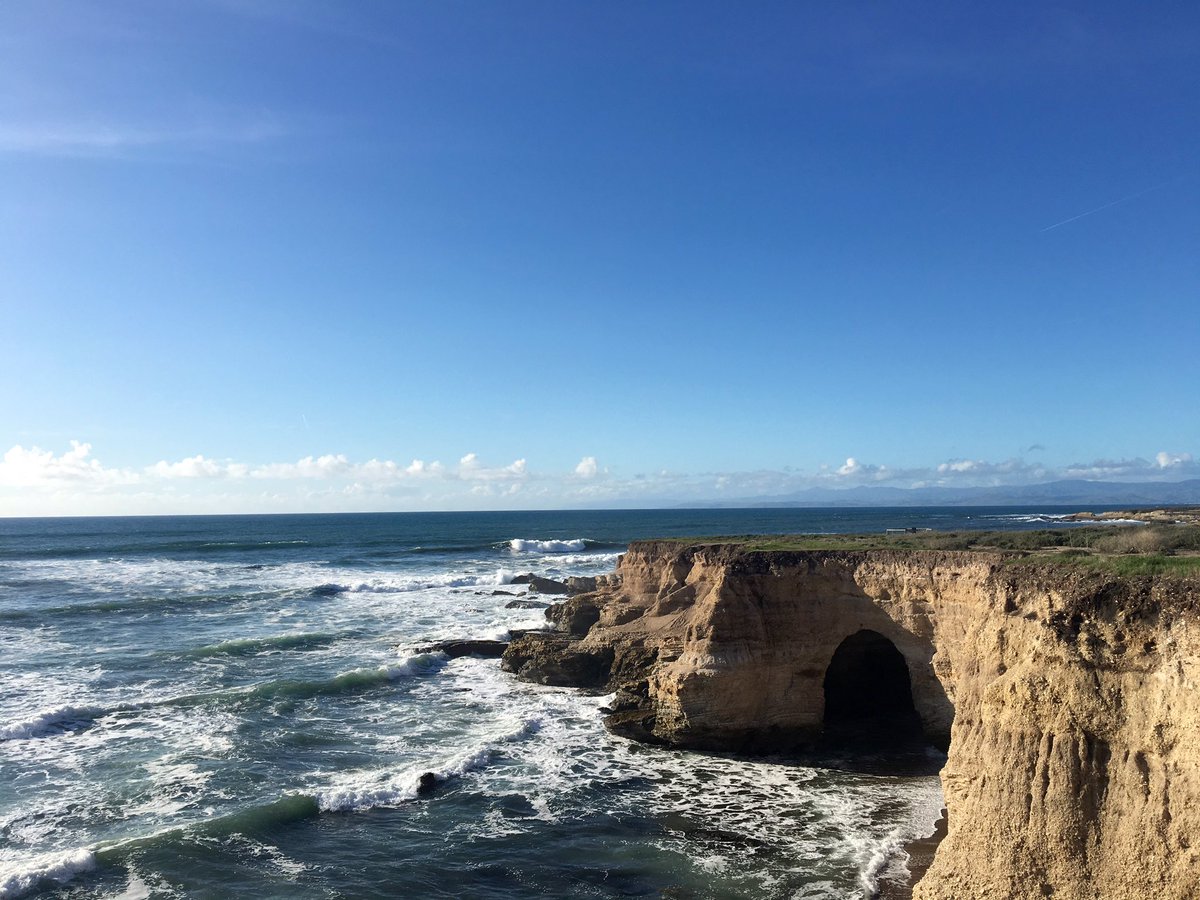 A new state report says that rising ocean waters as a result of climate change will destroy 2/3 of the Central Coast’s beaches by the end of the century, among many other alarming predictions.

The report estimated that up to 67% of beaches on the Central Coast and in Southern California could completely erode by 2100 without human intervention, resulting in $17.9 billion in coastal property damage. By 2100, flooding could displace 12,000 people in Santa Barbara County alone and damage $2.4 billion in property.

The assessment said that coastal communities on the Central Coast aren’t at the highest risk compared to Southern California and the San Francisco Bay Area, but many low-lying coastal areas are still at risk of destruction caused by sea level rise, including the Santa Barbara coast, the Five Cities, and Los Osos and Morro Bay.

"In response to climate forcing, many sandy beaches in the region are expected to become narrower, steeper, and coarser, and once continuous stretches of sandy beach will be interrupted by submerged coast or drowned beaches," according to the report.

The report also identified problems with California wildfires that are growing larger. The Natural Resources Agency said that if greenhouse gases continue to rise, one study estimated that future wildfires could increase in size by 77%. Extreme wildfires burning 25,000 acres or more could become 50% more likely to happen. The cost of wildfire insurance in fire-prone areas could increase by 18% by 2055.

The report singled out the Thomas Fire and Montecito Mudslides in a case study as a possible sign of even worse fires that are yet to come.

"(T)here remains a high likelihood that large, high severity fires will continue to occur for the next decades throughout this region," the report stated.
The Fourth Climate Change Assessment also addressed potential problems the Central Coast will face with water resources. Researchers predicted that demand for agricultural water use will increase as rainfall patterns change.

The report did not only outline climate problems. Authors found broad, wide-ranging policy recommendations that could mitigate some of these problems, including more water recycling, elevating streets and bridges, and moving critical energy and transportation infrastructure away from flood-prone and fire-prone areas. More specific solutions are expected to be found in another report scheduled for release in September.