During the Thomas Fire, Kofron saved his family’s home and used orange juice to save a neighbor’s home from the flames. Before he competed, Kofron retold the story of his Thomas Fire heroics.

“I love being able to serve my community, I love the challenge that firefighting presents, but I never thought I’d be fighting California’s largest fire in my parents’ own backyard,” said Kofron. “I was all by myself. I didn’t have a crew. I probably ran 200-300 laps around the house, just extinguishing small fires – putting out the front yard, the mailbox.”

He first appeared on American Ninja Warrior at the city qualifiers in Los Angeles earlier this year.

Monday night, he made it through three obstacles but failed to jump up through the jumping spider. When asked about the course, Kofron said he didn’t get deep enough in the wall.

It was Kofrons’ first year competing. He had to make it through two qualifying rounds and score in the top 30. 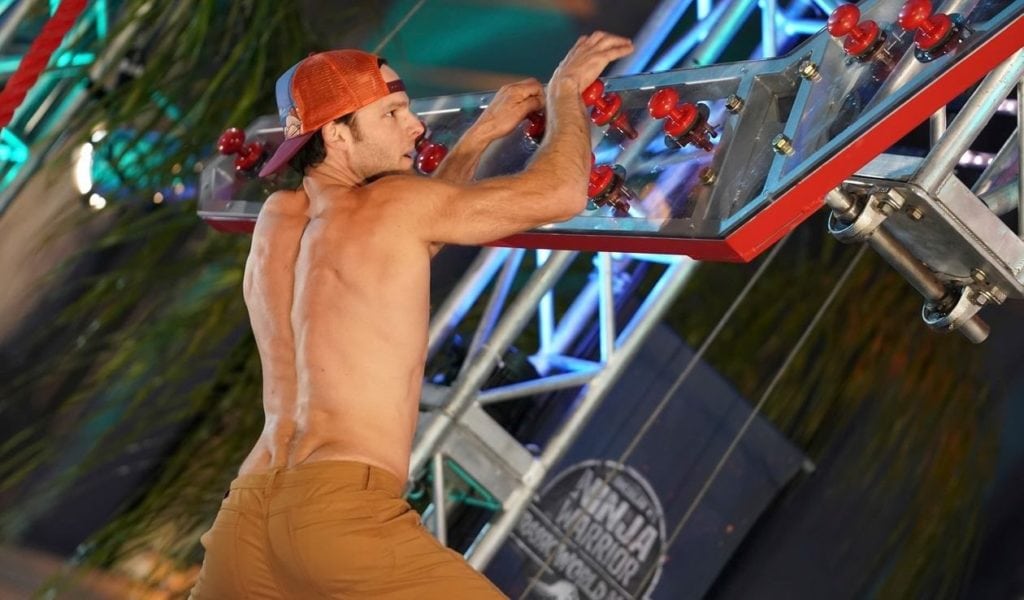