Minor injuries were reported Tuesday in a head-crash that blocked Chimney Rock Road in northern San Luis Obispo County, according to the California Highway Patrol.

It was reported at about 7:30 a.m. near Angus Ranch Way and reportedly involved two pick-up trucks.

No word on the cause of the crash or when the scene will be cleared. 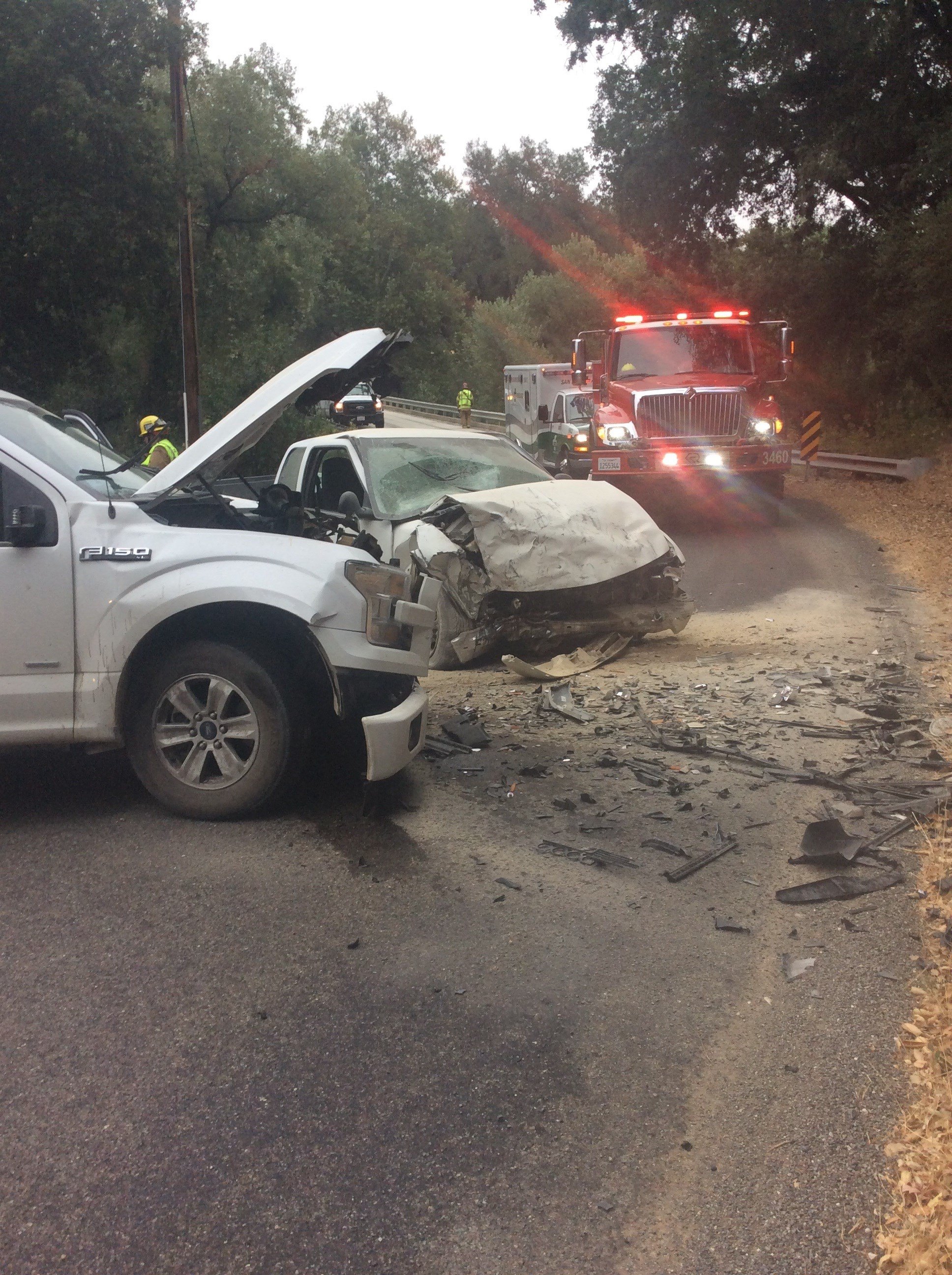