A campaign ad for Rep. Salud Carbajal has left some locals scratching their heads.

The television advertisement shows scenes from the Jan. 9 mudslide in Montecito, but the very first shot does not appear to be from the same area.

As Abe Powell, a member of the Santa Barbara Bucket Brigade, describes the mudslide’s effect on the community, the video shows muddy water flowing down a hillside in broad daylight, apparently shot from a television news helicopter. However, the mud and debris flow in Montecito occurred before sunrise, at around 3 a.m., and there were no news helicopters in the area at that time. 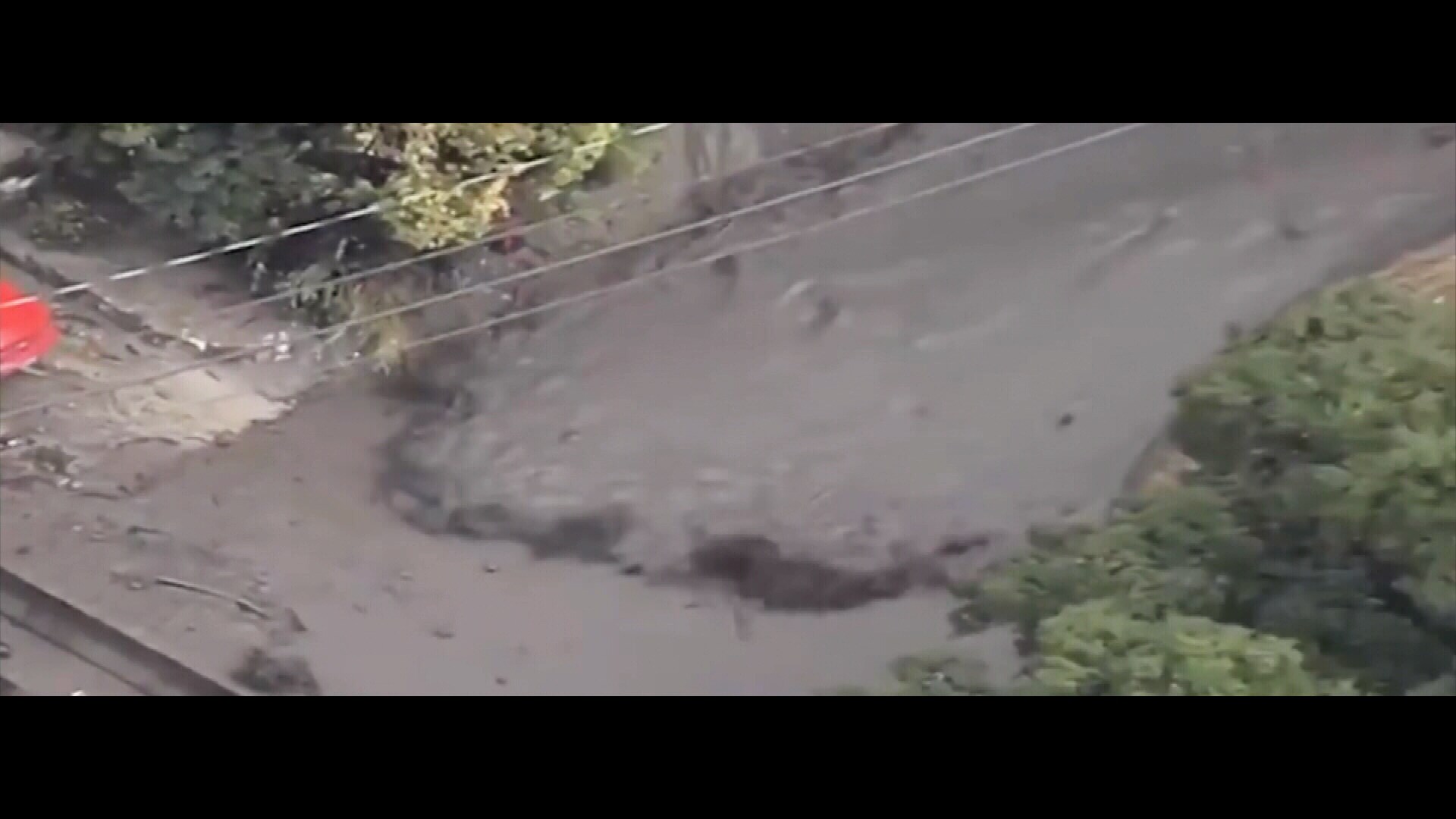 A freeze frame from Carbajal’s television campaign ad that shows video of a mudslide in Southern California.

KSBY News reached out to Carbajal’s office and was told they used footage from a California Governor’s Office of Emergency Services video titled "INSIDE LOOK: Santa Barbara Debris Flow Response" for the advertisement. That video begins with the same shot of the flowing muddy water.

Cal OES Deputy Director Kelly Huston says his department is in no way connected to the campaign ad and that the video in question is, in fact, of a mudslide in Burbank, shot by NBC Los Angeles.

Huston says while the "INSIDE LOOK: Santa Barbara Debris Flow Response" video created by Cal OES is focused primarily on the Montecito mudslide, it also showed the devastation in other areas to demonstrate the importance of following evacuation orders.

After learning of the discrepancy in the video, Carbajal’s office told KSBY it would remove the clip in question from the advertisement and resend it to television stations by Thursday.

Carbajal, a Democrat, is running for re-election in the 24th Congressional District against Republican Justin Fareed. The 2018 General Election will be on Nov. 6.