The Lompoc Police Department is asking for the public’s help as it looks for a missing man.

Police say Alcario Edwards, 22, has not contacted his family in three days, which is abnormal for Edwards. He also did not show up to work on Wednesday, Aug. 29, and is not answering calls or text messages.

It’s believed Edwards may be staying at various motels in Lompoc. 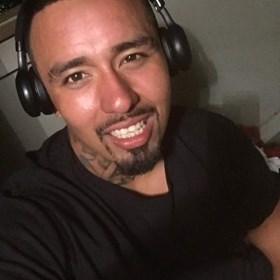 Edwards is described as 5’7" tall and 190 pounds with brown eyes, black hair, and a tattoo of the numbers "562" written in bamboo sticks on his neck.

Anyone who has recently had contact with Edwards or has information on his whereabouts is urged to contact the Lompoc Police Department at (805) 736-2341.