Police are asking for the public’s help in identifying two people wanted for stealing thousands of dollars worth of over-the-counter drugs from a Lompoc grocery store. 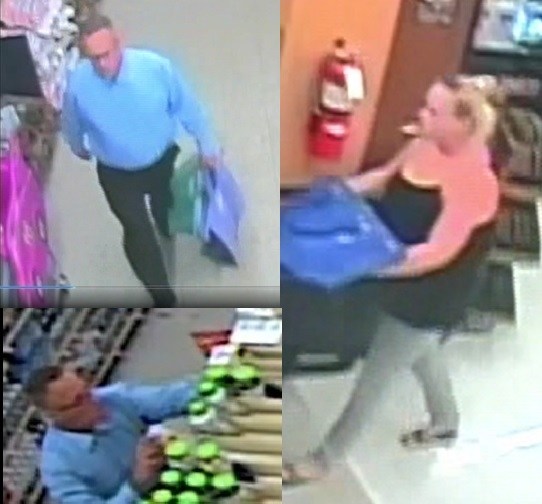 Surveillance photos released by police show a man and woman in the store with shopping carts and reusable bags.

The value of the stolen items is more than  $3,300, according to police. 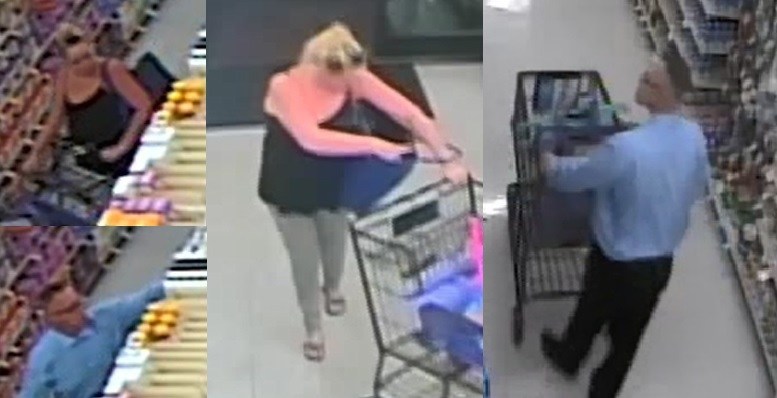