A witness at a neighboring building reported hearing glass breaking and seeing a person in a black ski mask and black clothing enter the store and leave in a black SUV. 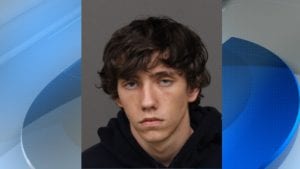 Deputies believe Latorella was behind two additional Los Osos burglaries at Kuma Sushi and Round Table Pizza, as well as an attempted burglary at the Sea Pines Golf Shop. 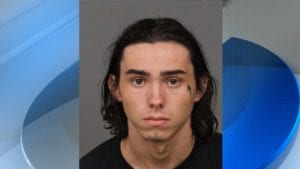 Both were booked into the San Luis Obispo County Jail.