Santa Maria police are investigating another armed robbery in the city.

The latest robbery was reported around 6:30 p.m. Friday in the area of Pine and Orange streets, near the Santa Maria Fire Department.

Police say it is still an open call, and the incident is under investigation. 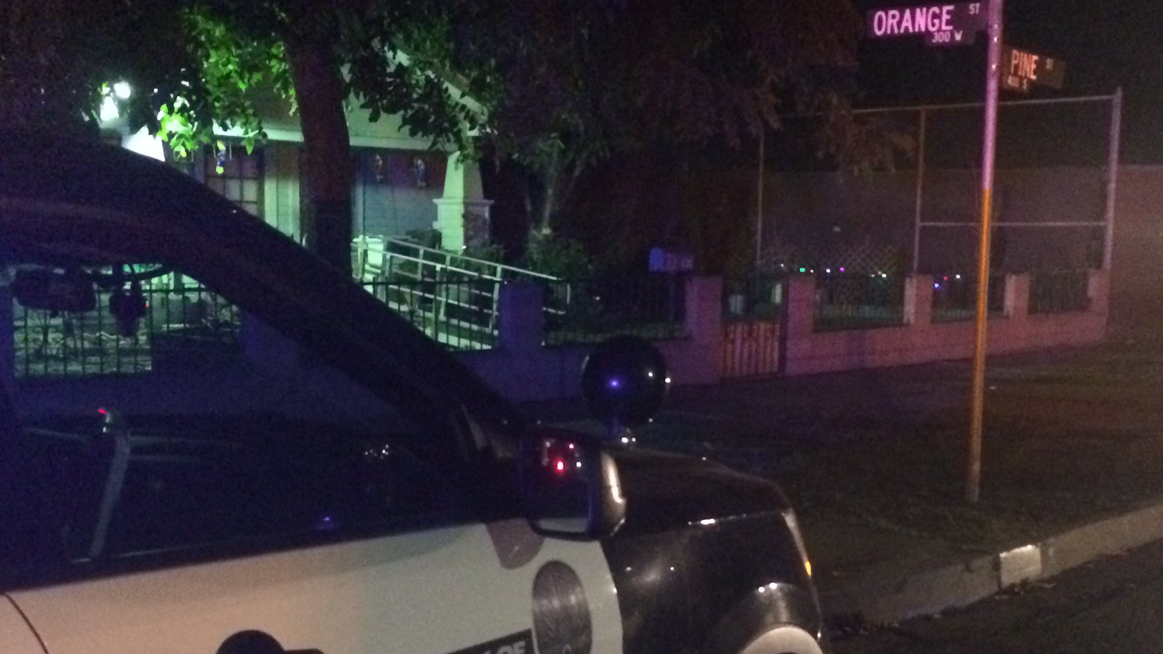 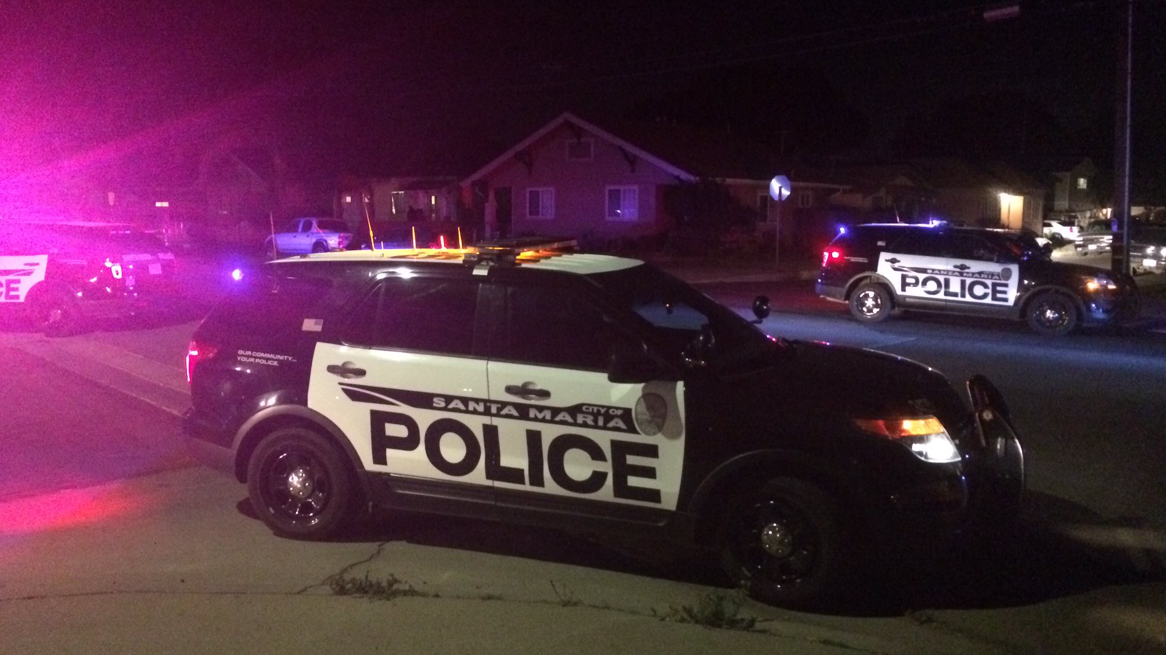 It comes on the heels of two other separate armed robberies in Santa Maria on Thursday night. Police wouldn’t say if the most recent armed robbery was related to those other robberies.

The first of those two Thursday incidents was reported around 8:40 p.m. on the 500 block of North Broadway Street. The suspect struck and robbed a victim before running away. Police say two other people were robbed about five minutes later in the area of 200 North Western Avenue.

“I suspect as in most cases in the past, they didn’t get picked randomly. It was because they were an inviting target, and the perpetrators felt they could accomplish their goal without much difficulty,” said Santa Maria Police Lieutenant Russell Mengel after the Thursday robberies.