A San Luis woman is showing some signs of improvement after she was struck by a car downtown on Friday morning. 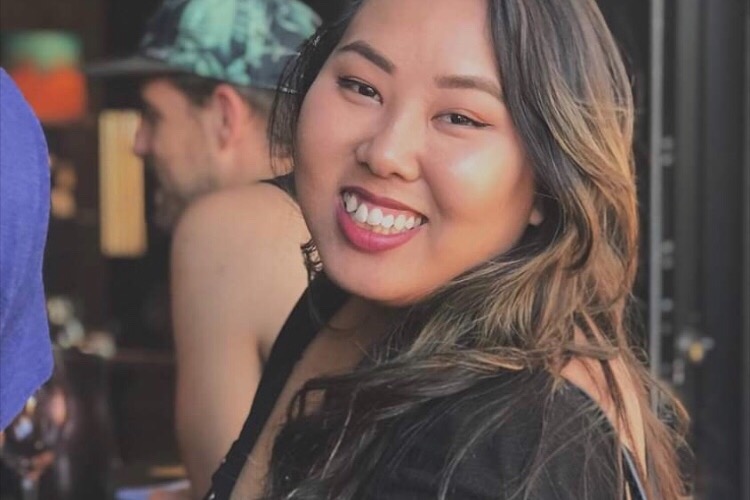 Lilianne Tang suffered major injuries in the crash at Monterey Street and Johnson Avenue. In a video message, Tang’s aunt told KSBY News her niece is able to respond with limited hand movements despite her significant injuries.

Police say the driver, identified as Christopher Boyle, 53, was arrested on suspicion of driving with a suspended license and driving while under the influence of drugs. Jail logs showed him in custody Friday afternoon with bail set at $100,000. 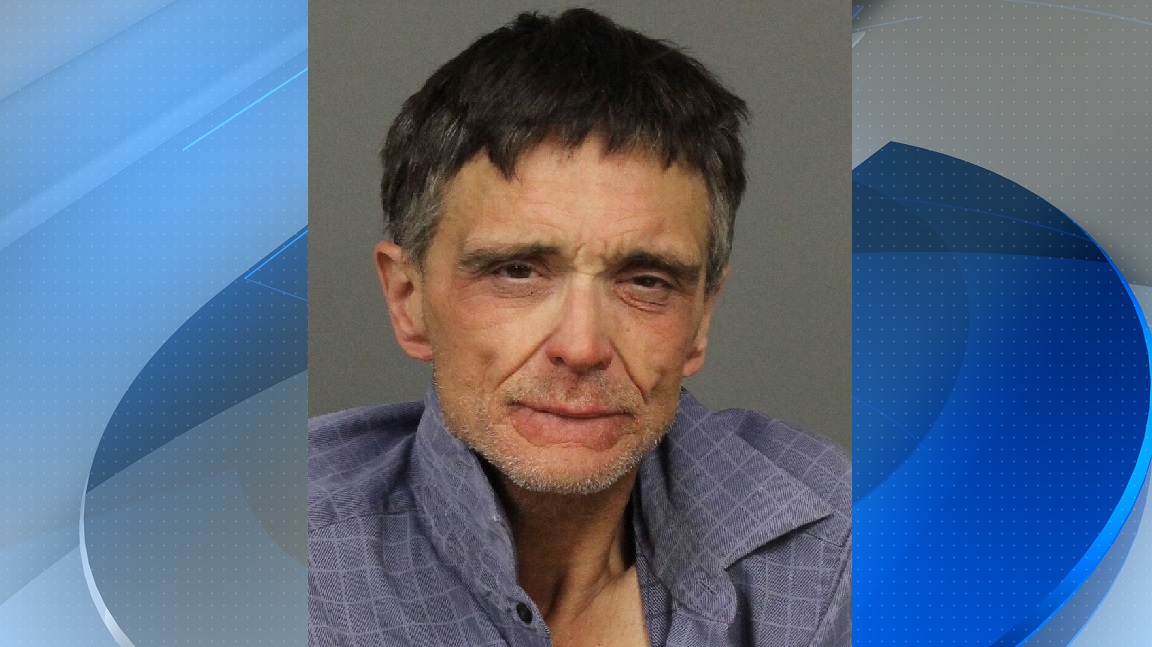 Tang’s family created a gofundme page on Friday. As of Sunday afternoon, more than $18,000 had been donated.

Police say they believe there were several witnesses to the collision. Anyone with information that may help authorities with their investigation is asked to call Officer McCornack at (805) 594-7757. Tips can also be made to Crime Stoppers at (805) 549-STOP.