A candlelight vigil was held Monday in memory of a 20-year-old Carpinteria man who died in the Thousand Oaks mass shooting.

The vigil was held at the Seal Fountain on Linden Avenue in Carpinteria, on November 19, which would have been Mark Meza Jr.’s 21st birthday.

The event also honored and remembered the 11 other people who were killed when a gunman opened fire in Borderline Bar and Grill on November 7.

Meza, who many called Marky, worked there as a busboy and food runner.

Mark was a student in the Carpinteria Unified School District. The district released a statement after the shooting saying, “Mark was loved by many in our community and will be dearly missed. Please hold his family and friends in your hearts and thoughts at this difficult time.”

People were asked to bring their own candles to the vigil, but flowers were provided. There was also a procession and release at Linden Beach after the vigil.

A separate memorial service was held Sunday for Meza at the Hilton Fess Parker Resort in Santa Barbara. A private burial was held afterward.

A gofundme was set up to help Meza’s family. 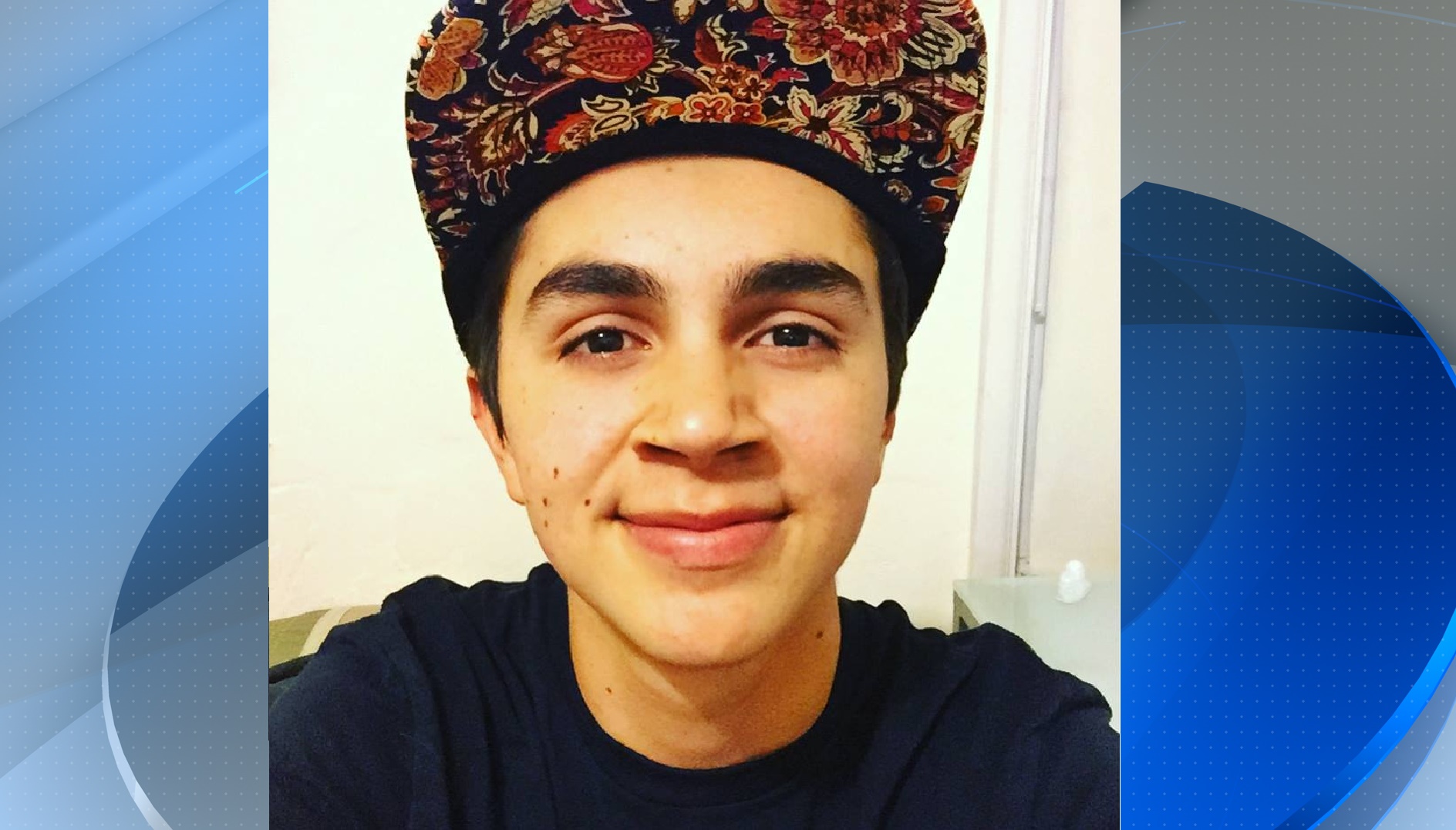