A mini-satellite mission developed at Cal Poly in San Luis Obispo is among several small satellites that will be launched from a commercial launch vehicle in New Zealand.

The university’s 10th CubeSat mission is scheduled to launch from New Zealand’s Mahia Peninsula. The four-hour launch window opens at 8 p.m. PST., which is 5 p.m. Thursday in New Zealand.

The CubeSat is described as an Ionospheric Scintillation explorer, or ISX. What that means is that the small, 30-centimeter-long CubeSat will study radio wave interference in the earth’s upper atmosphere, according to a news release from Cal Poly. The CubeSat is designed to study radio and TV signals from the ground and how they affect plasma in the ionosphere. 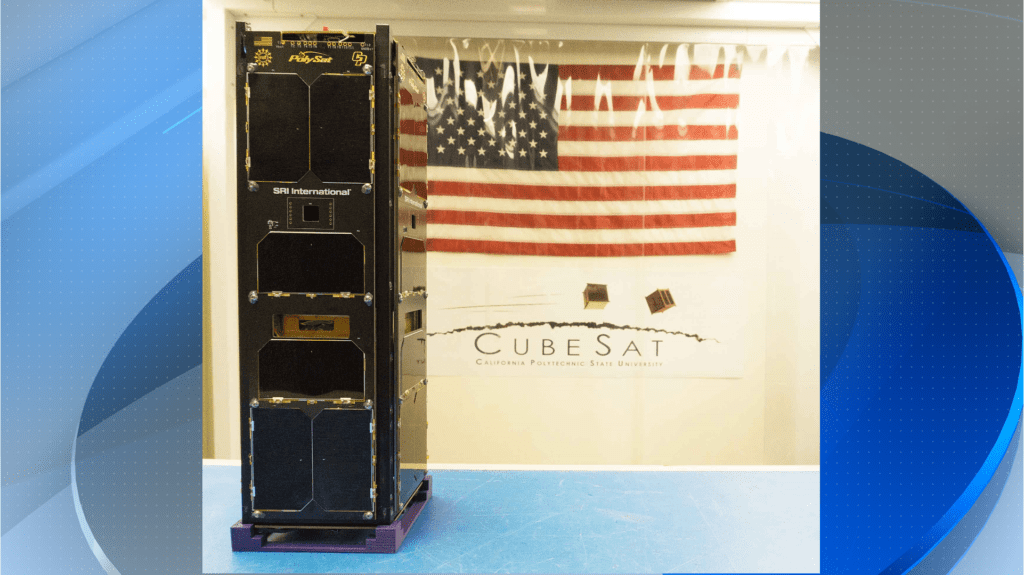 In total, 10 CubeSats are scheduled to launch on a Rocket Lab rocket on a NASA mission. Many of the other CubeSat satellites are also from other colleges and universities. Unlike previous launches in which CubeSats follow larger satellites, Wednesday’s launch is carrying all CubeSats in its main payload.

Live coverage of the launch will be posted on Rocket Lab’s YouTube channel.

We are green for tomorrow's #ELaNa19 launch on Electron. The launch window opens at 04:07 UTC (17:07 NZDT/20:07 PST/23:07 EST). We're currently tracking a moderate risk of weather violation due to thunderstorms, so stay tuned for updates tomorrow. 🚀🌩️ pic.twitter.com/UWb9VHGnMK