Montecito to mark one year since deadly mudslides

A remembrance event is planned on Wednesday, January 9 in Montecito to mark one year since the deadly and devastating mudslides that swept through the community.

The event called Raising Our Light: An Evening of Remembrance in Montecito will begin at Lower Manning Park.

A candlelit processional will move down San Ysidro Road and end at All Saints-by-the-Sea Episcopal Church, which is located at 83 Eucalyptus Lane. 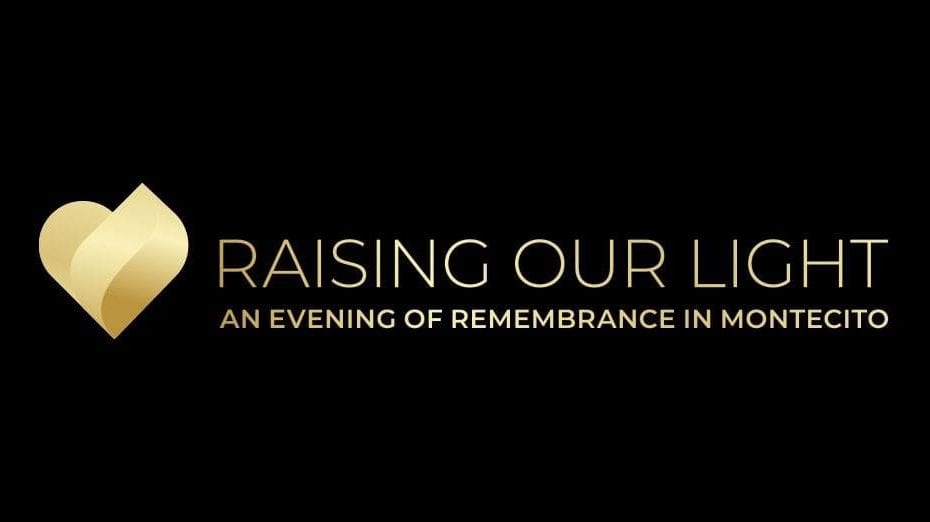 Organizers say the event is for the entire community, and they hope it will provide healing to those who attend.

People are expected to start gathering at Lower Manning Park at 6 p.m. The official program begins at 6:30 p.m. The walk is expected to last about 15 to 25 minutes and will conclude at the church where a bell ringing ceremony will be held. Those who attend will also be able to grab a cup of soup from Organic Soup Kitchen. The event is slated to run until 8:30 p.m.

People are asked to park in designated lots and then take a shuttle to the event.

Parking and shuttles will be provided from the following locations between 5 and 6 p.m.

Shuttles will also be available throughout the evening once the program is over, and there will be shuttles available for people who aren’t able to walk during the processional.

Organizers plan to distribute flameless candles at the event and ahead of time at the Montecito Library.

21 people were killed when a heavy storm dumped more than a half-inch of rain on the Montecito area in about 15 minutes, causing a large debris flow. Hundreds of homes were destroyed or damaged. Two people who were swept away were never found.