It’s safe to say millions of Americans spent Super Bowl Sunday watching the Patriots defeating the Rams, but no everyone was watching the game.

Bang the Drum brewery in San Luis Obispo decided to roll out the paint, chalk, and parchment paper instead to host an ‘Un-Super Bowl’ party filled with arts, crafts, and plenty of beer. 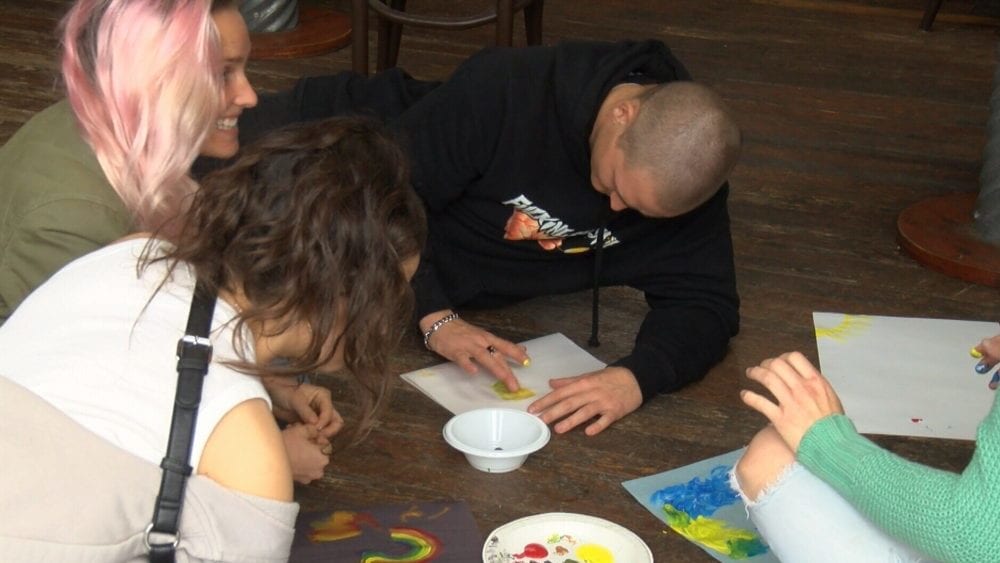 “It’s just people who, who aren’t sports people. Because they exist, even on the Super Bowl,” said Noelle DuBois, Bang the Drum Brewery Owner.