A recently widowed mother died Saturday night trying to save her four children from their burning home in Bakersfield.

The woman’s pastor confirmed that she was not at her home when the fire started.

When she arrived at her home, he said she did what any mother would do in that situation — she rushed in trying to save her kids. 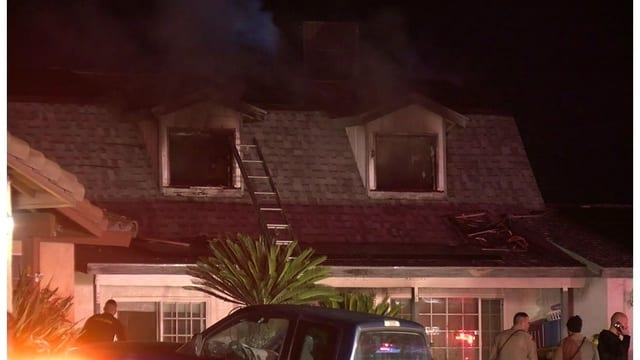 When firefighters arrived, they also started searching for people inside the home.

The four children who made it out were transported to local hospitals for treatment of smoke inhalation and minor to injuries. 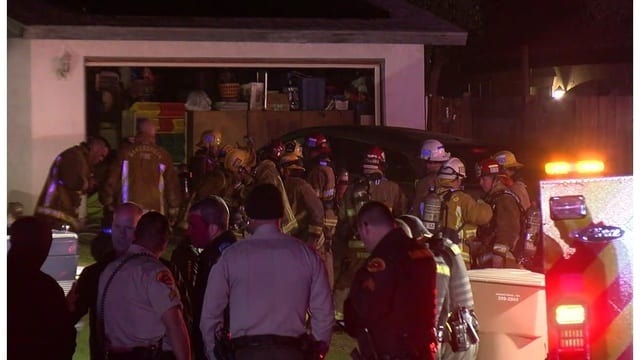 A man who has lived next door for nine years says the children’s father died of cancer five years ago.

The neighbor said he saw the woman’s oldest daughter arrive shortly after the fire started.

“She’s a hard working women, she raised five of them kids, and they played sports, and they got her a car for the oldest one, and she took care of them babies and the kids for a long time,” said neighbor Gary Shrider.

Arson investigators are looking into what may have sparked this deadly fire. 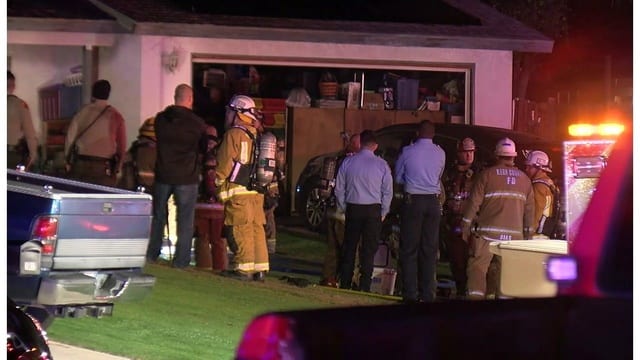