Arroyo Grande is considering changes at a major interchange.

The city held a public information meeting Wednesday to talk about the Brisco Interchange Project. 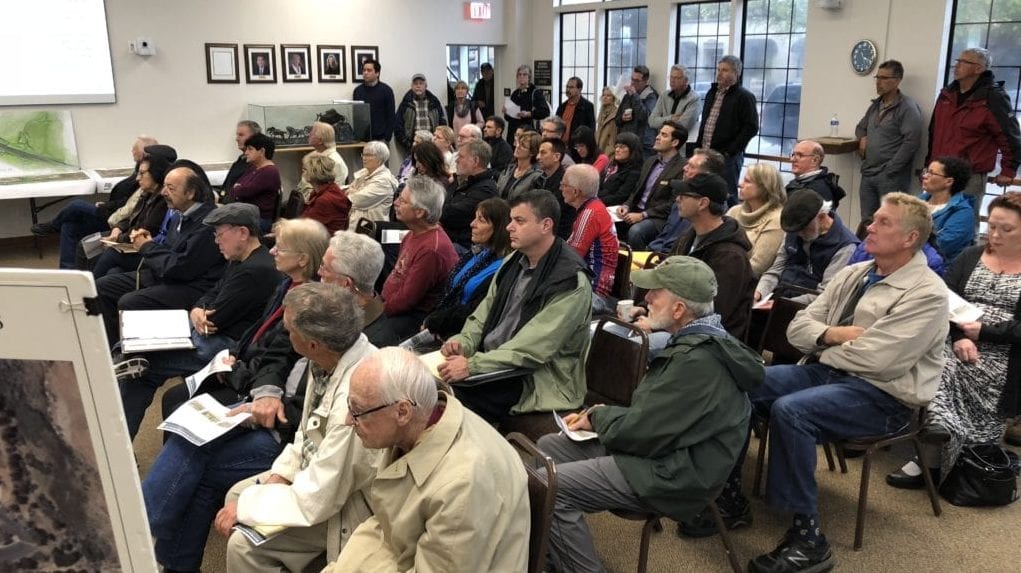 $6.6 million would come from outside funding, and the city would have to come up with the rest.

“We’re hoping that no matter which alternative is decided on, that as we go through the design process, we can value engineering of the project and get those price dags down too,” said Robin Dickerson, Arroyo Grande City Engineer.

The third alternative is no build.

The City Council is expected to talk about the project at a meeting in March.