A woman was rescued at Pirate’s Cove Friday night.

Rescuers say a woman had gone down to the beach and reached a point where you have to use a rope to rappel over the edge of a cliff and to the water below.

Rescuers say she wasn’t able to make it back up because of weather conditions. The area was incredibly muddy from all of the recent rain, so crews were called in to help her get out.

She didn’t appear to be injured. 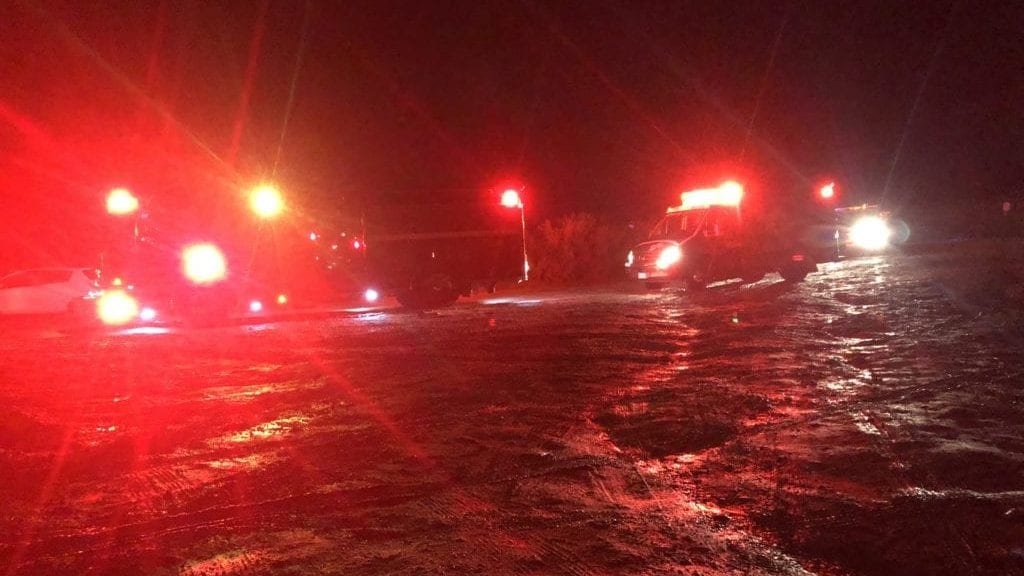