(UPDATE 6:00 a.m.) – Caltrans reopens ramps in the Montecito area after concerns of flooding due to the recent storm. 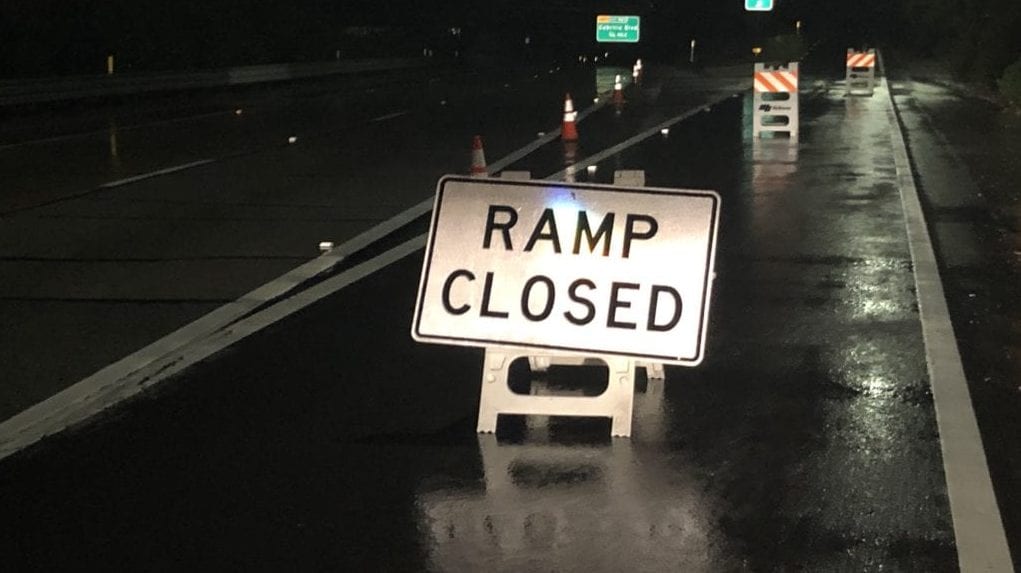 Caltrans plans to close ramps in the Montecito area in anticipation of flooding as a storm hits the area.

A Caltrans spokesperson confirms crews were tasked with shutting down on-ramps in preparation for potential flooding. Caltrans expects to close the northbound ramps at Padaro, Evans, Sheffield, and San Ysidro as a precaution.

The highway was closed in that area back in February when another storm produced runoff from Romero and San Ysidro Creek.

A 30-mile stretch of Highway 101 between Santa Barbara and Ventura was shut down in January of 2018 after the Montecito debris flow. Caltrans only recently completed the project to replace bridge rails at the Olive Mill Road overcrossing in December.