Cambria man sentenced to one year in jail for 2017 attack 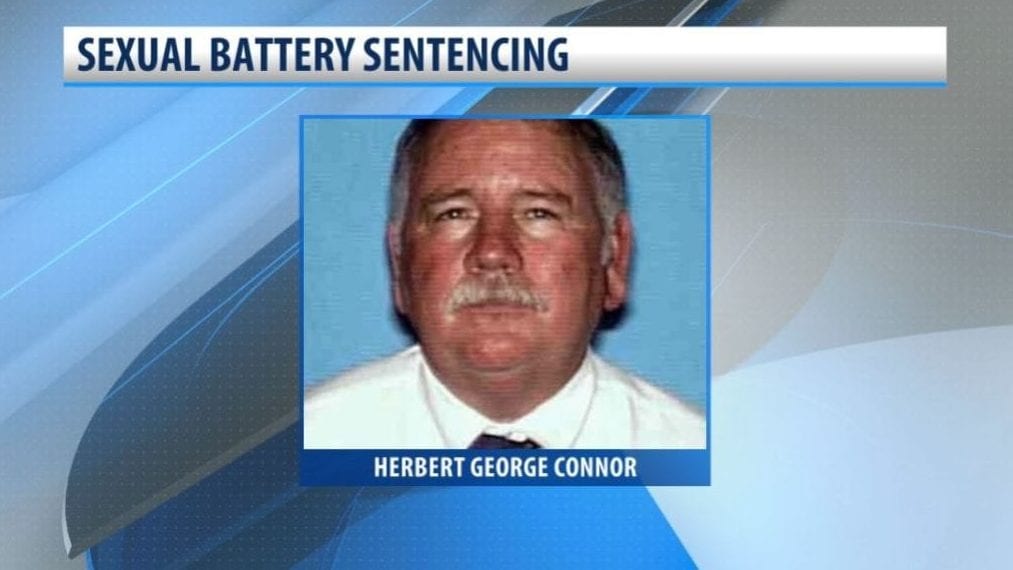 A Cambria man convicted of sexual battery and other charges in a 2017 attack was sentenced to one year in jail on Wednesday.

On Wednesday, he was found suitable for probation and sentenced to one year at the San Luis Obispo County Jail.

The San Luis Obispo County District Attorney’s Office says the attack happened on April 25 of 2017 in Cambria at the victim’s home.

Before the sentencing, a judge denied Connor’s request to reduce the conviction to a misdemeanor. The judge cited the seriousness of the victim’s injuries and the victim’s testimony that she said “no” as many as 50 times while the defendant was assaulting her.

“Today’s sentencing hearing provided the first major step for the brave victim to finally begin her healing process because it allowed her to tell the Judge and our community about how the defendant’s exploitative and violent act has affected her life,” said Dow. “Sexual assault is always a serious criminal offense and yet it is often extremely difficult for victims to come forward and report their victimization. I want to commend the victim in this matter for her strength, courage, and resilience to see the matter through to completion even when it caused her emotional and psychological pain to do so.”