The Arroyo Grande City Council voted late Tuesday in favor of a plan to relocate the northbound ramps at a busy interchange.

The council voted 3-2 in favor of proposal 4C just before midnight Tuesday.

The plan is slated to cost $22,700,000 and would involve relocating the northbound ramps at Brisco Road to West Branch Street and Rodeo Drive.

The project also calls for crews to complete intersection improvements at Grace Lane and Rodeo Drive, as well as on the southbound ramps at Grand Avenue and Highway 101. 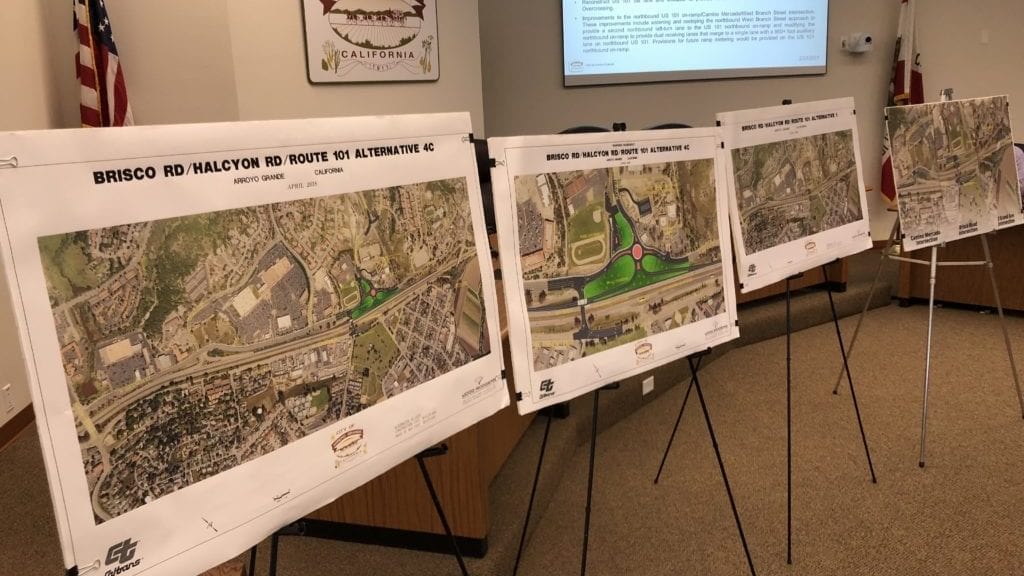 Some members of the community had voiced concern over that plan. Several business owners said it would have impacted the flow of traffic and thus cut down on business.