\People on the Central Coast honored the life of Matthew Frank, known to many as ‘SLO Stringer’ on Sunday.

Motorcyclists took off on their annual memorial ride in Frank’s honor. 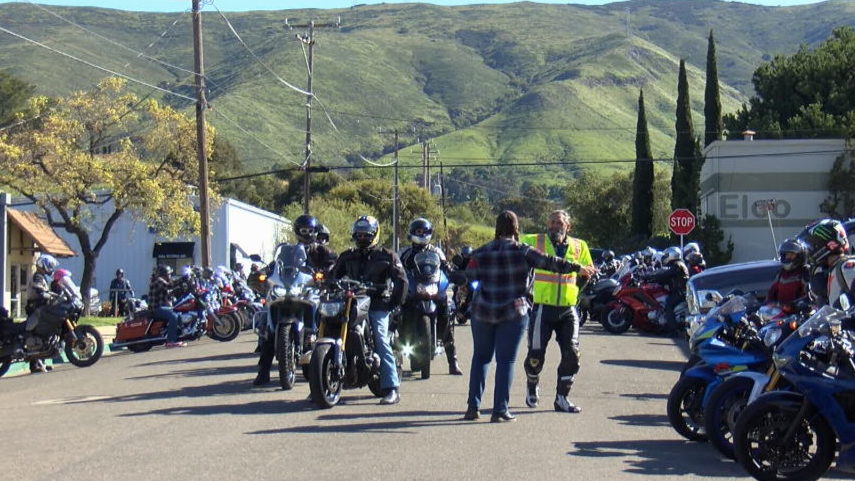 Frank was known for his news coverage of emergency incidents. Frank died in a car crash while on his way to a house fire in March 2017.

The event organizer, Justin Archer, says Frank was a friend to the community at large because of his SLO Stringer presence.

“He did a lot for us, he was very selfless. He spent a lot of sleepless hours helping other people, and we feel this is something he would do for any of us,” said Archer.

Riders also honored the life of Five Cities Reserve Firefighter Scott Corsiglia, who died in a motorcycle accident in March 2018.