The Paso Robles Police Chief says the office is dealing with a staffing shortage.

During the City Council meeting Tuesday, Chief Ty Lewis presented the Paso Robles Police Department 2019 Strategic Plan and 2018 Staffing Analysis. It was part of an effort to explore options to address staffing shortages and costs.

He said the department is currently understaffed by 20 officers.

According to Lewis, the department currently has a 15 minute response time on average. 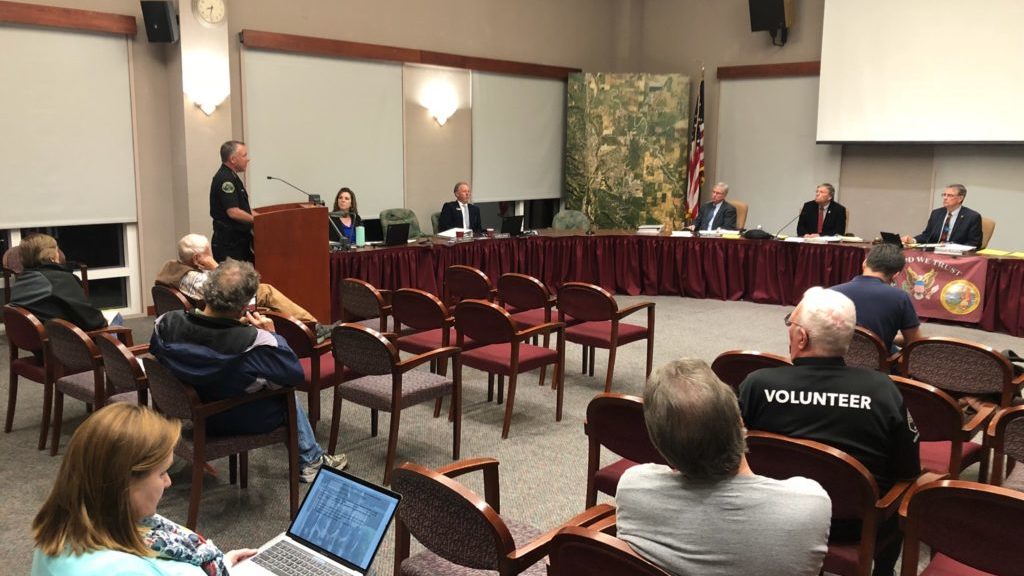 Chief Lewis says the department currently has 36 officers and five going through the academy. The department has hired 17 new officers since 2017, according to Lewis.

The chief says the department needs about 52 officers now, but that it would take about three years to hire and train that number of officers.

The city approved to move forward with the strategic plan and are now looking to hold community meetings to discuss how the funding can be used adequately.