Santa Maria police are warning the community about an increase in fraudulent activity.

Detectives say they’ve discovered a series of fraudulent activity, which they believe is related to three suspects.

The department released surveillance photos of the three suspects Wednesday. 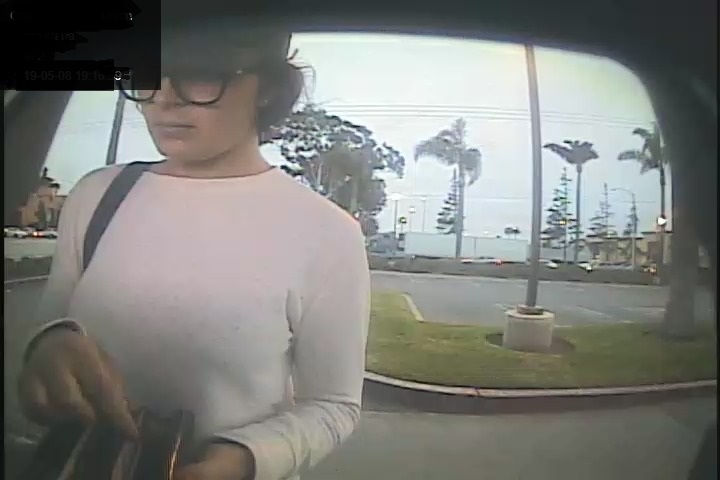 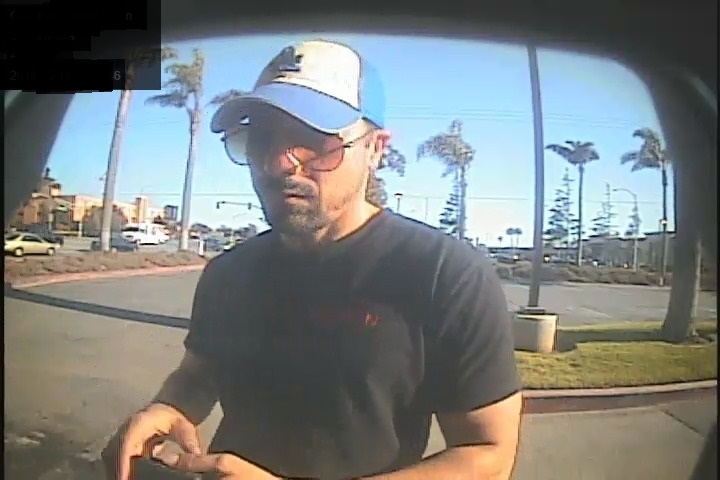 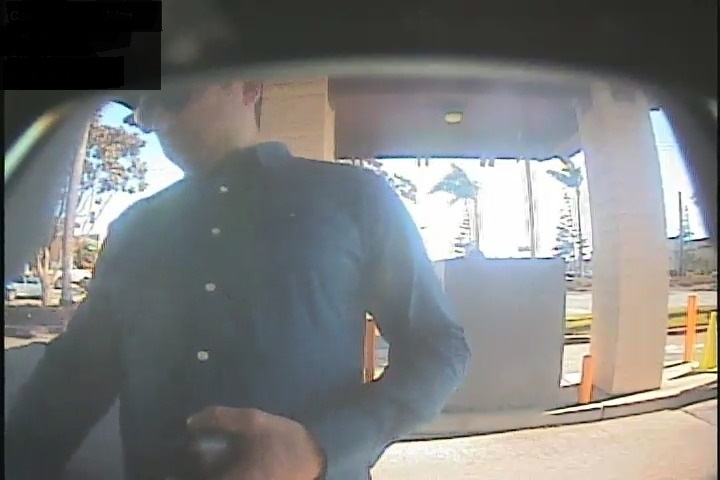 The police department says it is unclear if the suspects live in Santa Maria or elsewhere, but they have been in the Santa Maria area recently.

It is unclear what type of fraudulent activity the suspects were engaged in.