Parents issue warning after daughter is electrocuted in California pool

The parents of a 9-year-old girl who died in a swimming pool over the weekend spoke to KCRA on Wednesday about the tragedy.

McKenzie Kinley was swimming in her dad’s backyard pool Sunday with three friends when tragedy struck. 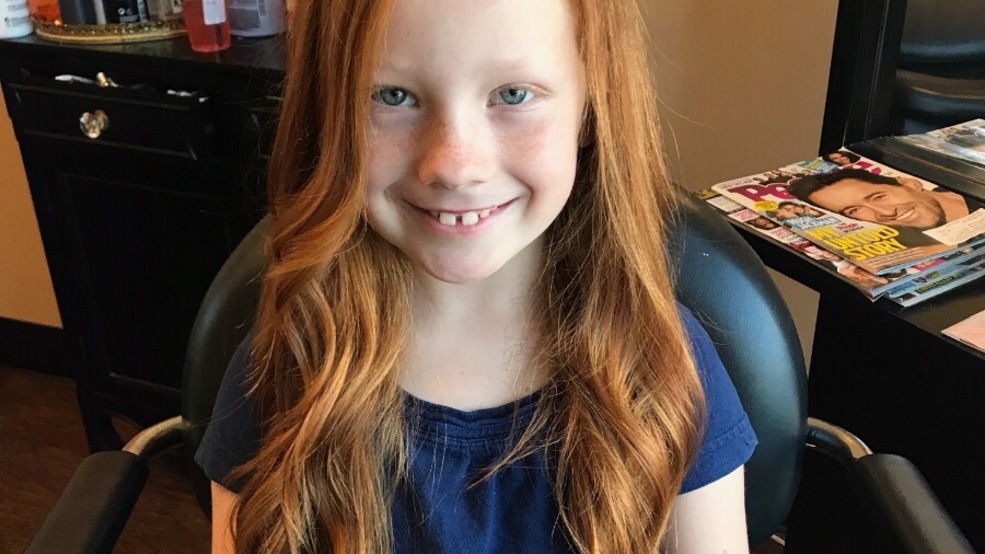 “Nothing was hard with her because she found a way to make it better,” McKenzie’s mother Elizabeth Moore said.

“She was the most gentle little girl, and all she wanted to do was make everyone happy,” McKenzie’s father Cliff Kinley said.

For the first time, McKenzie’s parents talked about what happened. Kinley said he wasn’t home at the time. His girlfriend was home and had been in the pool with the children before she stepped out to go to the restroom.

“I know they were racing from one end of the pool to the other,” Kinley said. “Apparently, (McKenzie) got to the other side of the pool and grabbed ahold of the cord of the light. That’s all I know. The next thing you know, I got the worst phone call I could ever have.”

The cord attached to a light inside the pool was under repair. The parents said, to their knowledge, the light was not connected to a power source.

“Everybody thinks, they watch these tragic stories on the news and they think, ‘Not me, not in my house,'” Moore said as she teared up. “I thought it. And, it happened to me in my house.”

Moore said she is talking about what happened so a similar tragedy doesn’t happen to a another family.

“Just take the few minutes and check,” she said.

Citrus Heights police are investigating the cause of death. They said McKenzie was electrocuted and drowned.

“Death of any child is a tragic accident,” Lt. Jason Baldwin said.

He said as part of the investigation, detectives are looking to find out if any work being done on the home had proper permits and inspections.

According to the Consumer Product Safety Commission, since 2002, the agency is aware of 21 fatalities that involved electrocutions in swimming pools. 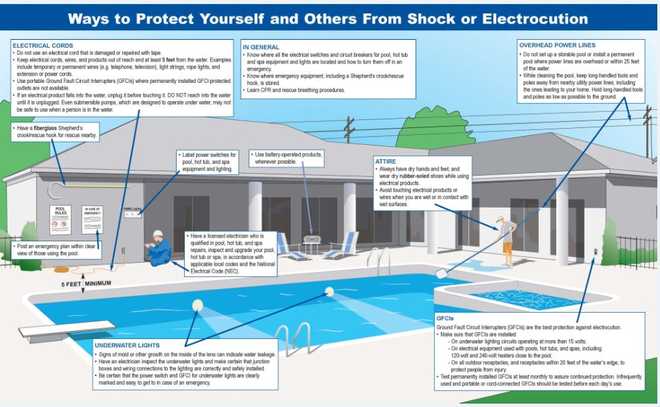 There are many different laws related to pools, but they can vary based on the city. Citrus Heights adopted the state law, called the California Electric Code, as is.

Experts said anytime there is electrical work done on a pool, there should be a permit and inspection before anyone gets in the water.