In the debate on grading students during pandemic, one county official makes case for letter grades 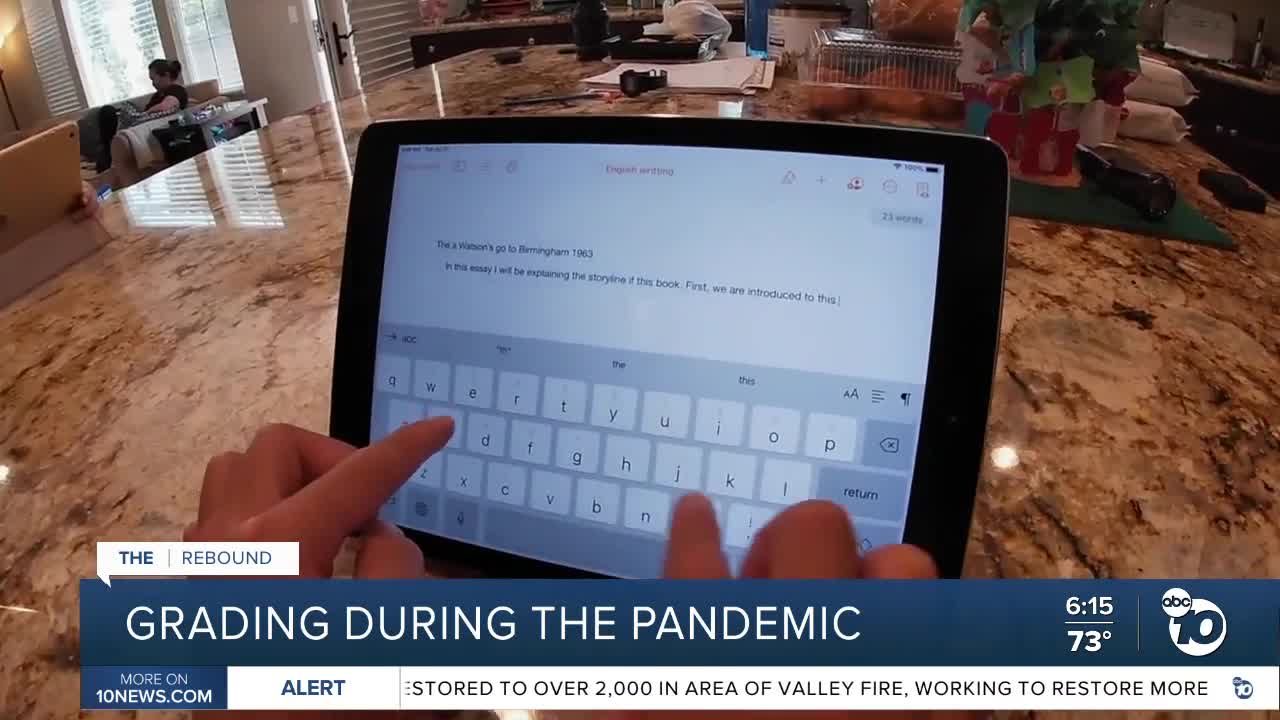 With school back in session, most from a distance, teachers across California are trying to figure out how to properly measure students' learning. 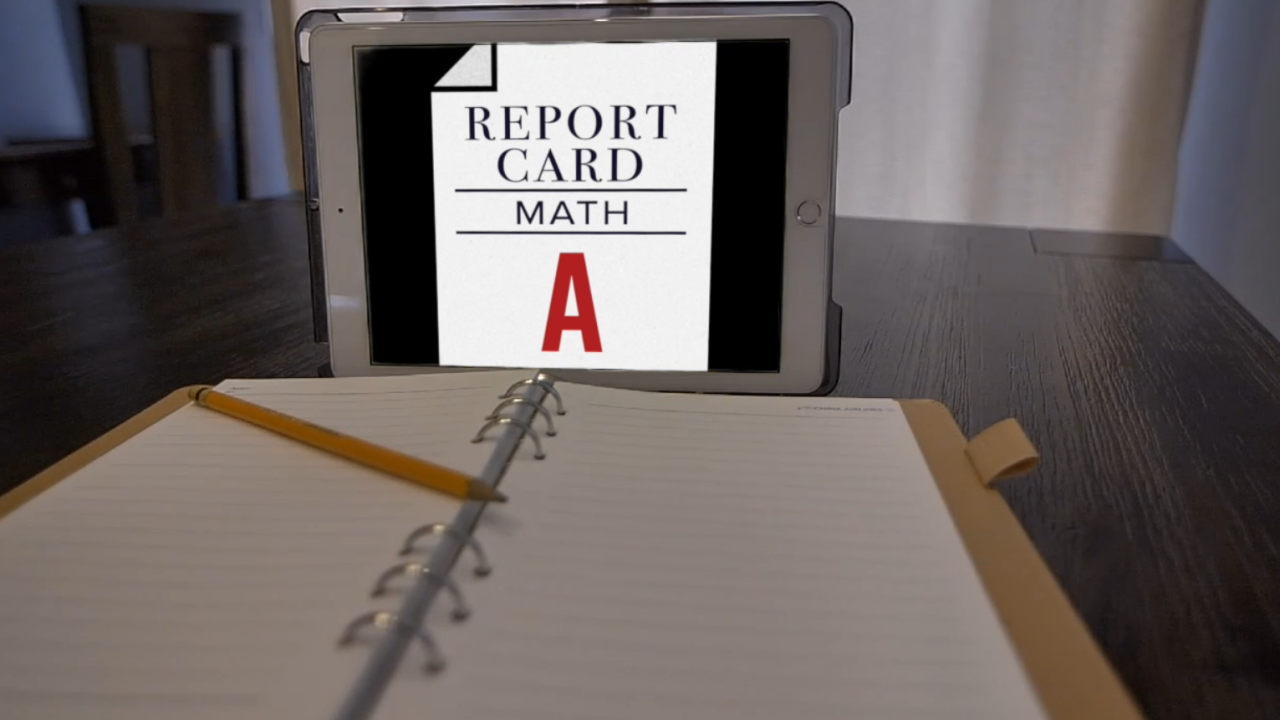 SAN DIEGO (KGTV) -- School grades have been a sensitive topic between parents and their kids for as long most can probably remember.

Whether you agree with a report card or not – it's used as a sign of academic performance or to highlight areas that may need improvement.

With school back in session, most from a distance, teachers across California are trying to figure out how to properly measure students' learning.

Back in March, when stay at home orders were announced, some school districts shifted from the traditional A to F system to credit/no credit grading.

"Many of them did look to what the universities were asking and what would be in the best interest of students in that before they made a decision," said Dina Wilson, division director at the Los Angeles County Office of Education

That was five months ago and a temporary measure.

A new school year is underway, and each district's current approach to grading could have an impact on students' future and finances.

"We want to make sure we're doing right by our kids," said San Diego County Superintendent of Schools Dr. Paul Gothold. "We don't want our kids to be at a disadvantage when they start to apply for colleges."

Gothold has a strong opinion on how grading should be handled this school year.

"Letter grades need to be the default practice," he said.

The San Diego County Office of Education provides its recommendations, but they don't have to be implemented by local districts.

Gothold said while the education system needs to figure out a way to hold students harmless for learning challenges, moving away from a traditional grading system could have long-term impacts.

"We are putting our kids at a disadvantage if they're applying for schools nationally," he said. "Not every college, not every institution is even accepting pass/fail or credit/no credit. We've seen this in some of the art schools across the country where kids have applied and have been told they aren't going to recognize those grades."

There's also the issue of grant money and scholarships.

Gothold said credit/no credit had an impact on some student's finances.

"Kids that needed a 3.0 to qualify for Cal Grant, for those that were on track to get As and Bs to boost their GPA the second semester of their senior year, some were shut out and not eligible for that funding that they so desperately needed and deserved because of pass-fail credit/no credit," he said.

Reporter Adam Racusin asked a handful of the state's largest schools what type of grading system they're using this academic year. All who responded said they were using a traditional A through F system.

Back in March, the University of California implemented temporary measures which relax undergraduate admissions requirements for students looking to enroll at UC for fall 2020 and future years as applicable. According to the UC system, these measures will help mitigate some of the extraordinary challenges students and their families face in the midst of the COVID-19 pandemic.

A spokesperson for the California State University said they relaxed some undergraduate admissions standards for both newly admitted students and prospective students to account for changes in grading and administration of standardized tests.