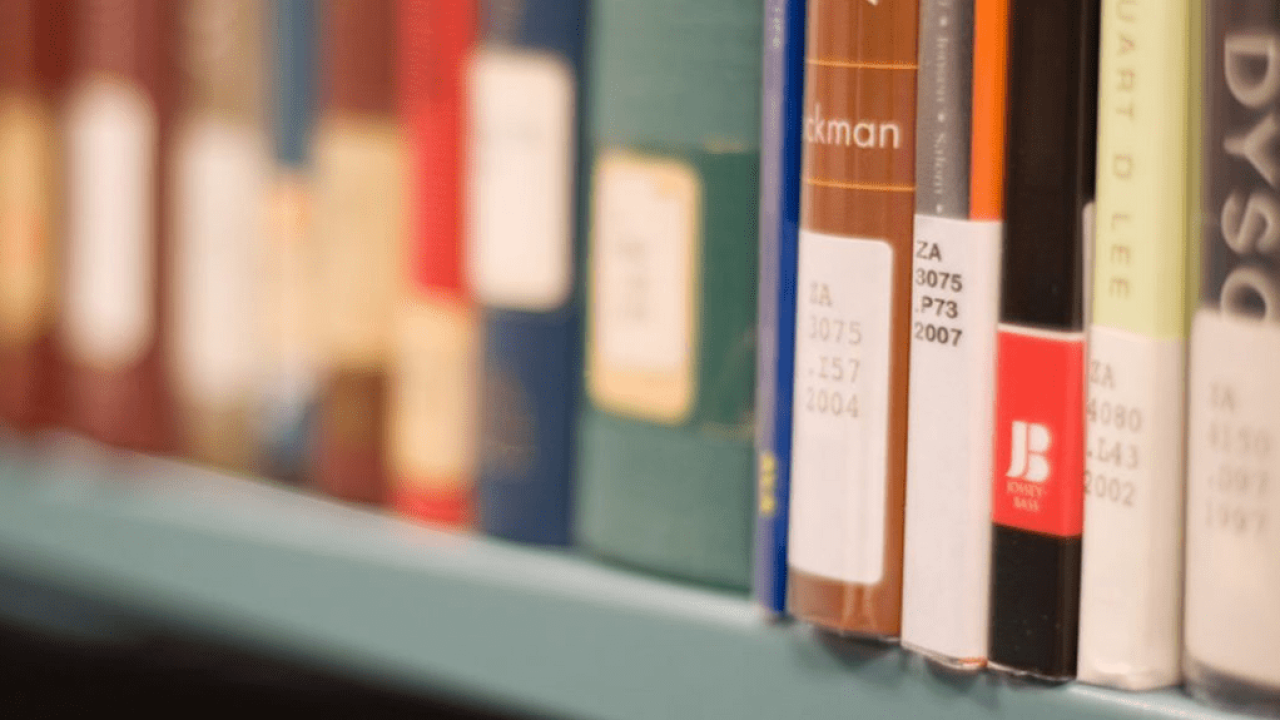 SAN DIEGO (AP) - California's second-largest school district announced stricter reopening guidelines than the state, and officials say it will be months before students can return to campus.

The San Diego Union-Tribune reported that the San Diego Unified School District will not reopen until there are fewer than seven community outbreaks over a week-long period.

That requirement is on top of the California state measure that requires counties have a case rate of 100 or fewer cases per 100,000 people for two weeks before allowing public or private schools to reopen.

San Diego County had 105 cases per 100,000 people Tuesday and 24 community outbreaks over the week-long period.