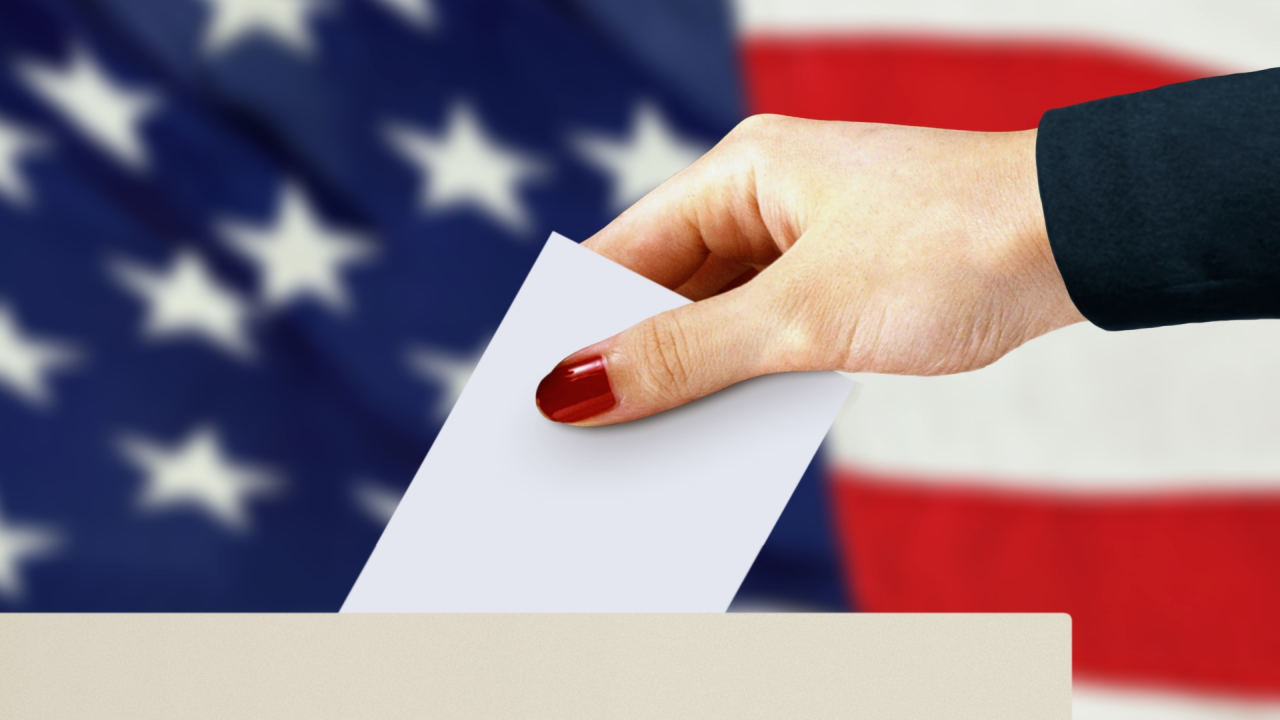 SACRAMENTO, Calif. (AP) — California's attorney general has dropped a lawsuit seeking the names and contact information of every person who used one of the state Republican Party's unofficial ballot drop boxes.

The party used the boxes to collect ballots in some counties with closely contested U.S. House races. It's legal in California to collect completed ballots and turn them in on behalf of voters.

But state law says only county election officials are allowed to deploy ballot drop boxes. Friday, the attorney general's office announced it was able to ensure that voters' ballots were counted.