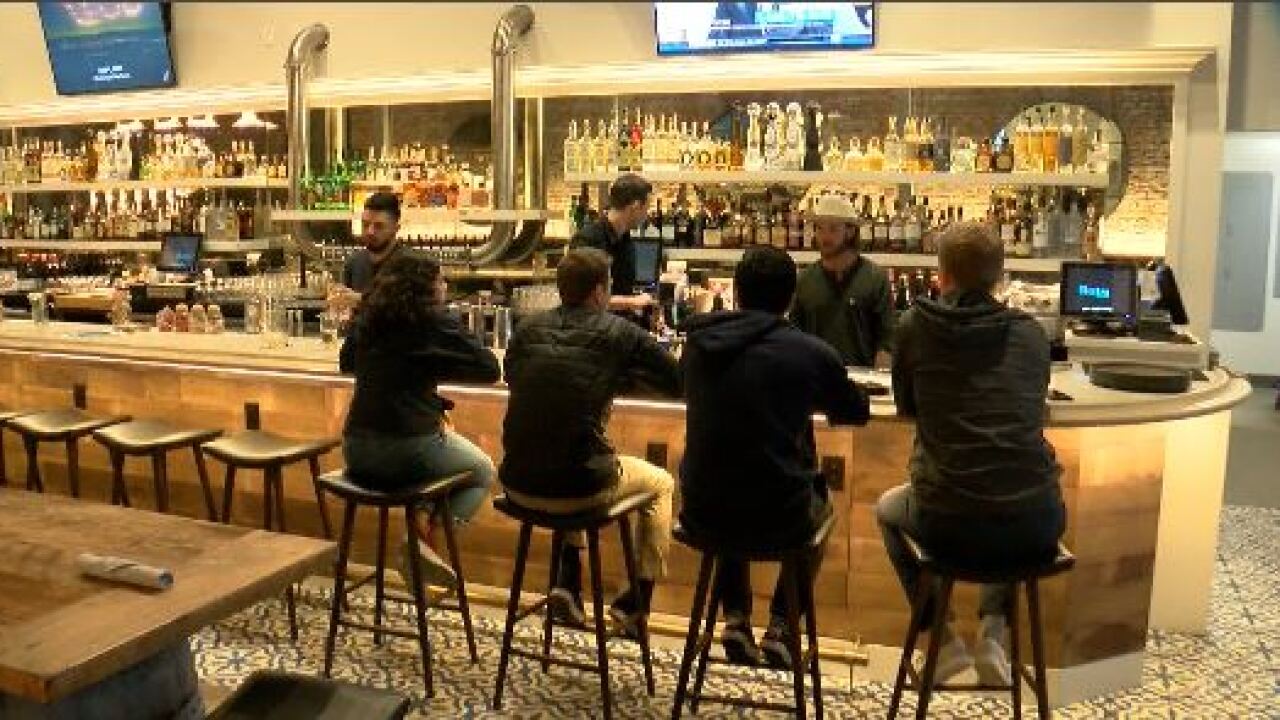 Gov. Gavin Newsom ordered seven California counties and recommended eight other counties to close all bars and nightspots Sunday, citing a surge in COVID-19 cases in some parts of the state.

"COVID-19 is still circulating in California, and in some parts of the state, growing stronger," said Newsom. "That's why it is critical we take this step to limit the spread of the virus in the counties that are seeing the biggest increases."

State officials said the list of counties affected by Sunday's order was based on daily reports on the spread of COVID-19.

Santa Barbara County has been on the state's Monitoring watch list for 13 days.

In a press release, the Public Health Department of Santa Barbara County said a mandated health officer order to close bars could be implemented and the County Health Officer is strongly considering options to address these concerns.

One bartender at the Santa Maria Inn is concerned about possibly having to close down again.

"It's unfortunate that we may be closing down again after we've gotten everything back up and running. You're rehiring people, but it's up to the county and if they feel cases are spiking to a point where hospitals are going to get overrun, then they've gotta do what they've gotta do to mitigate that," said Chad Donohue, the bar supervisor at the Santa Maria Inn.

Earlier in June, state health officials allowed bars and wineries to reopen after months of being closed due to the pandemic.