Robert Durst murder trial to resume in 2021 because of virus 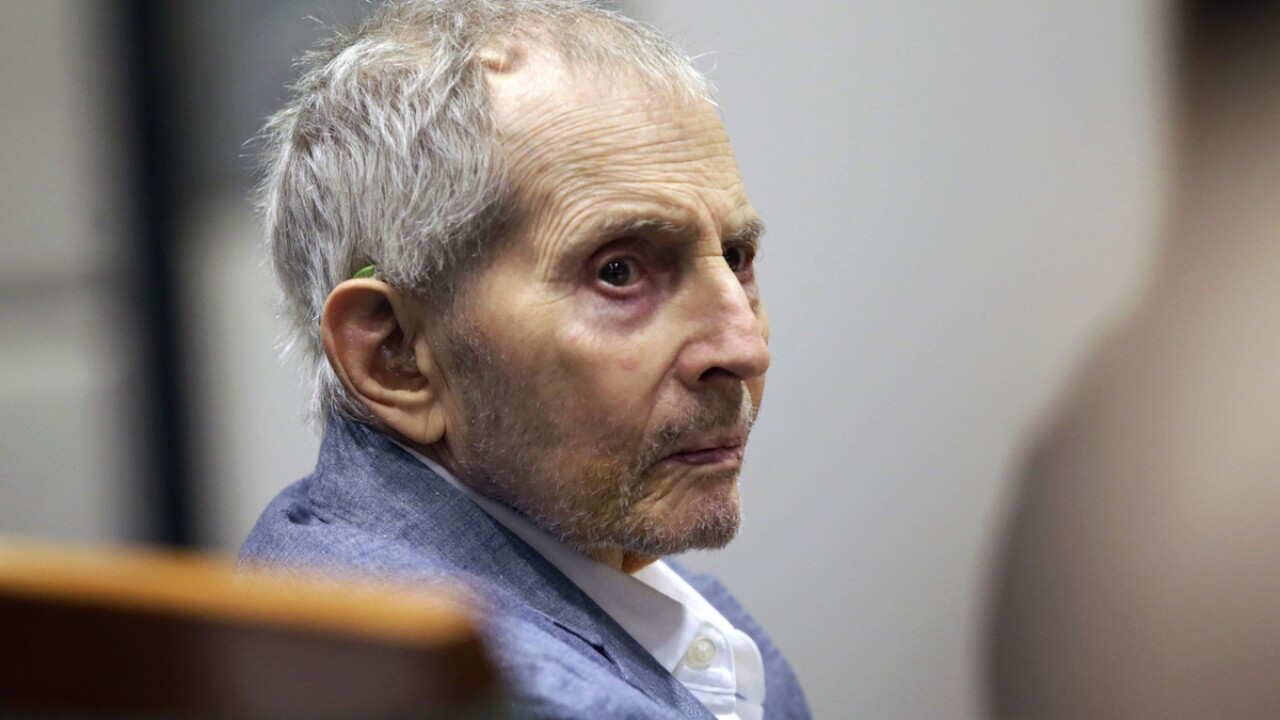 The California murder trial of real estate heir Robert Durst has been postponed until April because of the coronavirus pandemic.

Los Angeles Superior Court Judge Mark Windham on Friday set the new date for April 12 after giving Durst an option to continue without a jury and letting the judge decide the multimillionaire's fate.

Durst opted for a jury trial.

The trial was supposed to resume in July after a four-month pause that began in March when the virus outbreak led to stay-at-home orders.

Durst has pleaded not guilty in the 2000 shooting death of his best friend Susan Berman.