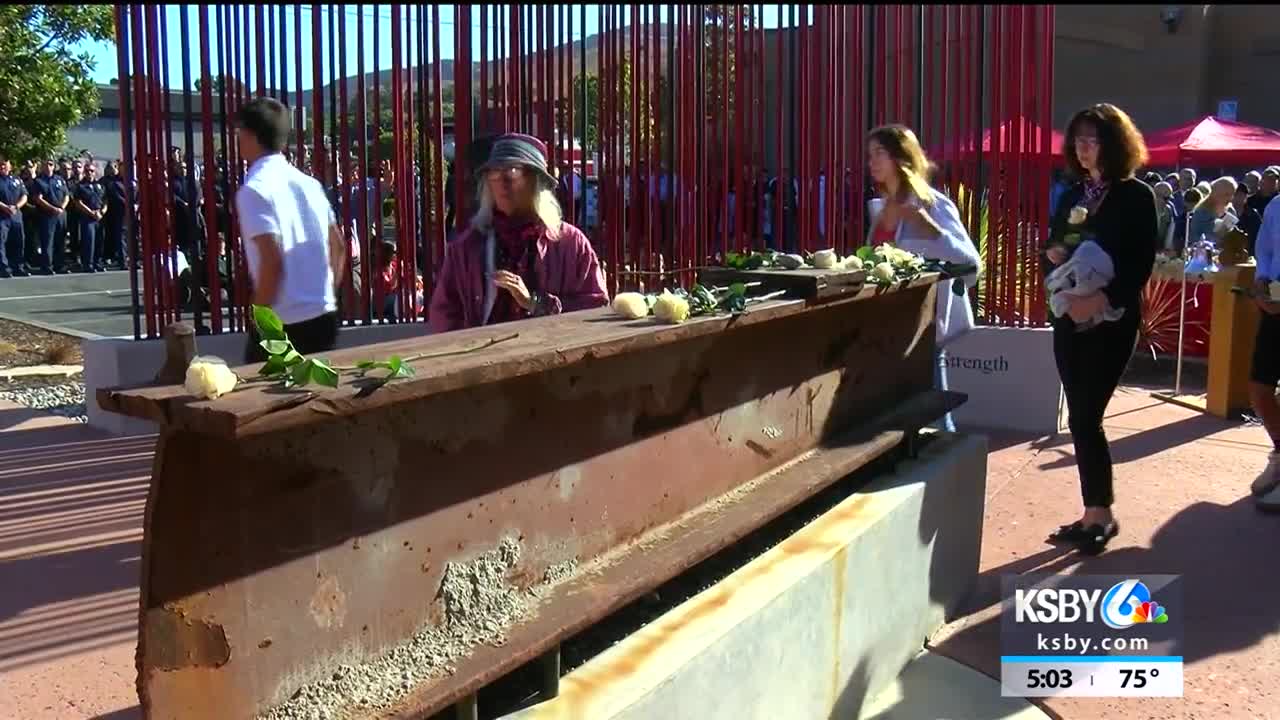 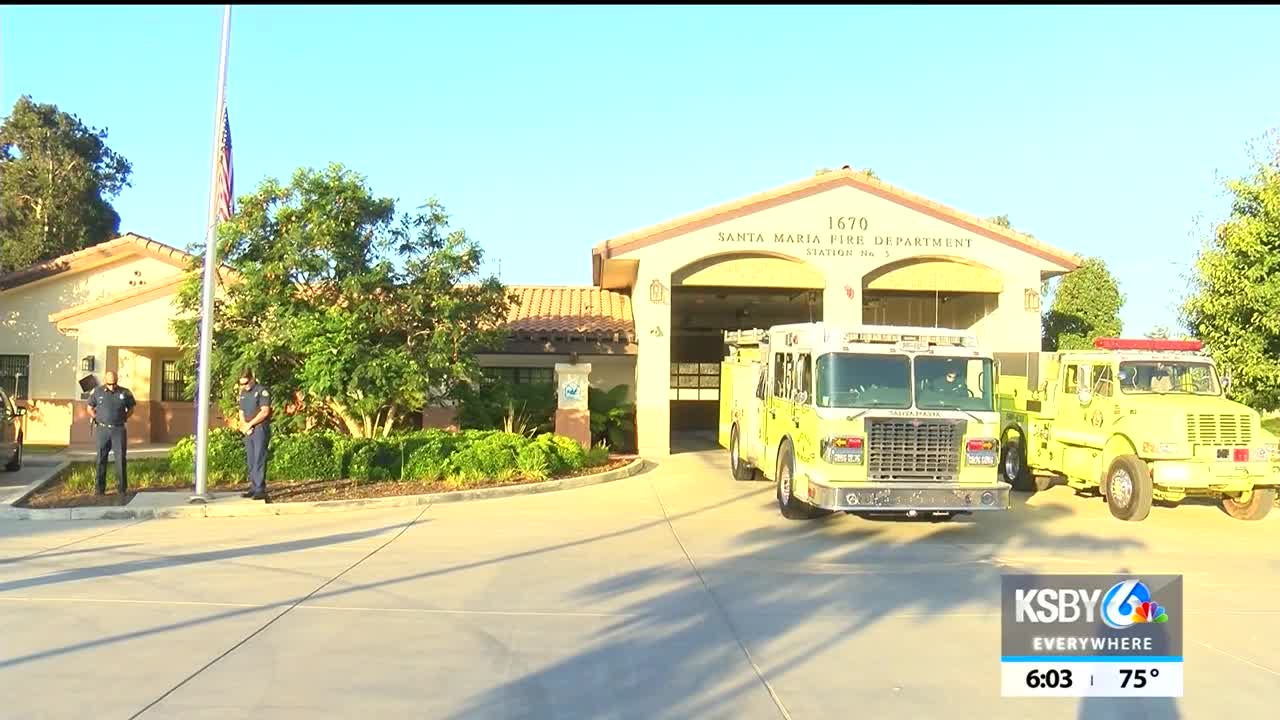 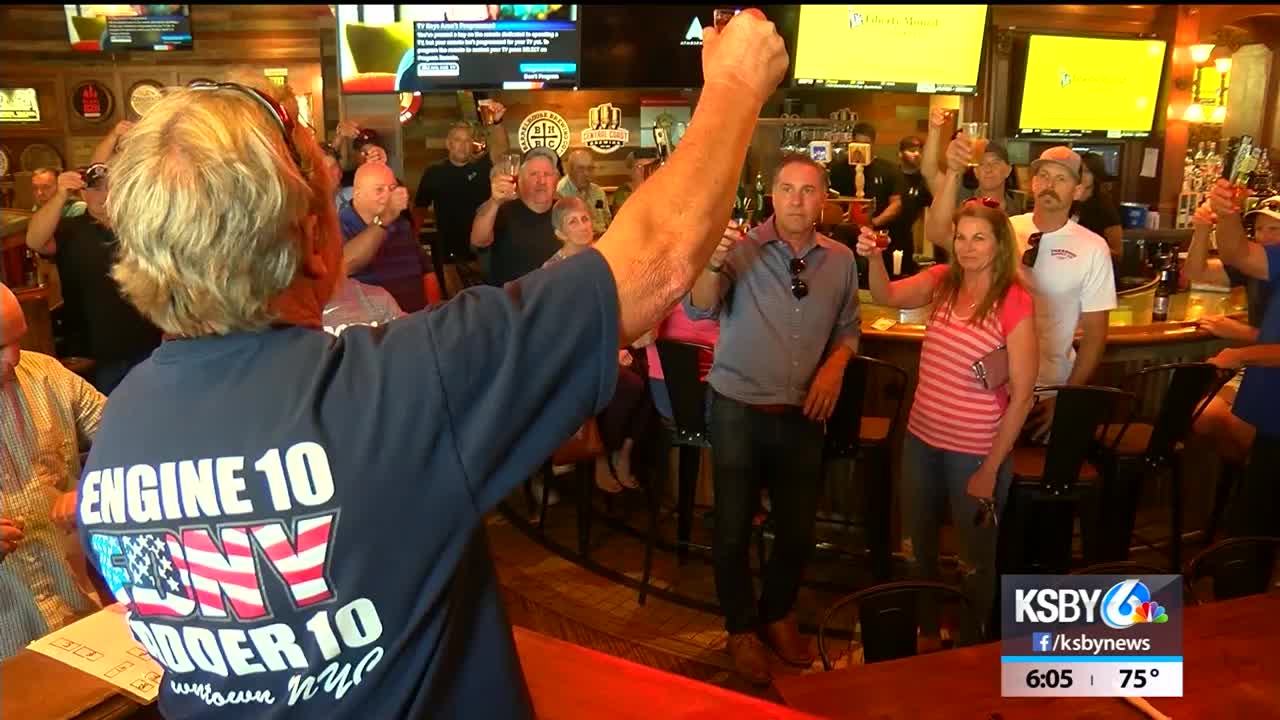 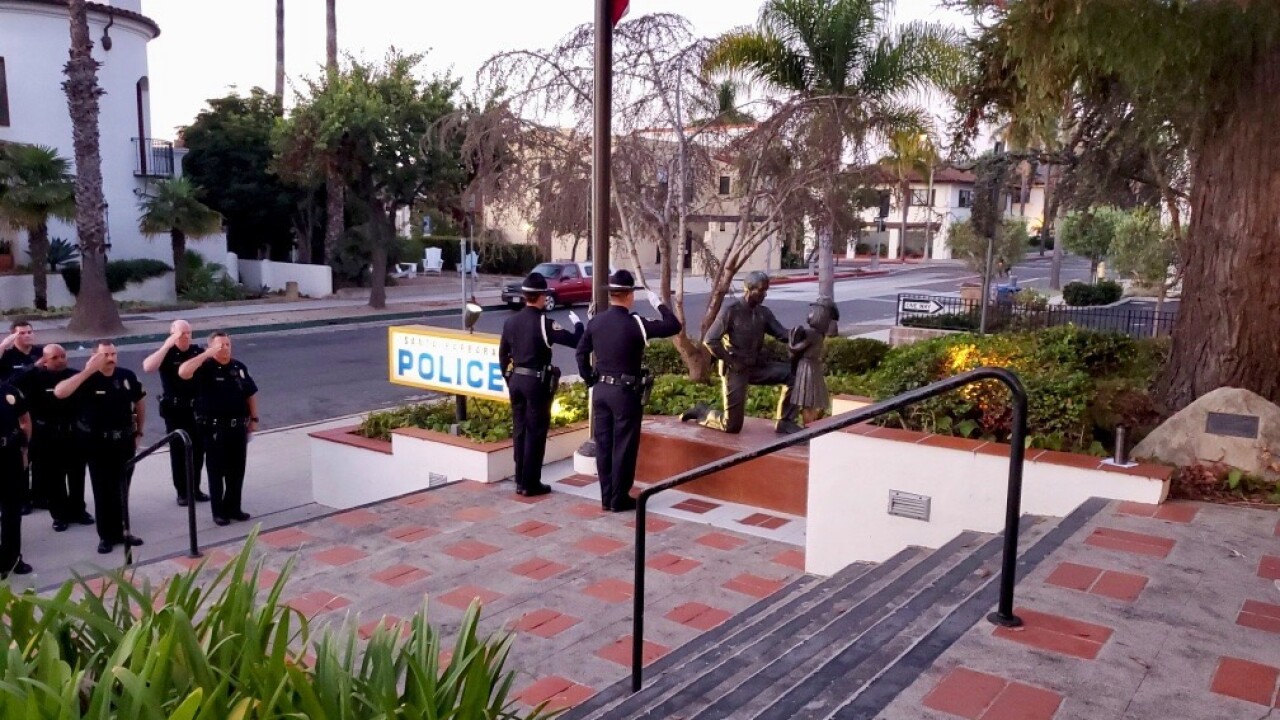 Local agencies and community members across the Central and South coasts are coming together Wednesday to remember the lives lost in the September 11 terrorist attacks 18 years ago.

In Santa Maria, a small group of people gathered at Fire Station No. 5 where the ceremony included a moment of silence, sounding of the fire truck’s horn and the flag being lowered.

Santa Barbara police also honored the lives lost and posted a picture on Facebook of its officers with the caption, “On this day 18 years ago: 8 Paramedics, 60 Police Officers, 343 Firefighters, and 2,997 civilians lost their lives. Patriot day serves as a remembrance of the lives lost on that September morning. SBPD honors those who gave the ultimate sacrifice."

A moment of remembrance took place at Fire Station No. 1 at 6:50 a.m. in Lompoc and starting at 8 a.m., people gathered at Fire Station 1 in San Luis Obispo for A Day of Remembrance ceremony at the World Trade Center Memorial there.

#September11th - A ceremony was held in Memorial Plaza at SBC Fire Headquarters and at all fire stations to pause and remember those we lost on that day. Fire Chief Mark A. Hartwig and Sheriff Bill Brown spoke along with Chaplain Jerry Gray. We shall never forget. pic.twitter.com/6jJN4AZZcd

Other ceremonies and events taking place throughout the day can be found by clicking here.