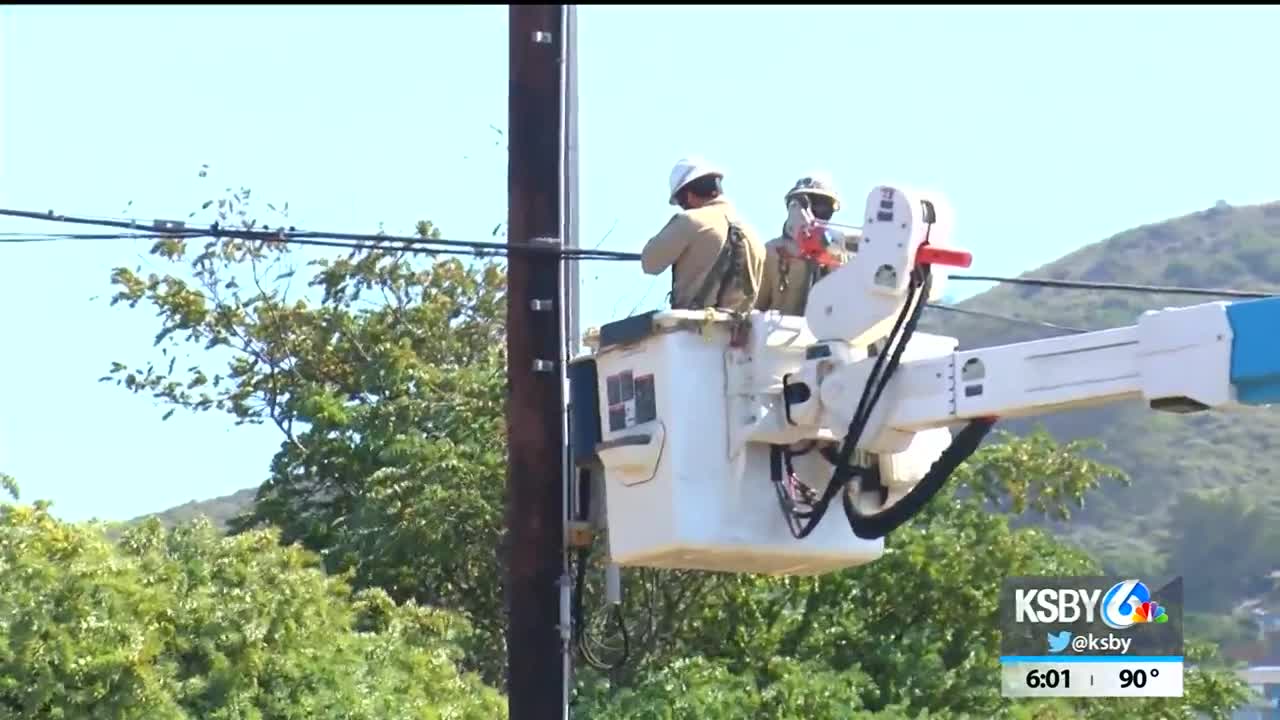 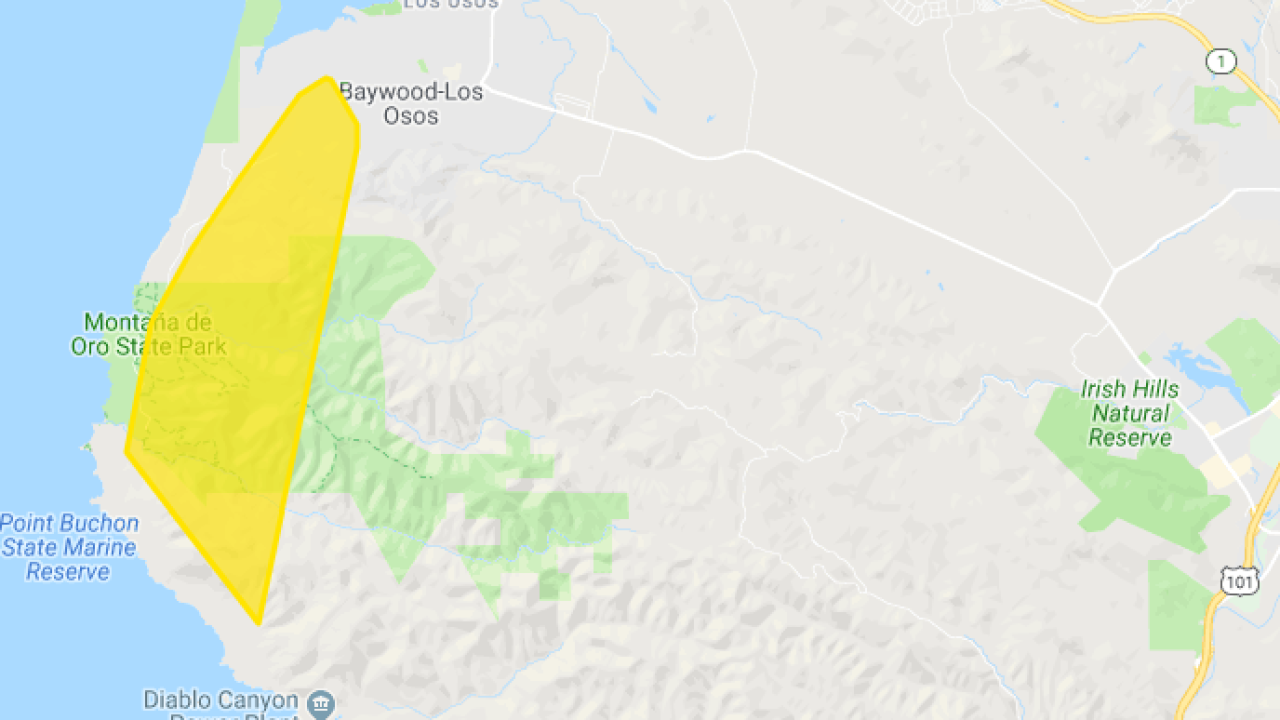 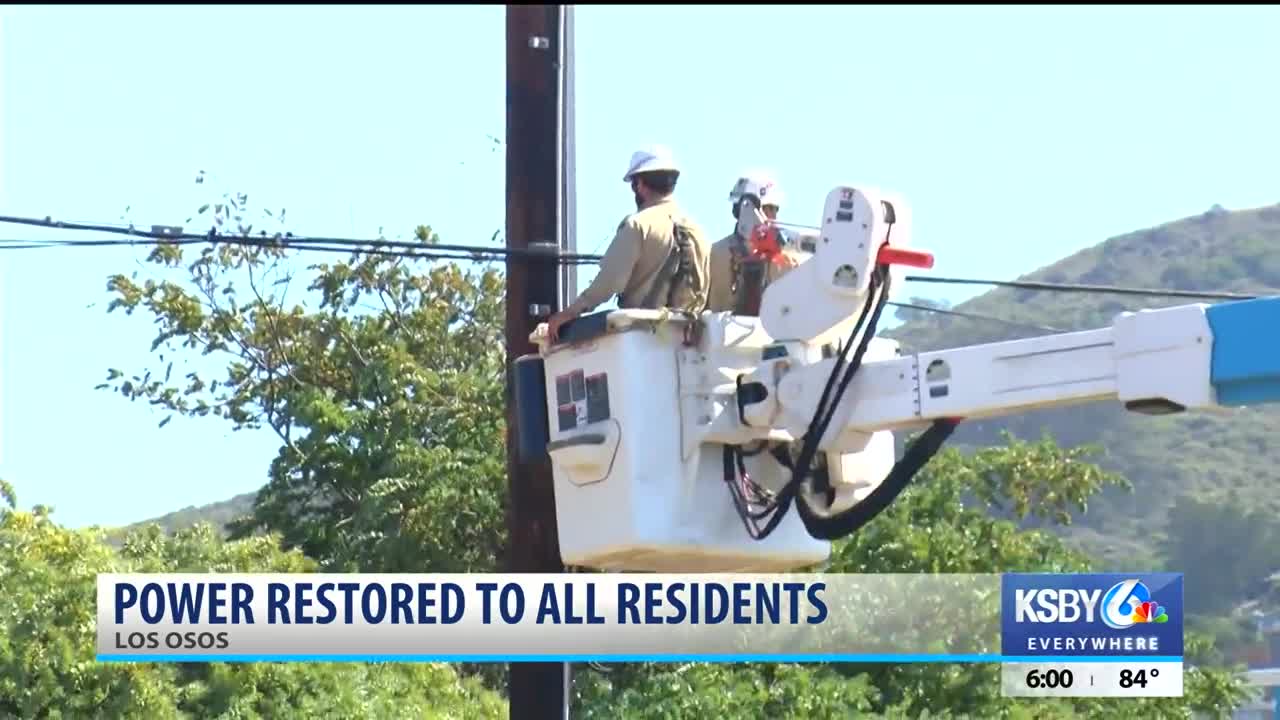 ORIGINAL STORY: Some Los Osos residents have now been without power for more than 36 hours.

The outage began Thursday evening and was caused by an issue with an underground transformer on Pecho Valley Road near Monarch Lane, according to PG&E.

PG&E first estimated power to be back on within a few hours but by Friday evening, more than 230 customers remained without power.

The area saw unusually hot temperatures Friday and many homes in the coastal town do not have air conditioning.

By Saturday morning, power had been restored through the use of temporary generation to all but about 120 PG&E customers, according to a PG&E spokesperson.

PG&E says a replacement transformer was installed Friday, but was also found to be faulty, so another transformer was delivered and crews Saturday were working to install it.

As of 8:45 a.m. Saturday, PG&E was expecting the issue to be resolved by noon.

In Atascadero, crews worked quickly to restore power to about 1,600 customers there Saturday morning.

PG&E says that outage began at about 8 a.m. and straddled Highway 101 south of San Rafael Road and extended close to San Diego Road on the south end and past Bocina Lane and Calle Milano to the east.

No word on the cause of that outage.