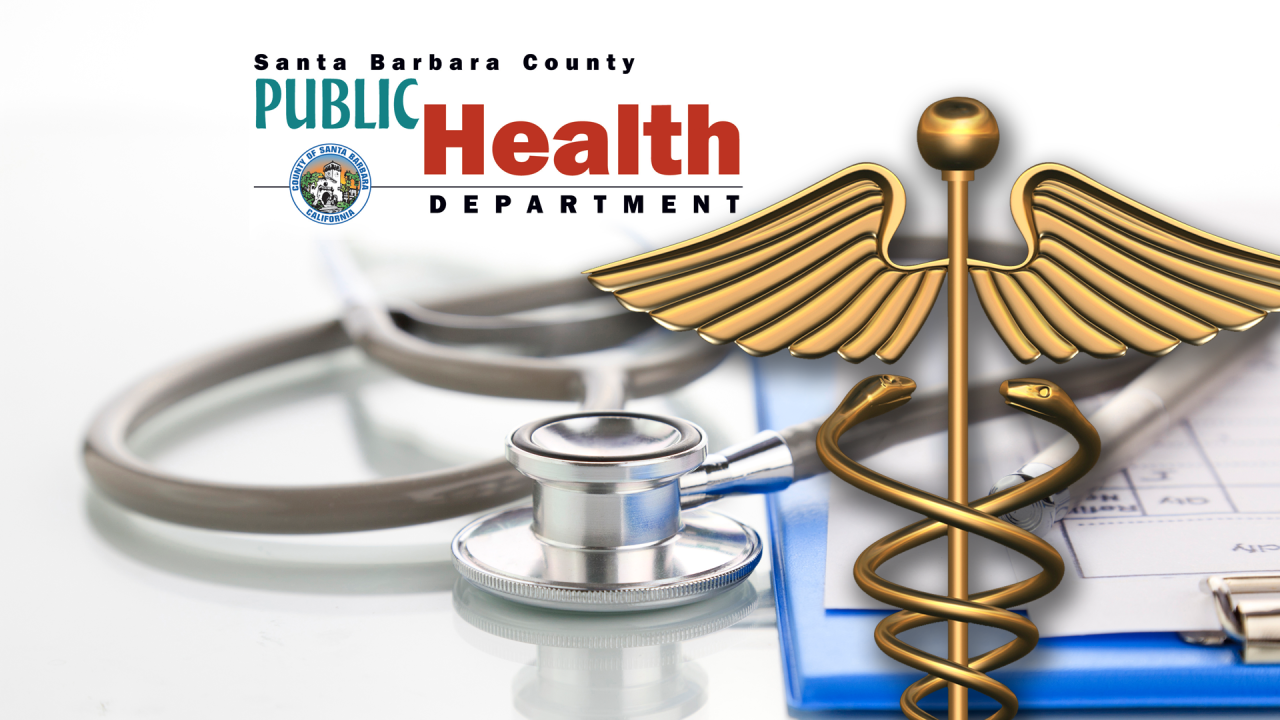 Of the 24, four are fully recovered, meaning they spent a minimum of 14 days without symptoms while being monitored by Public Health.

Nineteen of those that tested positive are recovering at home with Public Health supervision and one person has been hospitalized.

It was also announced during a Tuesday press conference that there will be a moratorium on evictions due to loss of income or medical expenses because of the coronavirus.

Sheriff Bill Brown stated during the press conference that those not adhering to the stay-at-home law can be punished with a misdemeanor, although an explanation and warning are likely if it is your first time violating the law.

Last weekend, jail bookings were down 67 percent compared to the weekend before. Sheriff Brown said this can be attributed to officers being asked to find alternatives to arrests.

Beginning Tuesday, March 24, 2020, everyone entering the jail, including staff, vendors, attorneys and more, will be required to have their temperature checked. No one will be allowed into the jail with a temperature above 100.4 degrees Fahrenheit.

Brown also mentioned inmates can be released up to 30 days before their release date, as long as the inmate has served a minimum of one-third of their sentence.