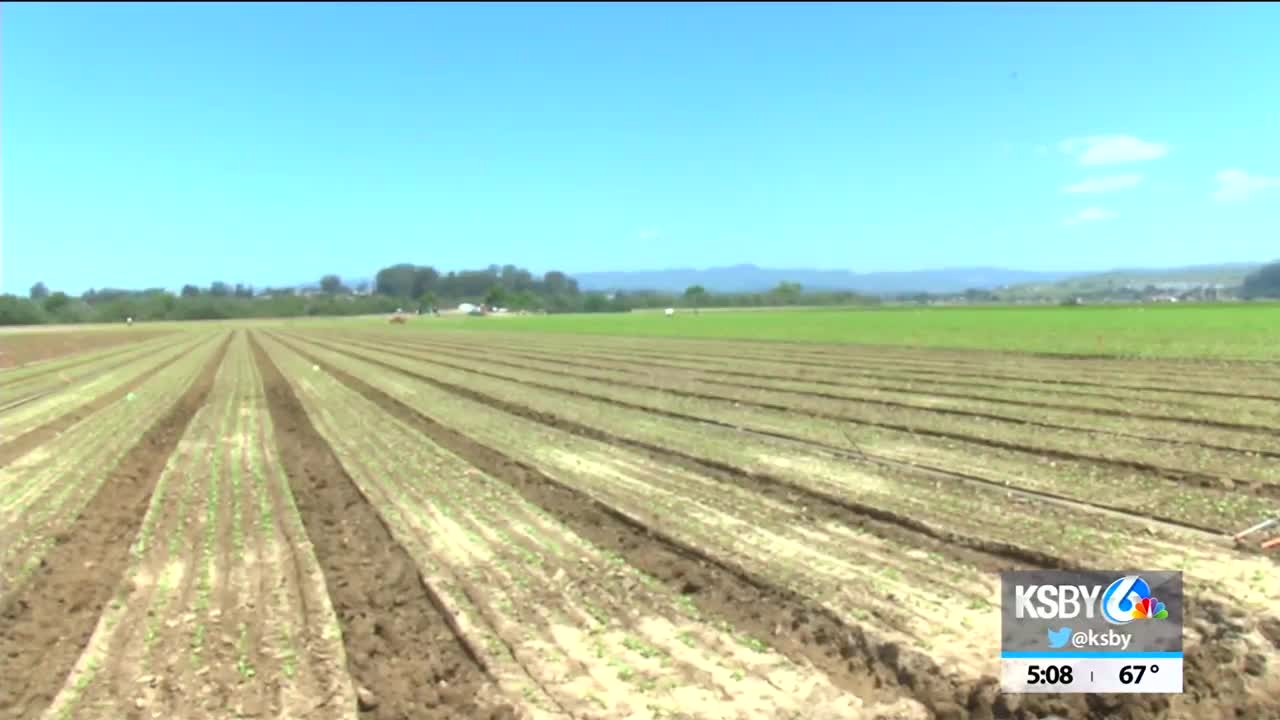 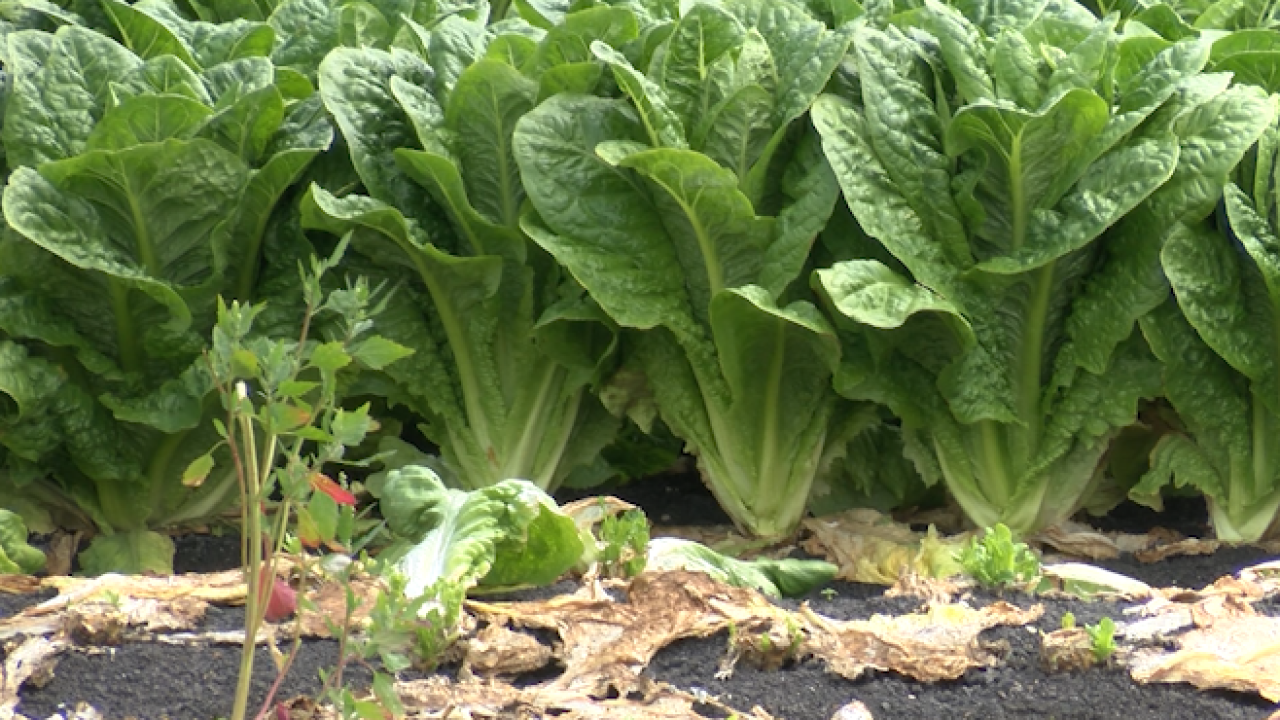 Local farms are producing so much produce right now, there’s nowhere for it to go.

Many crops take 60 to 90 days to grow, so there’s no way to pull the plug on more fruits and vegetables arriving soon.

"Right now we're supposed to be starting our busy season but that is not coming to fruition with the issues with COVID-19," Tom Ikeda, Co-Owner of Ikeda Brothers farming said.

Many local farms are a lot slower these days as the demand from the food service industry has been on a massive decline.

"With schools closing and restaurants not being open, it's really shrunk the avenues we have that our produce goes to," explained Dan Sutton, general manager of the Pismo Oceano Vegetable Exchange (POVE).

There's so much excess produce, farmers say not all of it can even be donated to local food banks and stay fresh on their shelves.

"When all those options have been exercised and we still have more product, we will put the product back in the soil and it will become the organic matter for the soil," Sutton said.

While the growing process for some crops can't be stopped, future plantings are now being analyzed. However, it's hard to predict the future demand as some farmers say shopping habits have changed.

"They're looking for vegetables that are heartier that they can store longer and still have a good product maybe two weeks down the line. So some of the leafier items like lettuces and spinach aren't having the same demand as heartier vegetables like cabbages or kale," Ikeda explained.

"We get comments like: "Look at the grocery store shelves - things are cleared out. Aren't you guys doing okay?" Well no - a lot of those produce items are frozen goods that were grown last year and we've seen a significant drop in traffic at farmers' markets," said Brent Burchett, executive director of the San Luis Obispo County Farm Bureau.

Burchett says agriculture is a more than $1 billion industry for the county and support for farmers and the industry as a whole is needed now more than ever.

Some farmers say that might be a little tough to do, however.

"If you say support your local farmer, we are in an agricultural area and there's a lot of farmers around here; it would be very tough to support all the local farmers. We need the economy to come around, we need this issue to clear up so people can get back to a more normal lifestyle," Ikeda said.

As far as how much produce has been lost so far, local farmers say it's something that's been compounding every week, with some ranches already losing more than a dozen acres of produce.

Burchett says the best thing you can do is continue to purchase produce at the grocery store or weekly farmers' markets.

Steps have been taken to ensure social distancing and sanitizing can be followed to ensure farmers' markets are still safe to visit, according to the San Luis Obispo County Farm Bureau.

For a list of farmers' markets that are still going on in San Luis Obispo County, click here.