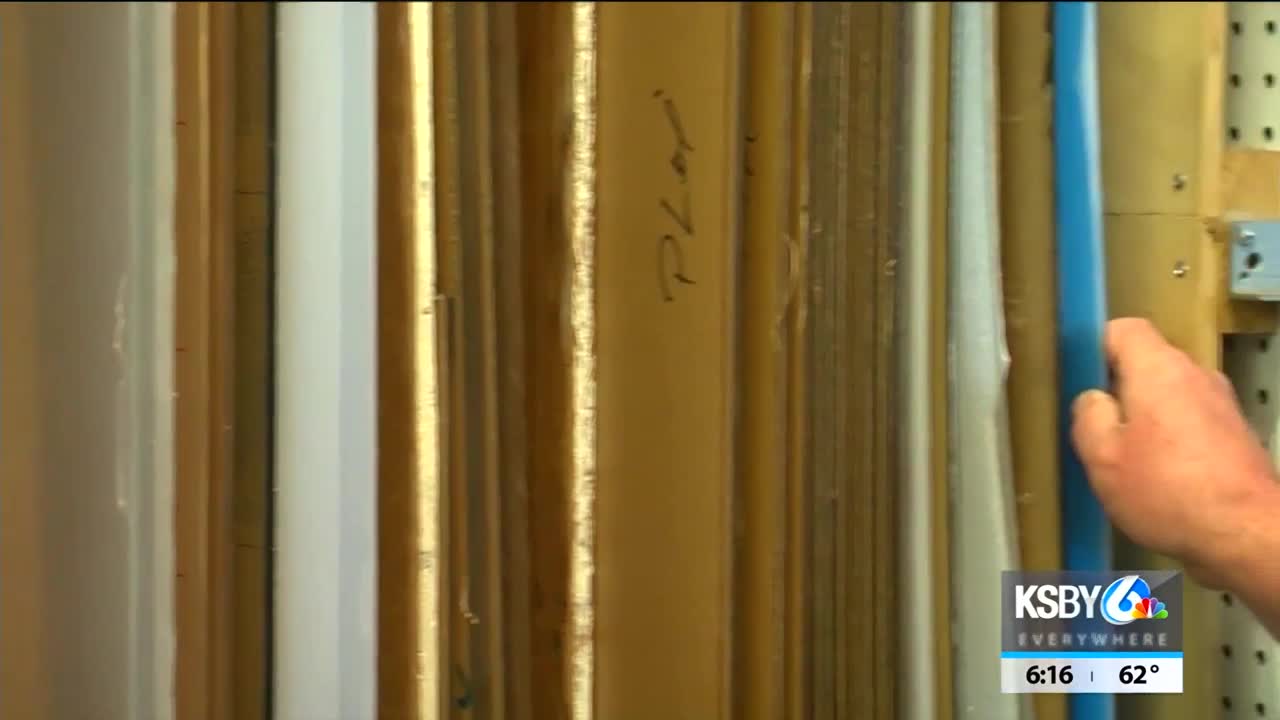 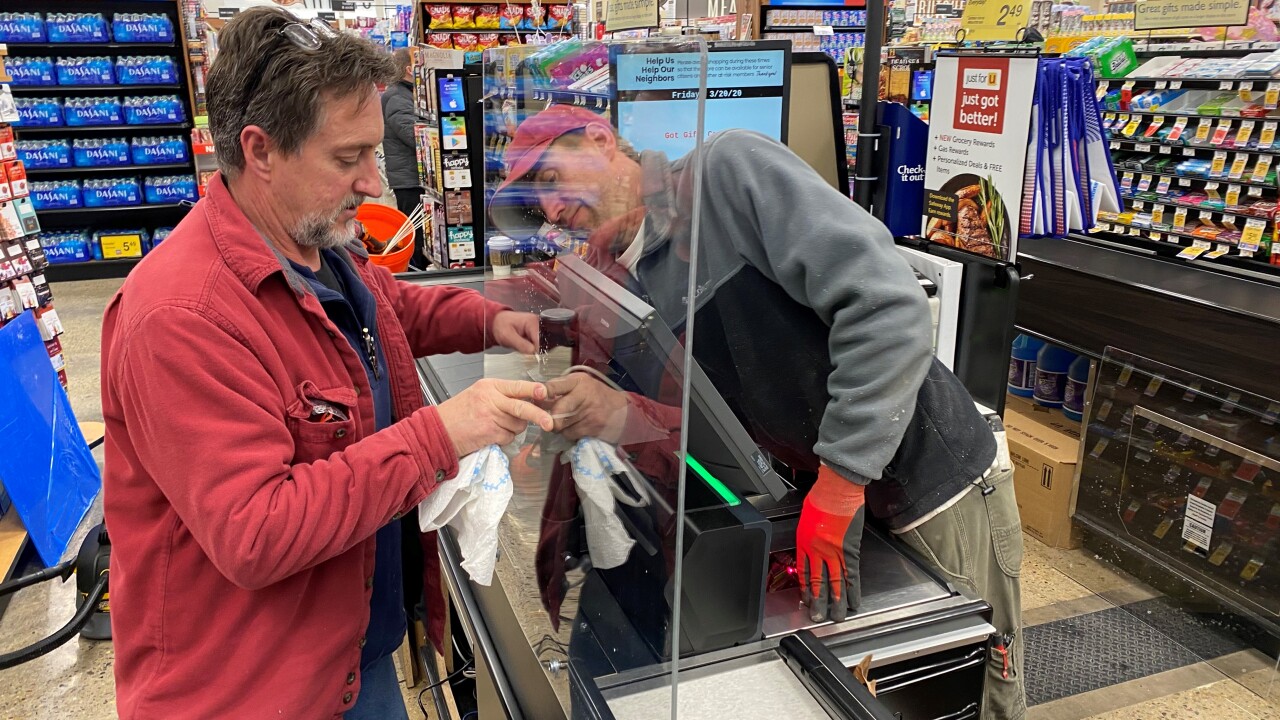 As more businesses on the Central Coast are gearing up to reopen, those who sell and install plexiglass are getting more and more phone calls.

Robert Garrison, the owner of Aggson's Glass Co. in San Luis Obispo, said the inquiries coming in range from temporary to long-term protection amid the COVID-19 pandemic.

“Whether it be a permanent made out of glass with something that’s made to stand the test of time or just a plexiglass barrier until we know the extent of what we need to do to protect ourselves," Garrison said.

According to Garrison, the greatest challenge right now is being able to meet the demand. He originally stocked up once the outbreak began in case businesses needed it once they were back open.

“It’s proved to be a very good decision because most of the wholesalers in California are still waiting for more shipments from manufacturers, which will be anywhere from end of June to July," Garrison said.

He adds that so far, some of the businesses he's served include banks, government buildings and private businesses.

Another company located in Morro Bay, Estero Glass, said they are currently working on providing sneeze guards to a local surf shop.

“Just so they can put near their cash registers and do transactions with their customers,” said Ross Selkirk, owner of Estero Glass.

According to both companies, a standard plexiglass sheet of four by eight eight can cost anywhere from $150 to $200.