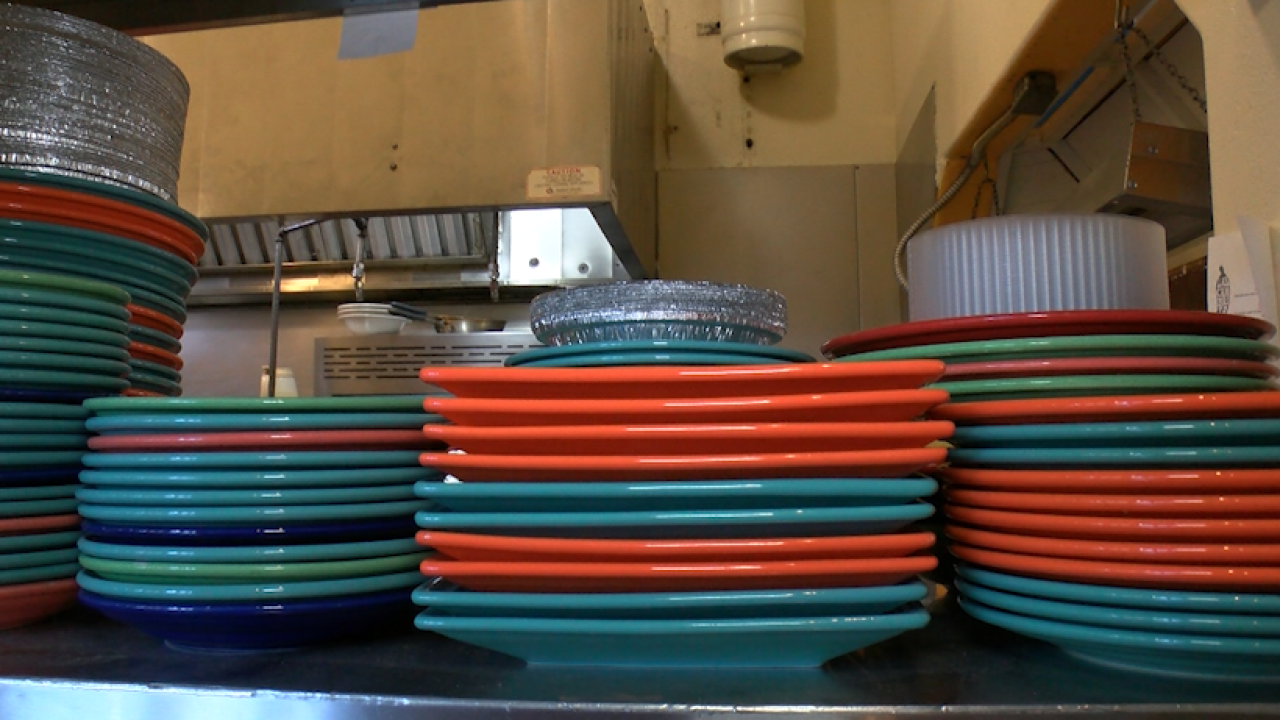 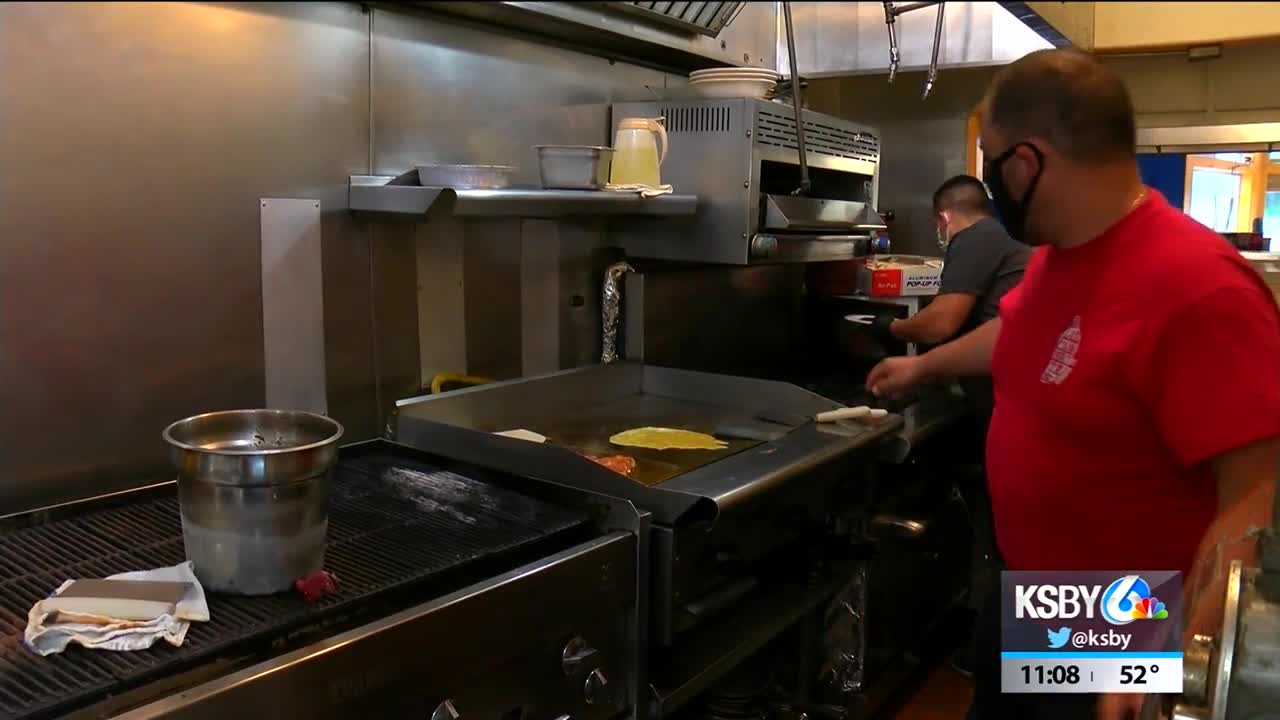 In just 13 days funding for small business loans from the federal government has run out.

Small businesses -- from retail spaces to restaurants -- looked to the federal government‘s new Cares Act program for help during COVID-19 complications, but now there’s concern the money may have gone to major businesses instead, leaving many locals wondering how they’ll be able to re-open.

The owner of the Dutchman's Seafood House in Morro Bay says it was "either luck or tenacity" that allowed him to secure a small business loan from the federal government.

The owner, who did not want to appear on camera, says now the concern is reopening the restaurant in time to use the money.

Many local businesses weren't as lucky.

"I feel like we're in a burning house and we don't know our way out yet because we haven't been given an exit," said Hamish Marshall, Co-Owner of SLO Brew and Hotel Cerro.

Now that the money is gone, the stress of running a small business has increased.

"The hardest part is we aren't just responsible for ourselves, but we're responsible for the sixteen employees that we have," said Theresa De Alba, Owner of Las Cambritas. "I just really want to get that money so I can pay them and make sure they can put food on their table, they can pay their bills,"

De Alba says she was first in line at her bank to apply for the Paycheck Protection Program (PPP) loan and additional emergency fund of $10,000 from the Small Business Adminstration.

"I called the bank on Friday and was told [the program] had ran out of money. I still haven't received the $10,000 emergency fund, and I haven't had any correspondence with them," De Alba explained.

Marshall says he wasn’t able to get a loan for any of his businesses either. He says he had to let go over 200 employees.

"The economic vitality of every town, every city to get back to where it was is going to need the government's help. It's not going to happen on its own," Marshall said.

As federal lawmakers are set to vote on adding more money to the fund, the Main Street Alliance, a national network of small business coalitions, says they hope any additional money will make it to the right hands.

"It needs to also include stipulations to go through institutions that work in communities of color for example and prioritize businesses that were left out in the first round," explained Sarah Crozier, Senior Communications Manager for the Main Street Alliance. "It ultimately [needs to] be a bridge to a more comprehensive program that works for the smallest of businesses."

Experts say if you didn’t get a loan, it's best to talk to your bank to see what other options may be available.

Some advocacy groups also say to contact state and local lawmakers to try to ensure more funding will be available in the future.

The Senate did not pass more funding for the Paycheck Protection Program Monday.

Treasury Secretary Steven Mnuchin hopes the new agreement will pass the House Tuesday and be "up and running by Wednesday."