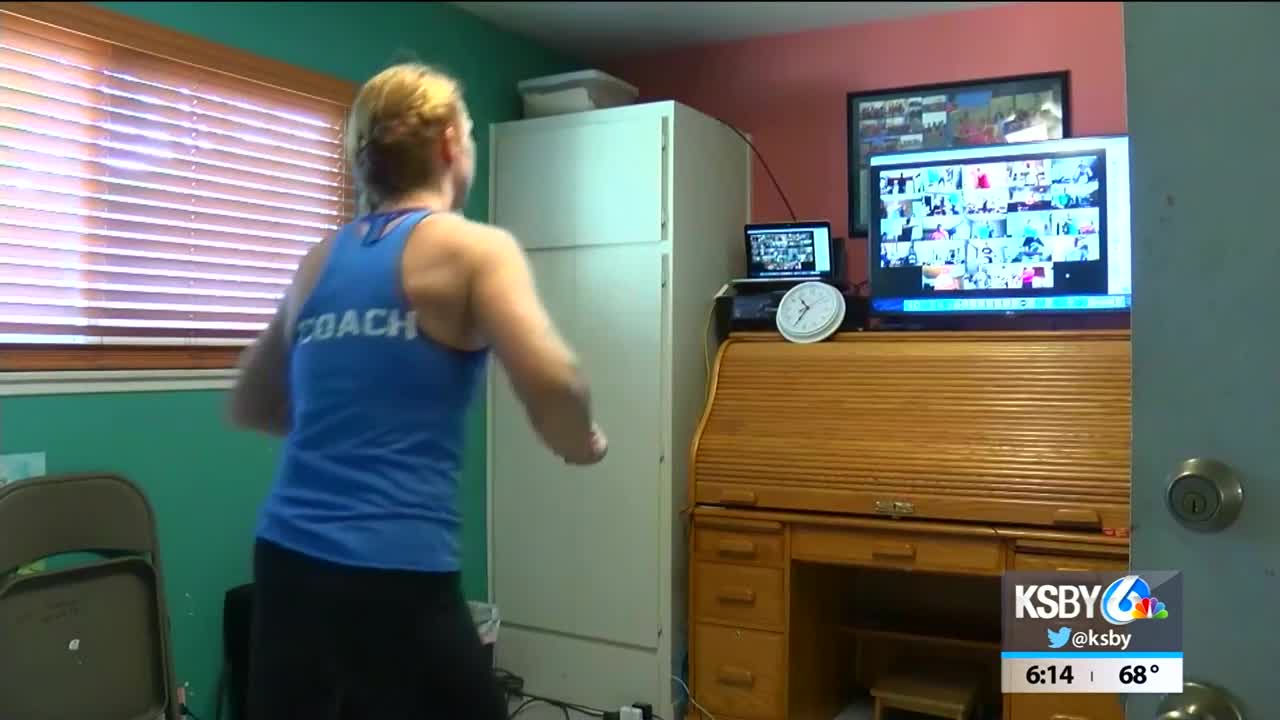 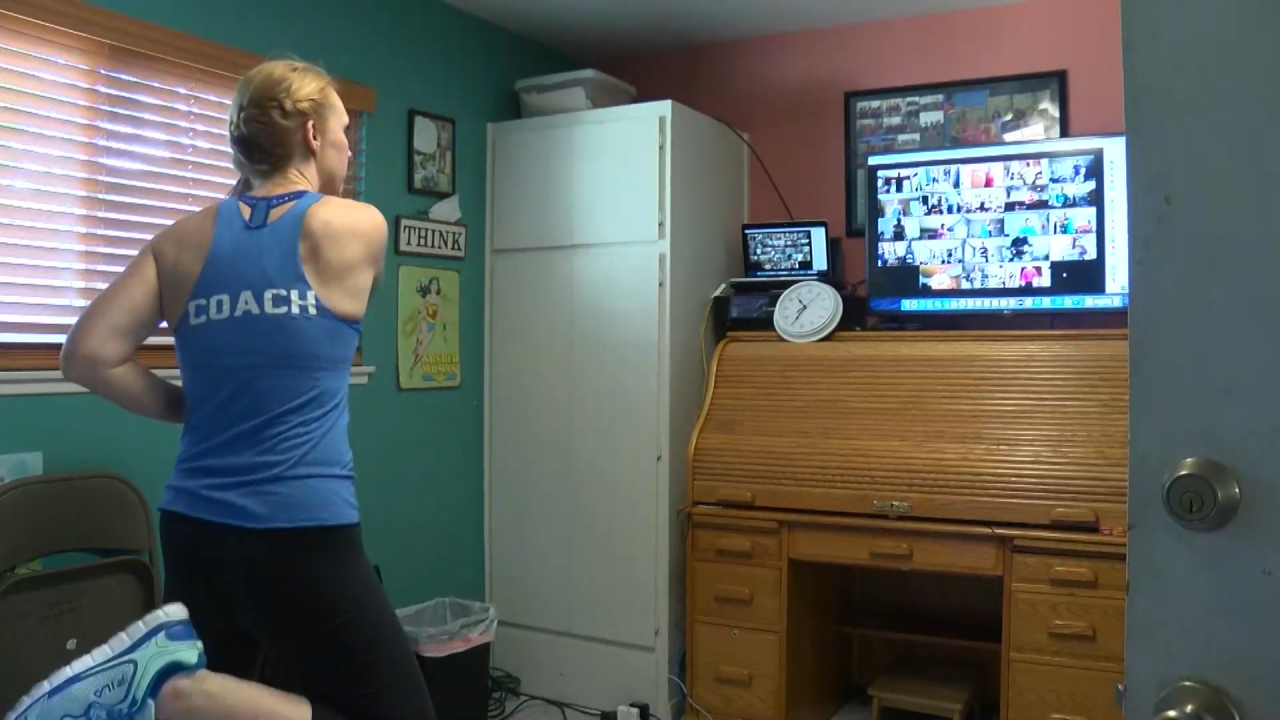 “I taught everyone how to dial in. I called everyone one-on-one to make sure they knew what to do,” explained April Sargeant, founder of Neuroboxing Santa Maria, about the process she used to teach her students. “It’s been working great.”

Parkinson’s disease is a neurodegenerative disorder that affects everyday motor skills of those diagnosed. Neuroboxing Santa Maria is now offering courses via Zoom.

“If you’re fighting something like Parkinson’s, you’re sitting around even more and getting even more stiff,” Sargeant said. “The fact that we can still do this and keep these people moving is amazing. Otherwise, we would get really behind the eight-ball when we get back into the classroom.”

Steve Andrews was diagnosed with Parkinson’s in October of 2017 and has been taking courses at Rock Steady Boxing Central Coast with coach Dave Sanchez. They have gone completely online as well.

“It was a challenge I never thought that I would conquer,” Andrews said. “I had never heard of Zoom. The closest I had heard of that was a car zooming by me.”

You may laugh, but Andrews, like those in Sargeant’s class, has done his due diligence to learn how to use the program in order to get his workout in.

“When I’m in that exercise class and when I’m on Zoom, we’re all together, even though it’s on a screen, (it’s like) I no longer have Parkinson’s, even though I’m doing exercises for the disease,” Andrews said.

And if you walked in to one of these classes:

“You’d be probably be amazed. You’d say, ‘These people, I don’t think they have Parkinson’s,’” Andrews said.

Andrews says the courses have done wonders for him and his everyday life.

“My confidence is a lot higher. The Parkinson’s is no longer scary and as big of a demon as it was when I was first diagnosed,” Andrews said. “For a while, I could not tie my own shoes. With taking the boxing, I now put my shoes on and tie my shoestrings as if it’s not a problem at all.”

While Neuroboxing doesn’t heal Parkinson’s, Sargeant says it helps reverse what the disease does to the body.

“I always tell everyone, ‘We’re in this for life, guys. We’re in this forever. We’re together.’ It’s just one of those things you have to keep going to have it keep moving,” Sargeant said.

For those who are able, Sargeant offers one, hour-long class per day.