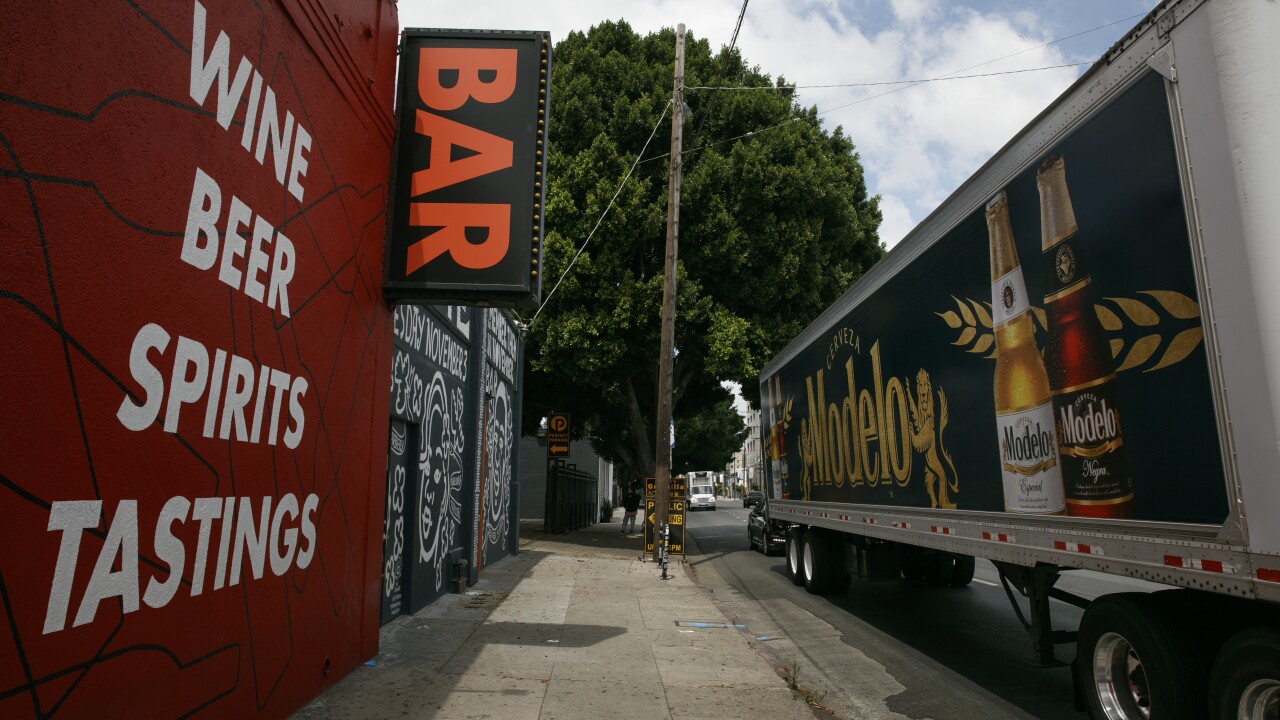 The Democratic governor's Monday remarks come a day after he mandated bars close in seven counties and suggested eight others do the same, including Santa Barbara County.

Of the eight, Sacramento and Riverside counties announced later Monday they would shut down such establishments.

Newsom says the state will step up enforcement of its guidelines and mask order.

At the same time, new guidance allows some nursing home visitation to resume and the state is considering releasing more prisoners early amid prison outbreaks.