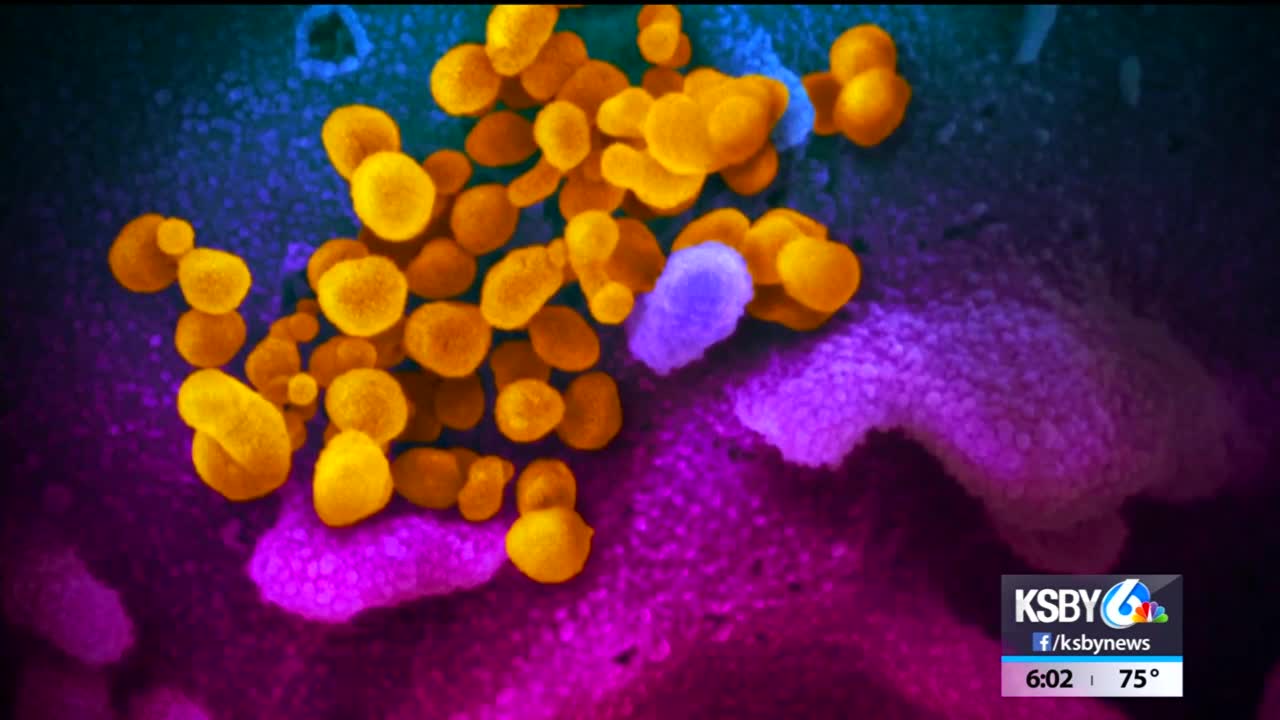 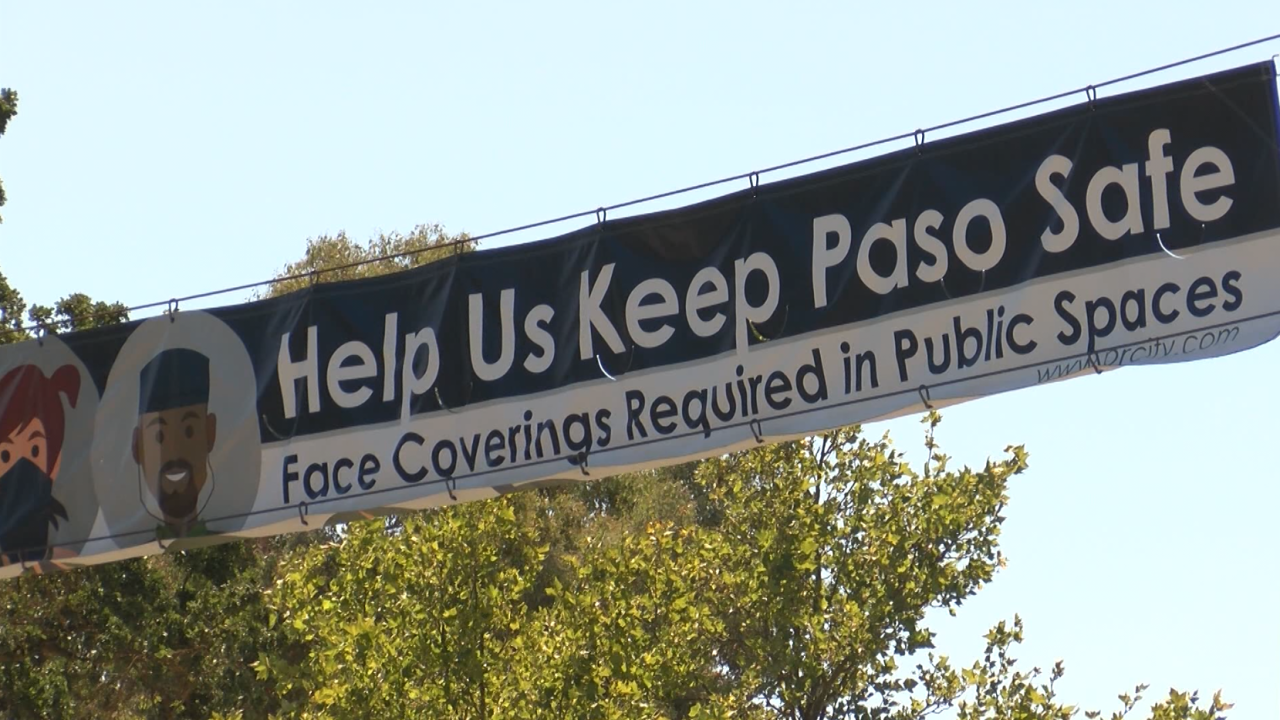 The Paso Robles City Manager is addressing the continuing rise of COVID-19 cases in the city.

In a letter to the Paso Robles community, the city manager warns residents about being vigilant about wearing masks and physical distancing following a large uptick in cases recently.

"I am not surprised that Paso has had an increase because we've seen it," said Paso Robles resident Shannon Mansfield. "We've seen people gather in large gatherings and no masks, no social distancing, no nothing."

Paso Robles has the highest number of cases in the county with 501 of those tested coming back positive as of Monday.

"I'm actually really disgusted by the fact that it's going up," Mansfield said.

The City of Paso Robles has 187 more cases than it did exactly two weeks ago.

Nipomo has 70 more and San Luis Obispo has 51 more cases in that same time frame.

In his letter to the community, City Manager Tom Frutchey explained that the city has entered a critical period for the pandemic.

In June, Paso had 13% of the total new cases in the county. In July, that number grew to 26% which is about 2% of the city's population.

Over the past few weeks, signs have been rolling out throughout the city reminding people that face coverings are required.

"I would say three quarters of them are now," said Paso Robles resident Emalyce Lahargou.

We talked with some non-mask wearers who didn't want to go on camera but said they don't wear one because it's uncomfortable and hot.

Meantime, the city manager also explained that while helping with outdoor dining downtown may seem like it's sending mixed messages, the assistant city manager agrees.

"This really is a balancing act, not just for Paso but for all of us as this pandemic prolongs," Johnson-Rios said.

Frutchey ended his letter by saying that if things continue to get worse, the city will have to shift that balance again and become more restrictive.

"If we don't all work together to stay healthy and to stay safe and to get our case count under control, that we may be subject to additional state or county restrictions," Johnson-Rios said.

"I really wish people would follow the rules and wear their masks," Mansfield added.

According to health officials, nearly half of all cases in the county were acquired from person-to-person contact or community spread.