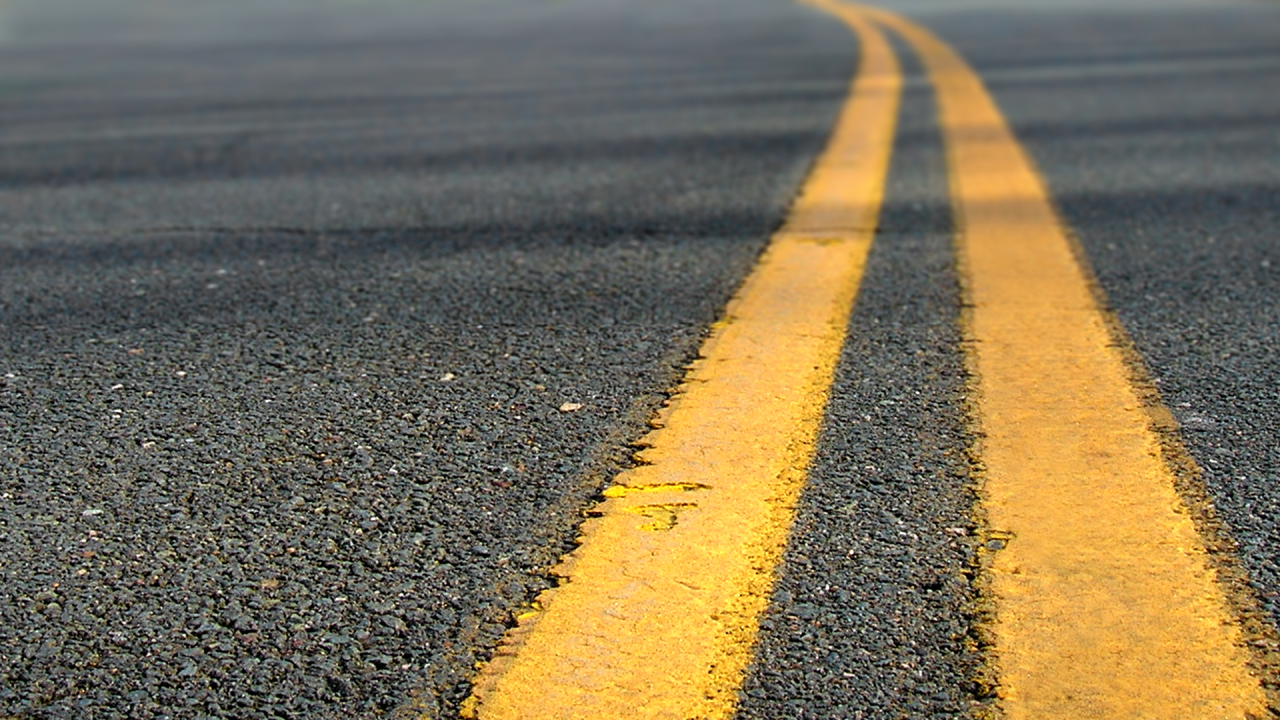 More people will be allowed to ride all Santa Barbara City buses starting Friday, but face coverings are still required.

Santa Barbara Metropolitan Transit District officials expect more people to ride now that the county is moving into the later stages of phase 2.

Bus drivers can pass a person waiting at a bus stop if the number of passengers on board has already reached the limit.