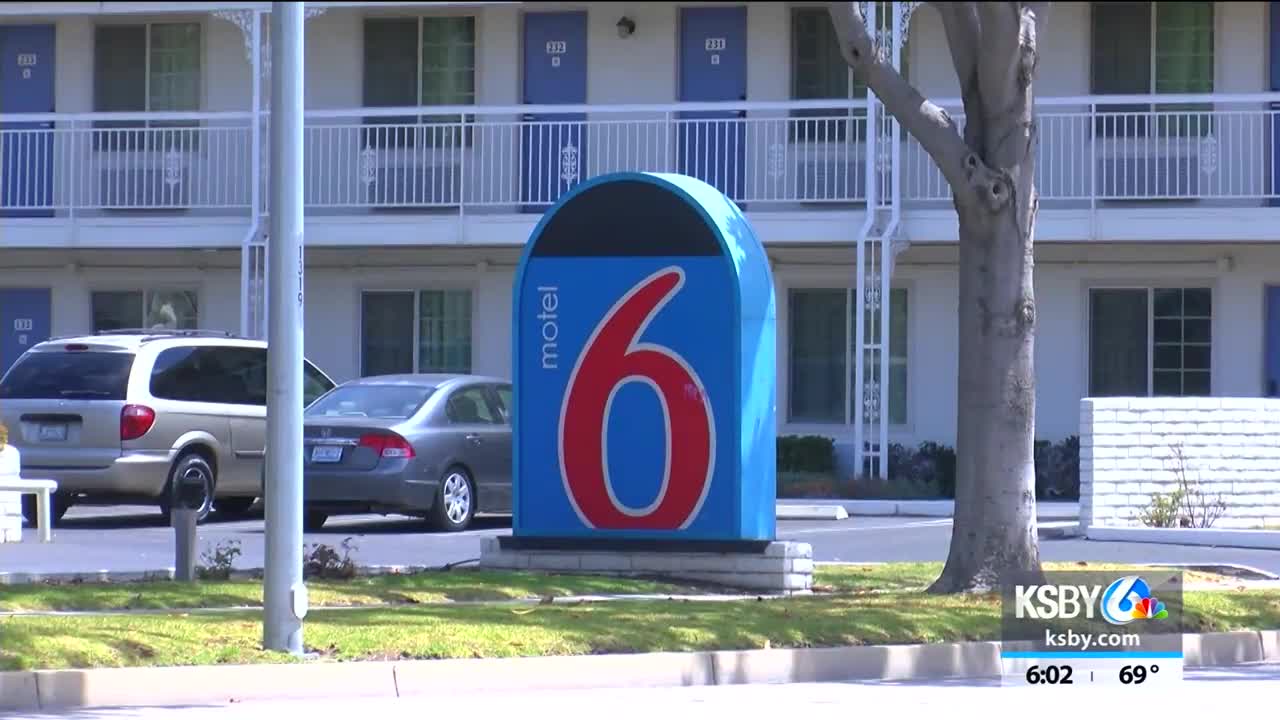 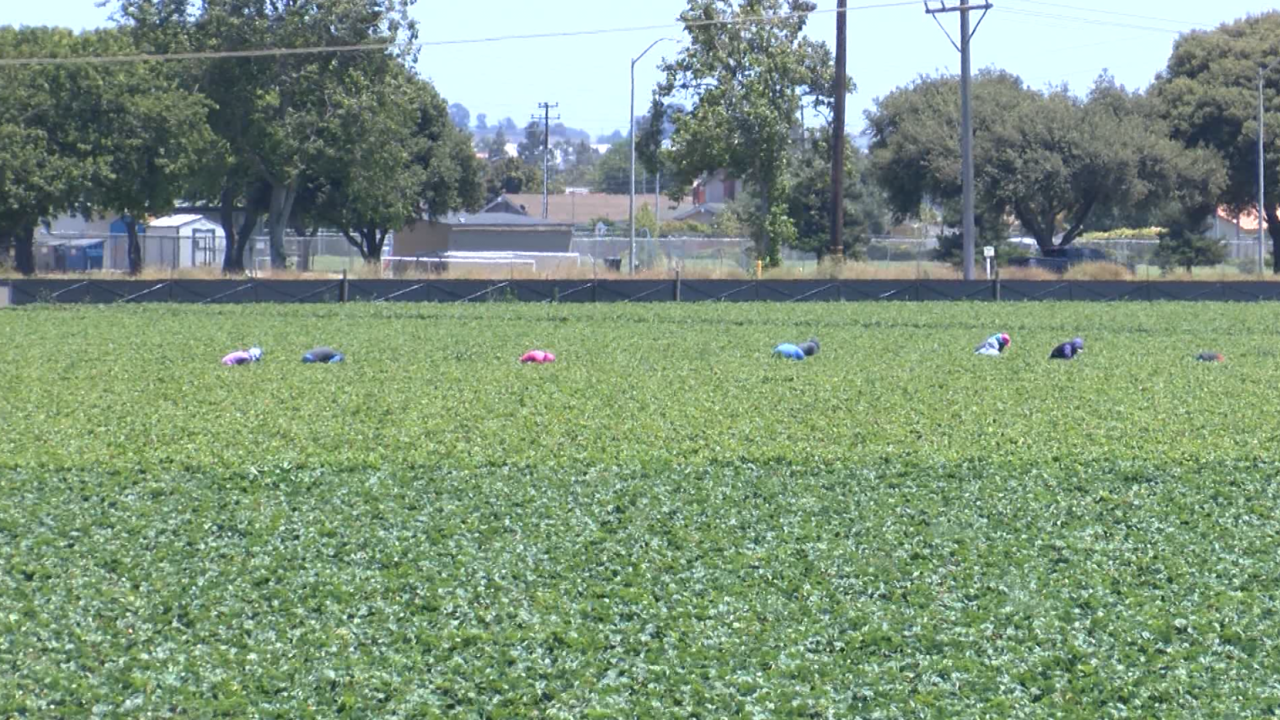 Santa Barbara County Public Health confirms that on July 12, it visited one of those housing locations to investigate a COVID-19 outbreak. It says 14 farmworkers tested positive for COVID-19, including the man who died.

He is the first person in farmworker housing to die in Santa Maria.

Cal OSHA and the Wage and Hour Division confirm they're investigating.

"This has been something that advocates in Santa Maria and throughout the county have been trying to prevent," said Gloria Soto, Santa Maria City Councilmember.

Public Health officials say the man was a driver for Alco Harvesting. He died last Tuesday from COVID-19 complications.

"It was heartbreaking and devastating and it was also a bit frustrating because we have been talking about this since early March," Soto said.

The 51-year-old, identified by his employer as Leodegario Chavez, lived at Motel 6, according to the farmworker advocacy group CAUSE (Central Coast Alliance United for a Sustainable Economy).
The group says it's one of three locations where Alco Harvesting houses guest workers.

CAUSE has been pushing for better living conditions for the hundreds of agriculture workers that are here on H2A visas from Mexico.

"This style of housing is very much what you would call congregate housing where you have a lot of people located in one facility where spread can happen quickly," said Hazel Davalos, Community Organizing Director for CAUSE.

"We are making the call for public health and our county government and city government to really take a close look at H2A housing because it can very much be a space where an outbreak happens," Davalos said.

"I think one of the things that would be beneficial would be having regular inspections at the agricultural work sites as well as where H2A farmworkers are being housed," Soto said.

Alco Harvesting says Chavez was a U.S. citizen but because he lived out of state, Alco provided him with temporary housing at its guest-worker premises.