Students in Atascadero log on for first day of school 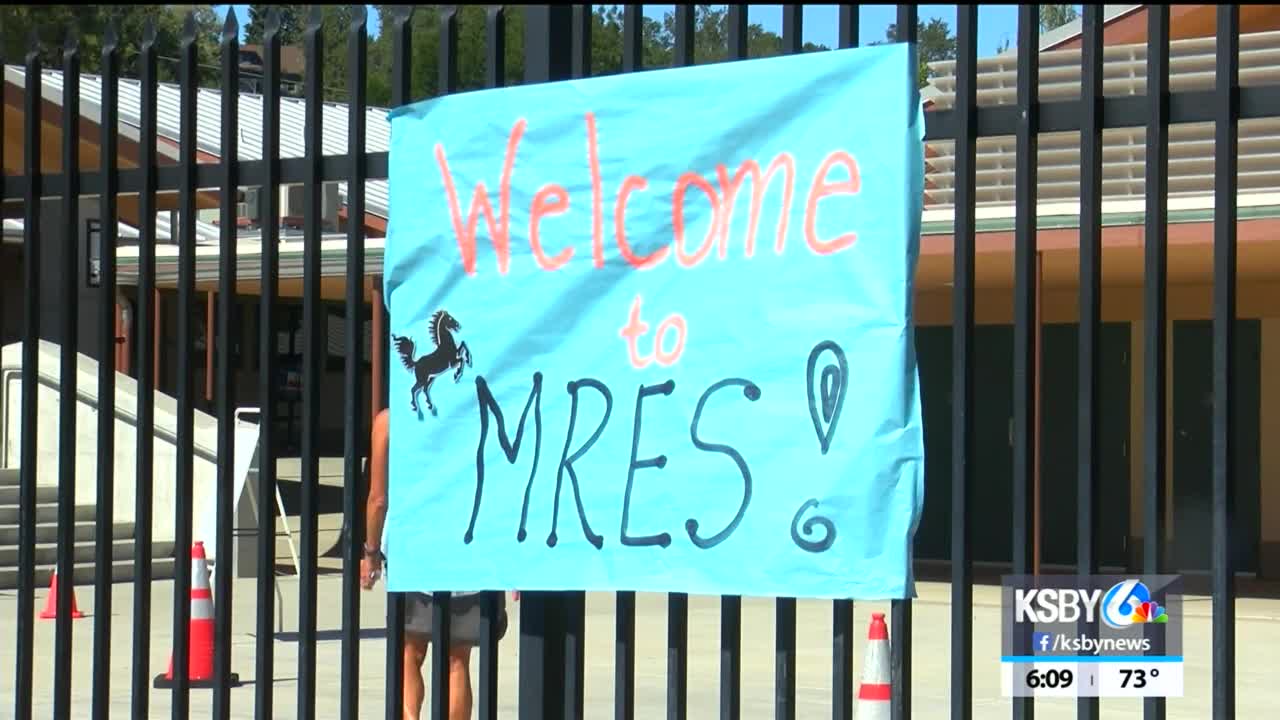 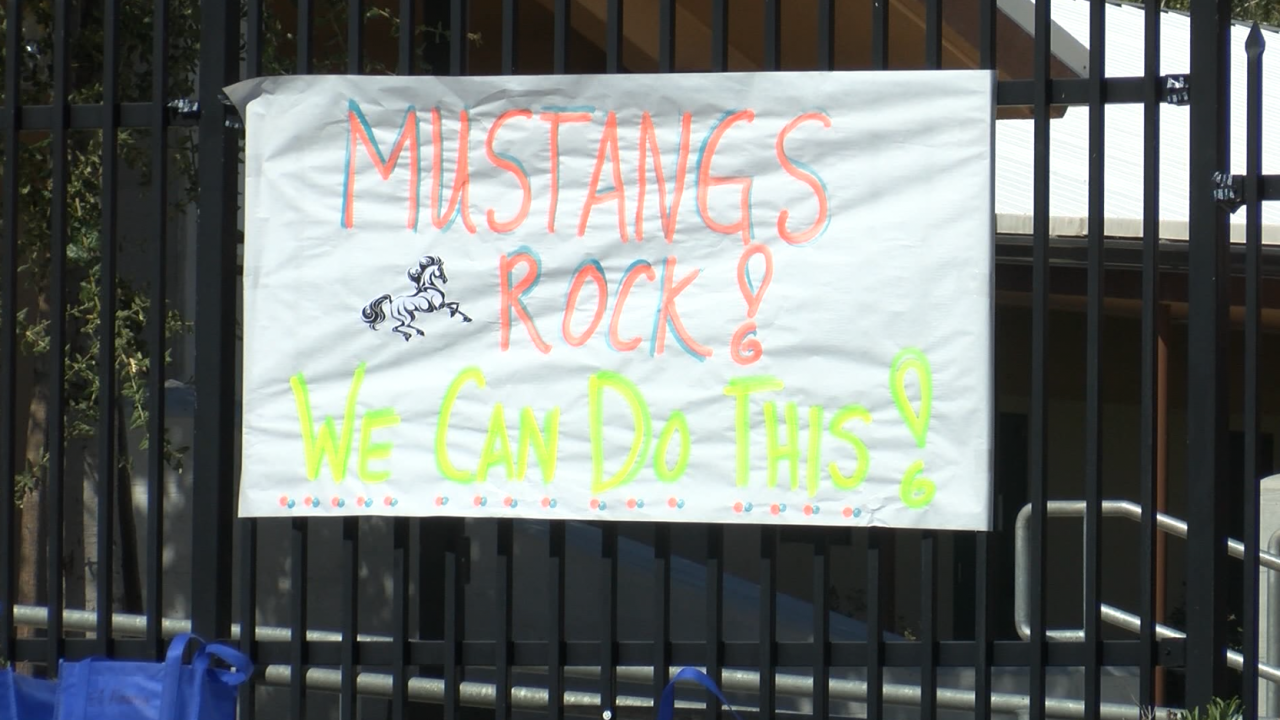 It's back to school for kids in the Atascadero Unified School District. Wednesday marked the first day of class.

While students will not be learning inside a classroom for the start of this school year, there was still a lot of excitement as they picked up their school supplies.

"I love school," said third-grader Blake Williams. "It's like my favorite part."

Cars snaked around the parking lot of Monterey Road Elementary, not to drop off students, but to pick up bags packed with Chromebooks, work packets, books, and other learning essentials.

"I'm excited to be in third grade because lots of third graders when I was in second grade said it was one of the best grades," Williams said.

Atascadero Unified is one of the first districts on the Central Coast to return back to school but at a distance.

"So excited to welcome our Mustangs back. Of course, all of us wish we were coming back in person but we've been working really hard to create the best distance learning program for our students," said Julie Davis, Monterey Road Elementary School Principal.

The roughly 4,700 students at the eleven schools in the district will be tasked with this new way of learning.

"Before, I feel like it wasn't really distance learning, it was more like crisis learning for me. It was really overwhelming," said parent Kacey Mathes.

But District Superintendent Tom Butler explains that it'll be different than in the Spring when the pandemic hit.

"Students are going to be able to earn their grades based on their academic performance so it should be a lot richer and deeper as we begin this school year," Butler said.

Students logged in for their first interaction with their new teachers at 12:45 p.m. Wednesday.

The anticipation has been building for some eager learners.

Parents told us they're also eager to get back into a routine.

"I'm going to be running back and forth between the two, trying to help. Hopefully, we don't have internet issues," Mathes said.

For parent Maria Holmes, it'll be her first time with a child in school.

"Hopefully, she can enjoy going back to school because kindergarten is the first year of her life to start going to school," Holmes said.

The superintendent says they have not applied for a waiver to allow for in-person learning at this time.

Orcutt Union and Santa Maria-Bonita School Districts return on Thursday with distance learning. Many others return next week.