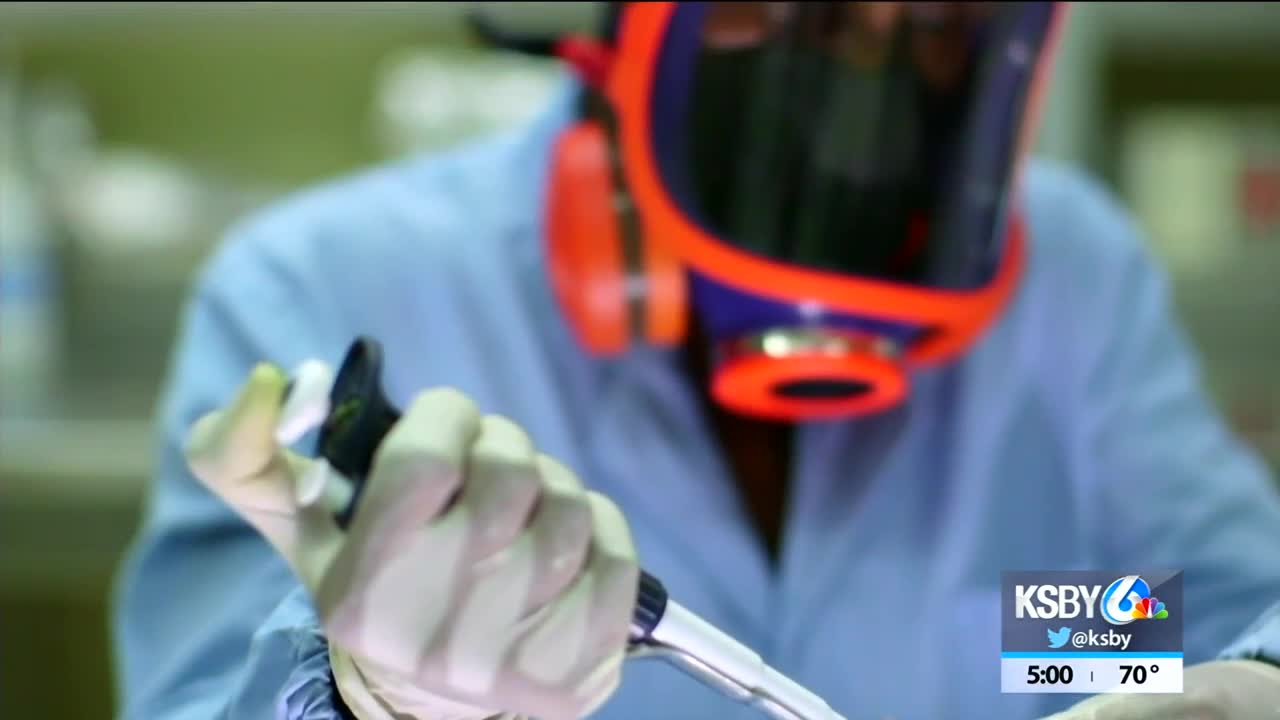 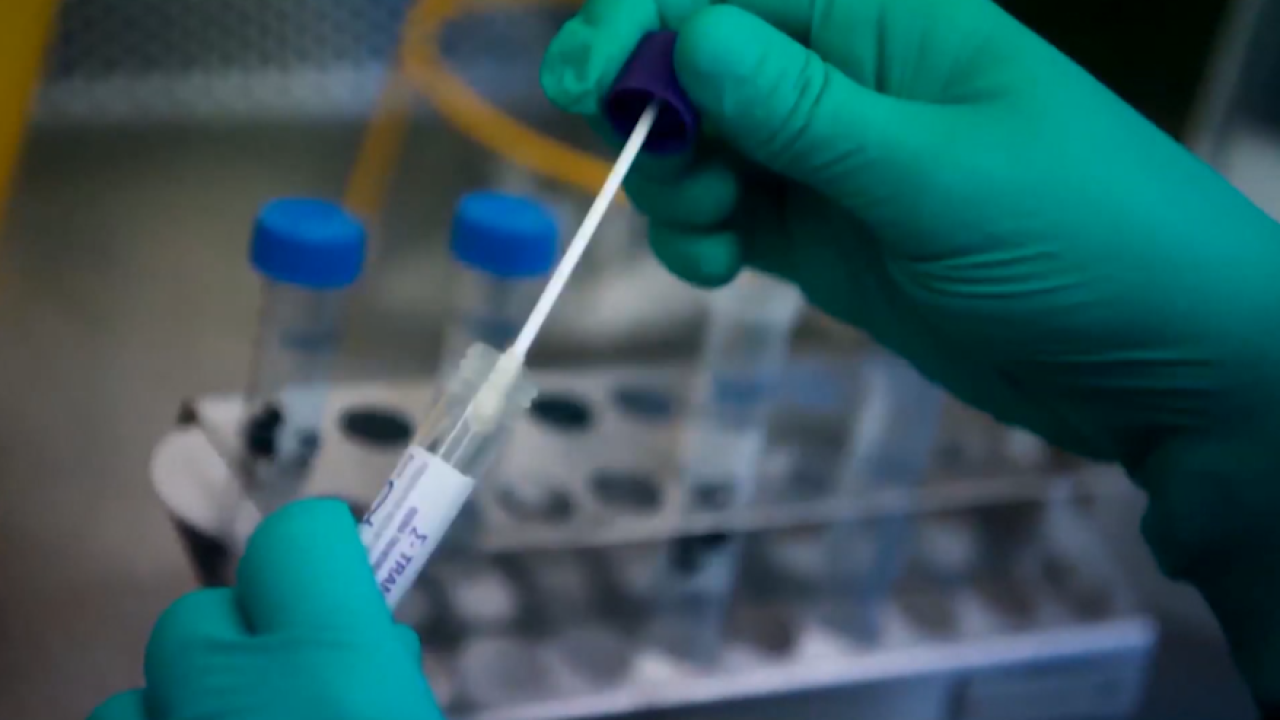 An Atascadero man says his roommate infected their entire household after not telling anyone she tested positive for COVID-19.

"My biggest concern -- who is holding people accountable for people who have disregard for human life?" asked William Satterfield.

Satterfield is COVID-19 positive after he says his roommate infected all 16 people in their Atascadero home, including 11 children.

"My two-month-old baby boy, he's just barely two months yesterday, has got COVID-19, you know, and that right there, that's alarming to me," Satterfield said.

The woman, who we are not identifying because she has not been charged with a crime, admitted to KSBY News that she did not tell anyone in the home that she was infected.

"They were instructed by public health under a health and safety code to quarantine, isolate, wear a mask, not go out into the community, to tell people that they've been in contact with that they've contacted COVID-19 and they've failed to do so," Satterfield said.

He claims his roommate continued to work while contagious but she told us she isolated herself.

That isolation period is typically ten days and often times it's enforced through a health officer order.

"If they violate that order after being told and put on notice, they could be prosecuted for a violation of the health and safety code as a misdemeanor. Now, in most instances, it's punishable by 90 days or a $1,000 fine," said San Luis Obispo County District Attorney Dan Dow.

"If any individual is out in public when they should be isolating under the health officer order, we would be able to take action," said Paige Batson, Santa Barbara County Community Health Division Deputy Director.

But in Santa Barbara County, health officials say there are just too many cases to monitor whether people are isolating at home.

"It's just not possible for us to go out there and enforce that," Batson said.

San Luis Obispo County Public Health did not respond to a request for comment Tuesday.

Satterfield says the cases in his household could have been prevented.

"The fact of the matter is you got it, were told you had it, and then you failed to tell anybody," Satterfield said.

Even though some counties in the U.S. have charged people with not complying, Dow says that has not happened locally.