Will the CHP ticket drivers who disobey stay-at-home orders? 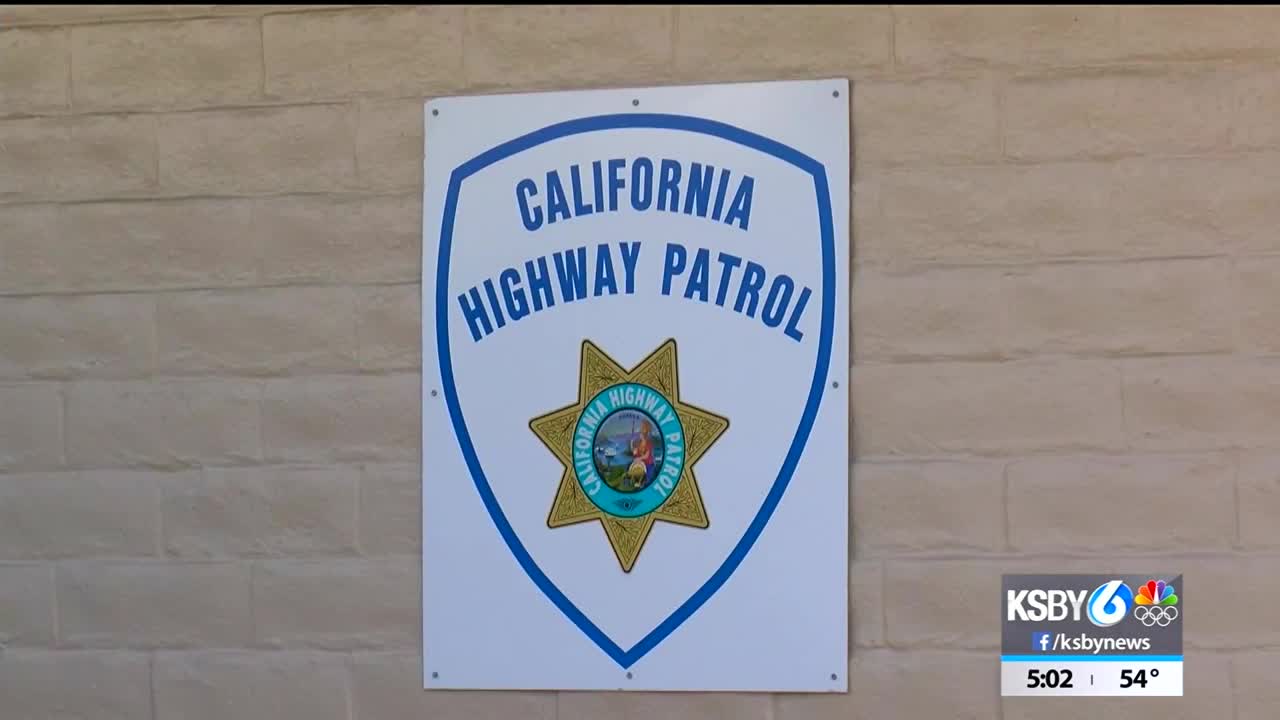 Without a definite end date for California's stay-at-home order, the California Highway Patrol is clarifying what residents can expect from their department.

Without a definite end date for California's stay-at-home order, the California Highway Patrol is clarifying what residents can expect from their department.

Californians have been told to stay home except to exercise or perform essential services or tasks, but how will that order be enforced?

“Right now there are no citations as the governor has not asked local law enforcement to take any enforcement action so we are not issuing citations for that," said Officer Patrick Seebart of CHP Templeton.

During the current order, officials are hoping people will stay home and practice social distancing if they must go out.

Seebart said that while the number of drivers on the roads is decreasing, speeds are increasing.

"Right now, with the smaller amounts of traffic on the roadways, people are driving faster and we are asking to please maintain a safe speed so you can still get to where you are going safely," he said.

San Luis Obispo County, however, has taken safety measures to the next level by launching an enforcement hotline where community members can report any business refusing to comply with the order.

Those not in compliance may face a misdemeanor punishable by a fine up to $1,000 or up to six months in jail, or both.

The county said they received nearly 40 calls during the first day of the newly established hotline.

If the business in question is within one of the seven incorporated cities, the county will refer the complaint to the respective city.

To learn more about the shelter-at-home order, click here.