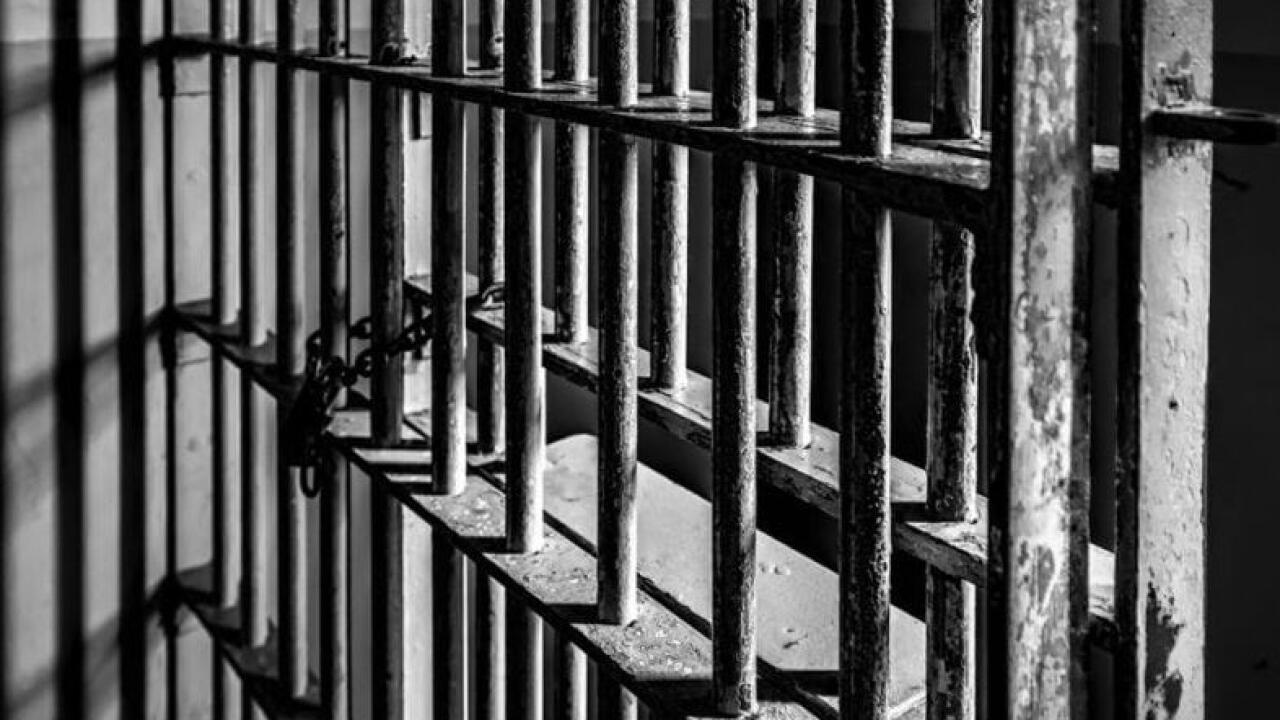 (1 p.m.) - The number of inmates testing positive at the Lompoc prison for COVID-19 is on the rise.

As of Monday morning, the Federal Bureau of Prisons (BOP) reported 17 inmates at the penitentiary were confirmed to have the virus.

To date, the Lompoc prison ranks third highest in the number of inmates with COVID-19 at BOP locations across the nation.

FCI Oakdale I in Louisiana has 22 inmates who have tested positive and FCI Danbury in Connecticut has 21.

No word on the extent of the cases.

Family visits have been restricted at the prison and inmate movement limited in an effort to keep the virus from spreading.

In the state prison system, 17 confirmed cases have been reported but none are at the California Men’s Colony in San Luis Obispo.

There have also not been any reported cases at Atascadero State Hospital.