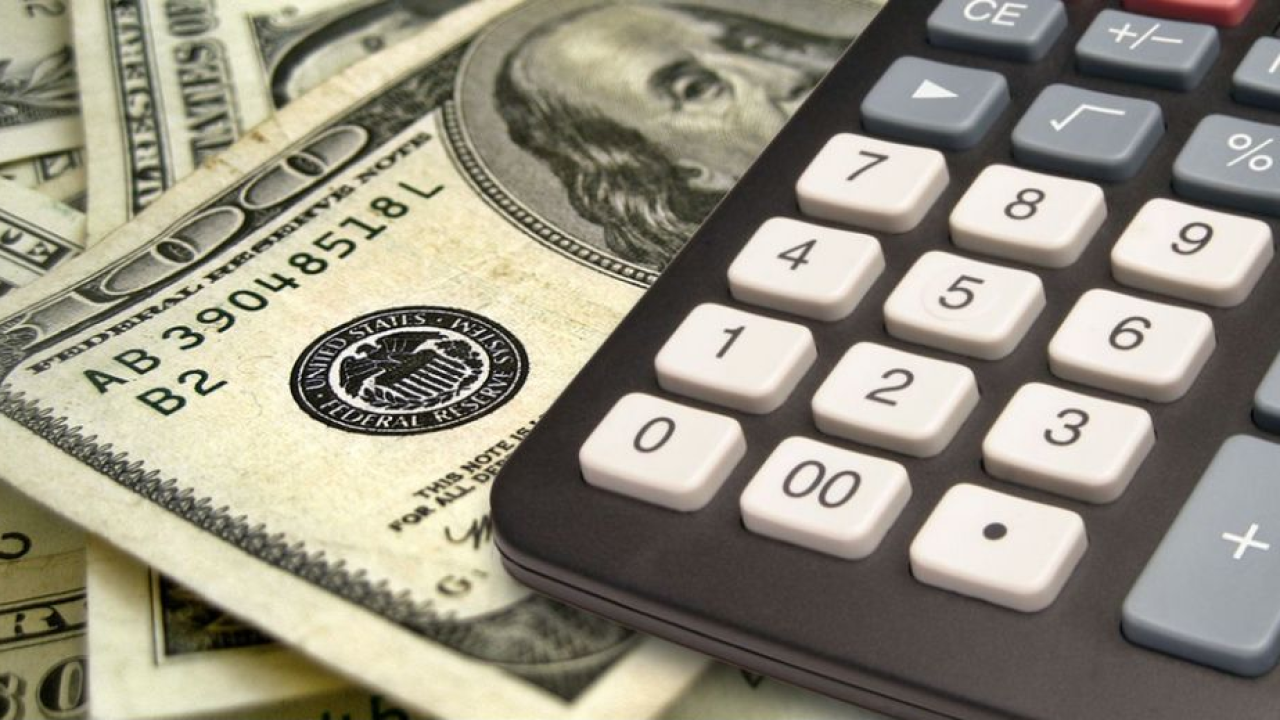 The sales tax in every SLO County city is currently 7.75%. If those measures are approved by voters, the sales taxes would be raised to 8.75% in Paso Robles, Atascadero, Morro Bay, San Luis Obispo, and Grover Beach.

Each city has a laundry list of needs the money will address.

If approved, it could generate $1.8 million a year.

In Atascadero, the measure could generate roughly $4.5 million a year for things like a new fire station and road repairs.

"We had 20 publicly held meetings to talk about the budget and the financial statements and get public input and the critical needs are looking at things like police," said Heather Moreno, Mayor of Atascadero. "More than 50% of the time we're at minimum staffing."

If approved, it would replace an existing measure that's generating about $8 million a year and, instead, generate $21 million a year.

"Historically, nearly 70% of sales tax dollars are generated from tourists and visitors and we will rebound as a region so this is really a way for us to receive revenues by people who don't live here," said Derek Johnson, San Luis Obispo City Manager.

In Paso Robles, police and fire as well as roads are priorities for the measure that could generate $10 million a year.

In Morro Bay, the money would also help with public safety and generate at least $1.5 million annually.

The sales tax in Pismo Beach will stay at 7.75% but voters will decided on a 1% hike to the hotel and visitors tax.

But not everyone is on board.

"We have a 'no' position on all of the six cities' tax measures," said Andrea Seastrand, Central Coast Taxpayers Association President.

CCTA says increasing taxes will have a negative impact on our communities.

"There just gets to be a point where you just can't squeeze more dollars out of people who do not have a job," Seastrand explained. "They're trying to figure out how they are going to pay their rent."

The sales tax measures do not have an expiration date. They would last until voters take action to undo the tax.

Arroyo Grande is the only city in San Luis Obispo County that does not have a sales tax measure on the November ballot.

In Santa Barbara County, Guadalupe has a sales tax hike on the ballot as well.