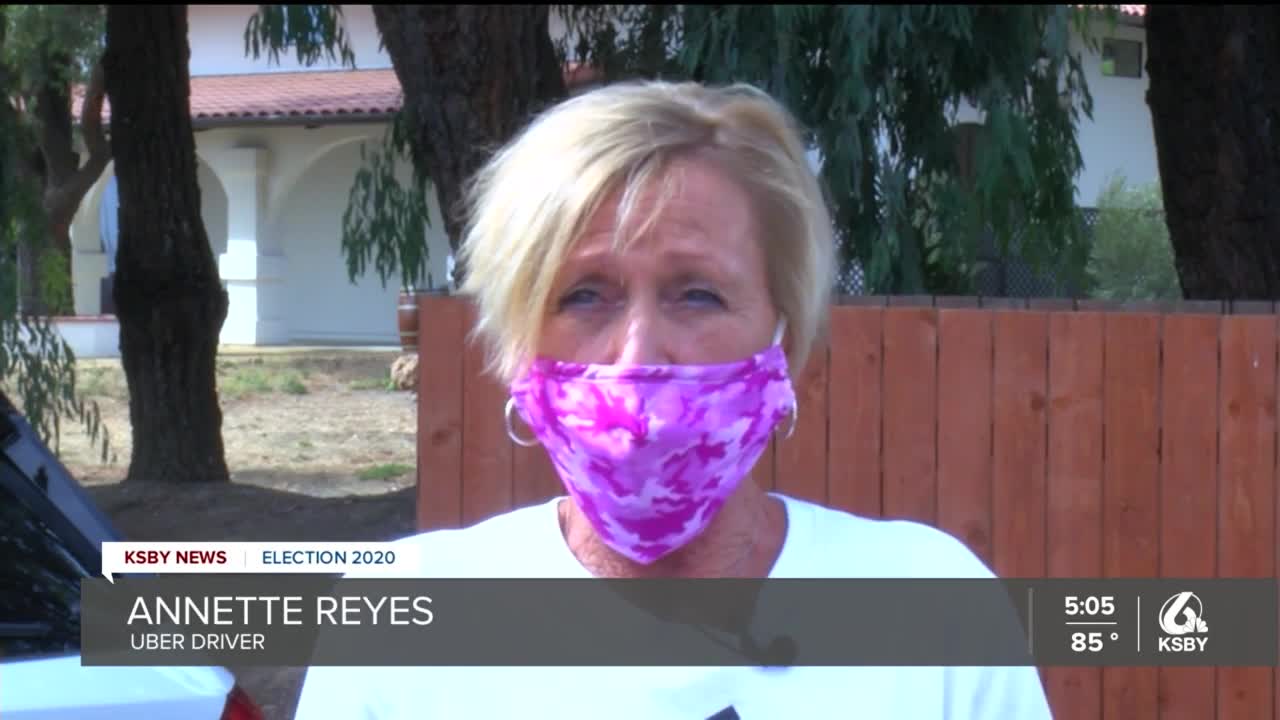 The battle over Proposition 22 was the most expensive in California state history with nearly $200 million going into the campaign.

With its approval, rideshare and delivery drivers will remain independent contractors in California.

According to Lyft, drivers will get to keep their independence and gain the benefits contained in Prop. 22 including help with vehicle expenses and healthcare subsidy.

California voter Jim Huelskamp voted in favor of Proposition 22. He believes that it will help contractors live their lives to a higher quality.

"I hope these companies can respect (drivers) and can give them some of the benefits, especially if they are putting in a good amount of time," he said.

In a letter to their employees, Uber wrote, "With this vote, drivers and delivery people will get what so many of you have been asking for: access to benefits and protections, while maintaining the flexibility and independence you want and deserve."

Prop. 22 will need to be certified by the Secretary of State to become law. That is anticipated to be by December 16.

KSBY News reached out to AB5 proponent, Assemblywoman Lorena Gonzales, to ask about her response to the proposition being passed, but have not heard back yet.