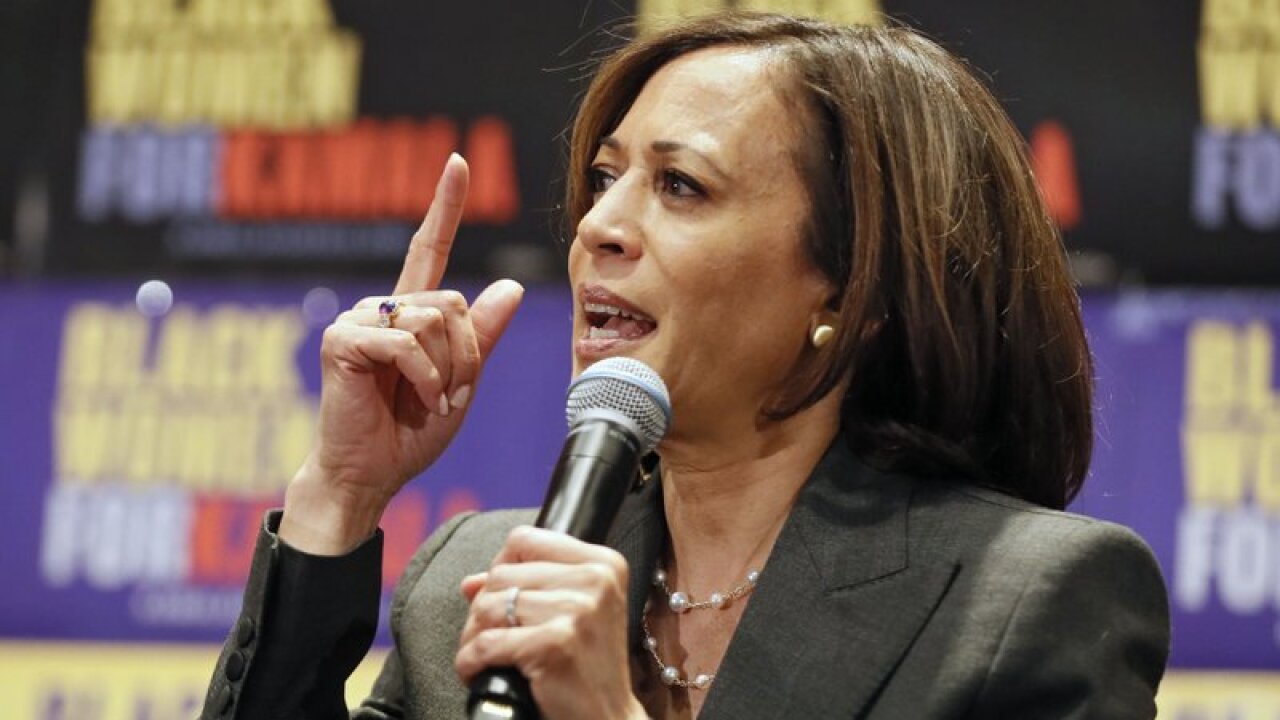 The election is expected to lead to a massive surge in mail voting.

Trump has repeatedly railed against mail balloting, which he says without offering proof will lead to widespread voter fraud.

Meanwhile, U.S. intelligence agencies have concluded Russia is once again attempting to interfere in the election by amplifying discord in the country.

That all adds up to a challenging environment that Harris says could alter the outcome of the election.